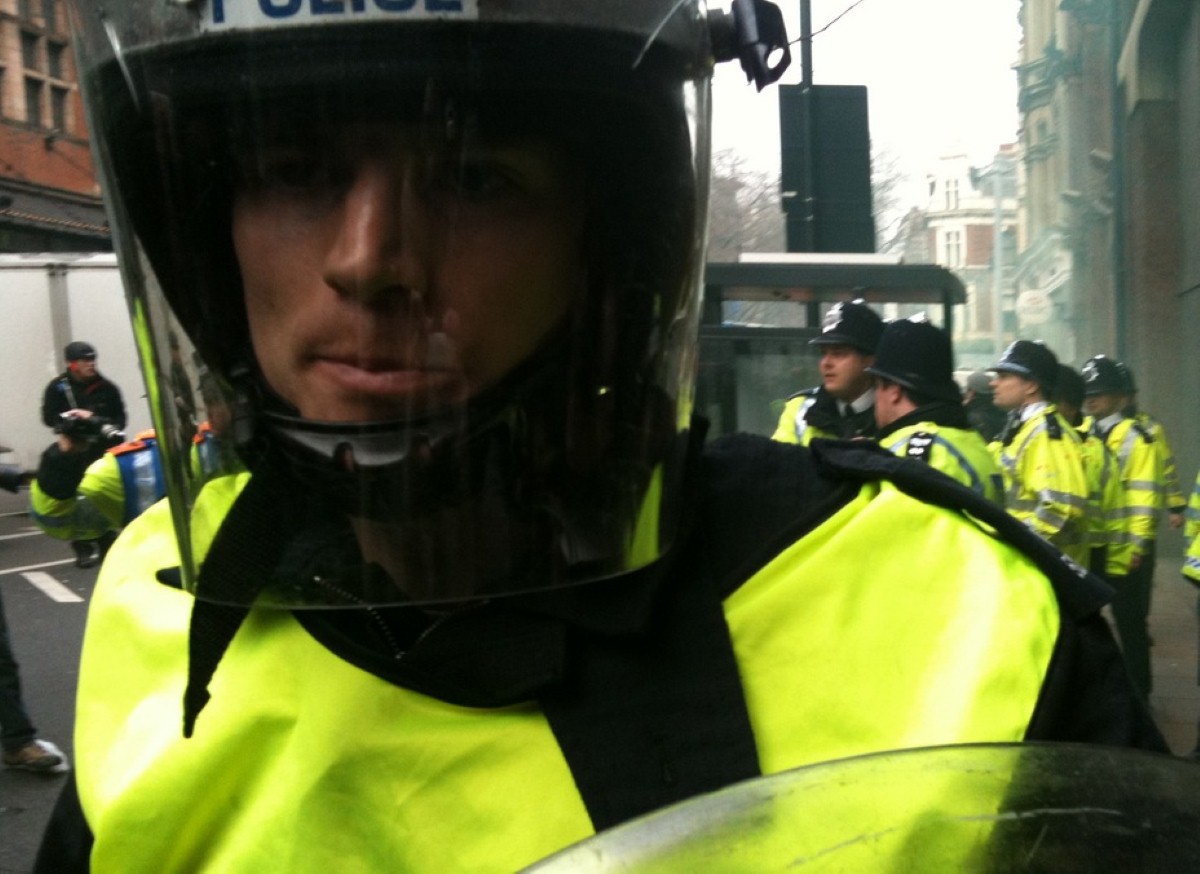 The government should prepare itself for “sustained war” with the trade union movement as austerity Britain starts to bite, leaders have warned.

Ahead of a series of conferences which will see the union movement map out its strategy to fight government cuts in the year ahead, union leaders issued tough rhetoric to voters preparing to punish the two coalition parties at the polls on Thursday.

“After the double bank holiday, feel-good factor wears off, the reality of austerity Britain will kick back in,” Unison general secretary Dave Prentis said.

“Unless this government changes direction, it is heading for industrial turmoil on a massive scale.

“This will not be a token skirmish, but a prolonged and sustained war, because this government has declared war on a huge proportion of the population.”

The comments came as thousands of union members congregated in Trafalgar Square for May Day, where they were addressed by veteran Labour figure Tony Benn.

He demanded that activists build on the momentum provided by the enormous march against cuts last month in central London.

“This week, local authorities have got their elections,” Mr Benn said.

“We must use our vote to build on what the TUC did on March 26th, and work for a better society for ourselves and our children and grandchildren.”

“At least half a million people showed on the TUC march that they were prepared to march for the alternative,” he said.

“We are now saying we must also be prepared to strike for it.”

The PCS annual conference in two weeks will see a ballot of civil servants for industrial action over spending cuts.