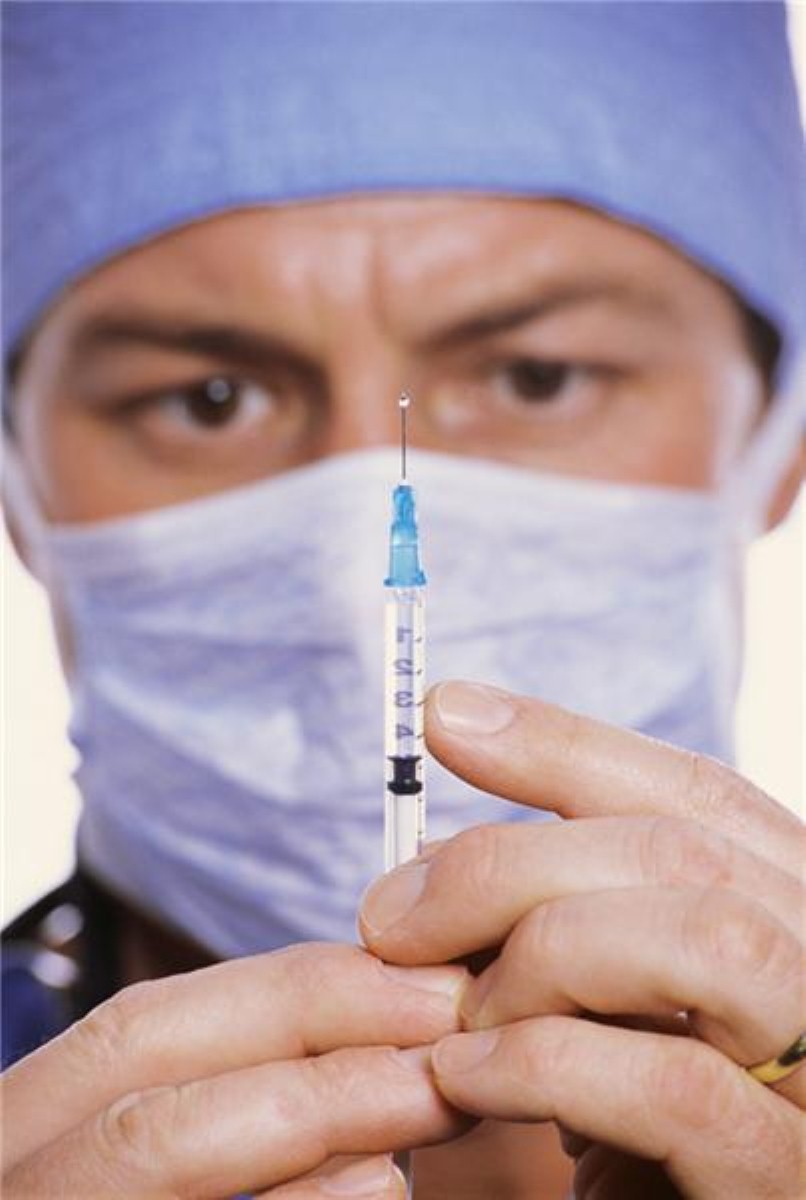 A new survey has underlined doctors’ deep-seated opposition to the government’s NHS reforms.

Research from Ipsos Mori suggests plans to increase competition in the health service by making GP consortia the main commissioners of services are yet to win over the vast majority of doctors.

Eighty-nine per cent agreed that the measures would lead to a fragmentation of services, while 65% of respondents agreed that the quality of patient care would be reduced as a result.

The online survey, for the British Medical Association (BMA), found two-thirds of doctors believed the proposed system of clinician-led commissioning would lead to greater health inequalities.

“The government simply cannot afford to dismiss this strength of feeling amongst the group they are expecting to lead much of the change,” Dr Hamish Meldrum of the BMA said.

“Doctors overwhelmingly want there to be closer working between primary and secondary care, and to have greater involvement in decision-making – yet most think these are the least likely outcomes of the reforms.”

The Department of Health responded with scorn to the research, attacking the “misconceptions” flagged up by the survey.

Ministers are not introducing price competition and the NHS will never be privatised, officials insisted.

A spokesperson said: “Change is often met with apprehension. That’s why we will continue to listen to doctors and to support them. But doing nothing is not an option.

“With growing demands on healthcare and outcomes, like cancer survival rates, amongst the worst in Europe, we need to modernise the NHS now.

“We are glad to see the vast majority of doctors want to take on more control and work across the primary and acute sector. That is exactly what our plans will enable.”

The struggle for doctors’ opinions suggested their views were not all firmly settled, however, offering some promise for ministers. While only a fifth were broadly supportive, a third were yet to make up their mind.

“Doctors are telling him that whole rafts of these proposals will either not achieve the intended benefit to patients, or will be harmful. He particularly needs to act on the concerns about competition.”

The survey was carried out in January and received 1,645 responses.