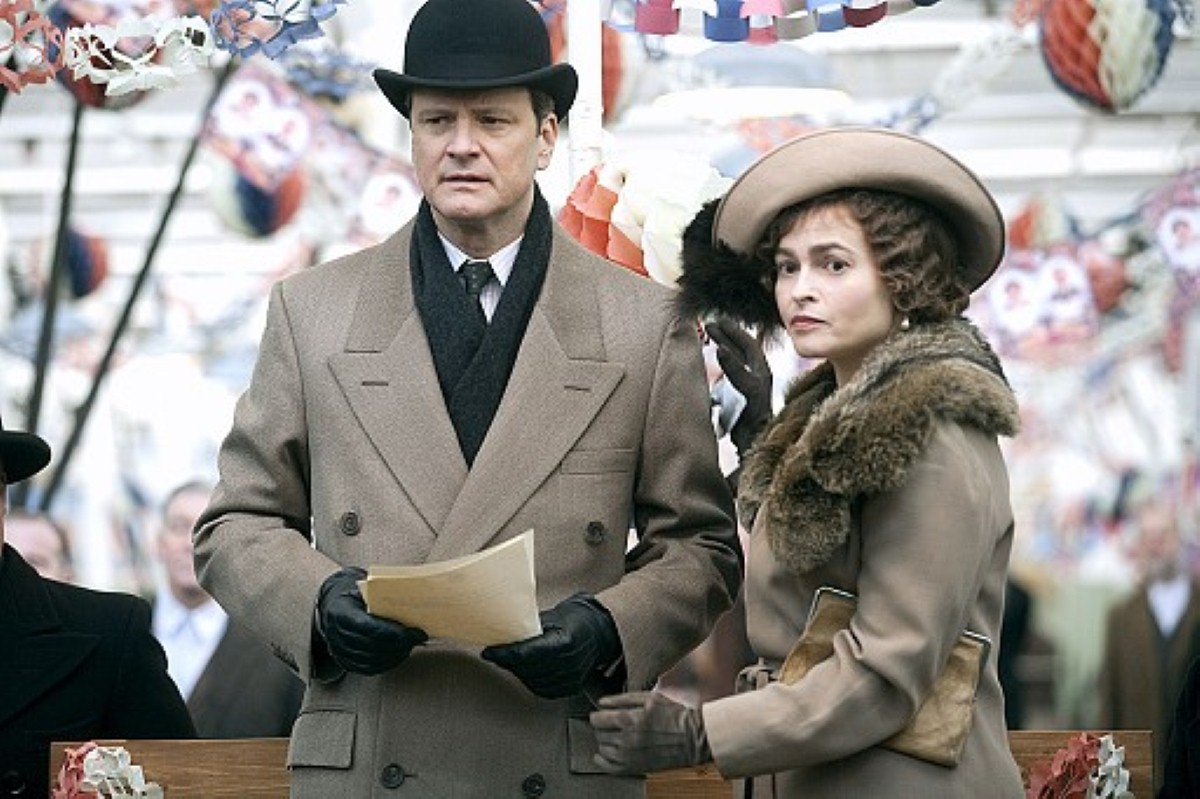 The two camps in the AV debate unveiled their troops today, with the ‘yes’ vote promoting their celebrity support while the ‘no’ vote relied on heavyweight politicians.

Bafta winners Colin Firth and Helena Bonham Carter were enlisted as supporters for the ‘yes’ campaign.

Meanwhile, the ‘no’ camp was launching its campaign at County Hall in London, with a strange collection of politicians from both Labour and the Conservatives.

Ken Clarke, William Hague and Baroness Warsi are trustees of the campaign, together with former Labour Cabinet secretaries David Blunkett and Lord Prescott.

Asked about film stars’ preference for the AV campaign, Labour’s Jane Kennedy said: “They may have the beauty but we have the brains.”

The campaigns are heating up as the AV bill undergoes a week of debate in the Commons, with Mps called back to the UK to try and secure the May referendum.

The ‘yes’ camp appears to have built a solid lead over the ‘no’ campaign, with the latest ComRes poll giving it a ten point advantage.

Nick Clegg and David Cameron are expected to make speeches on the topic on Friday – both on separate sides. But the two men are likely to take a back seat for the duration of the campaign.