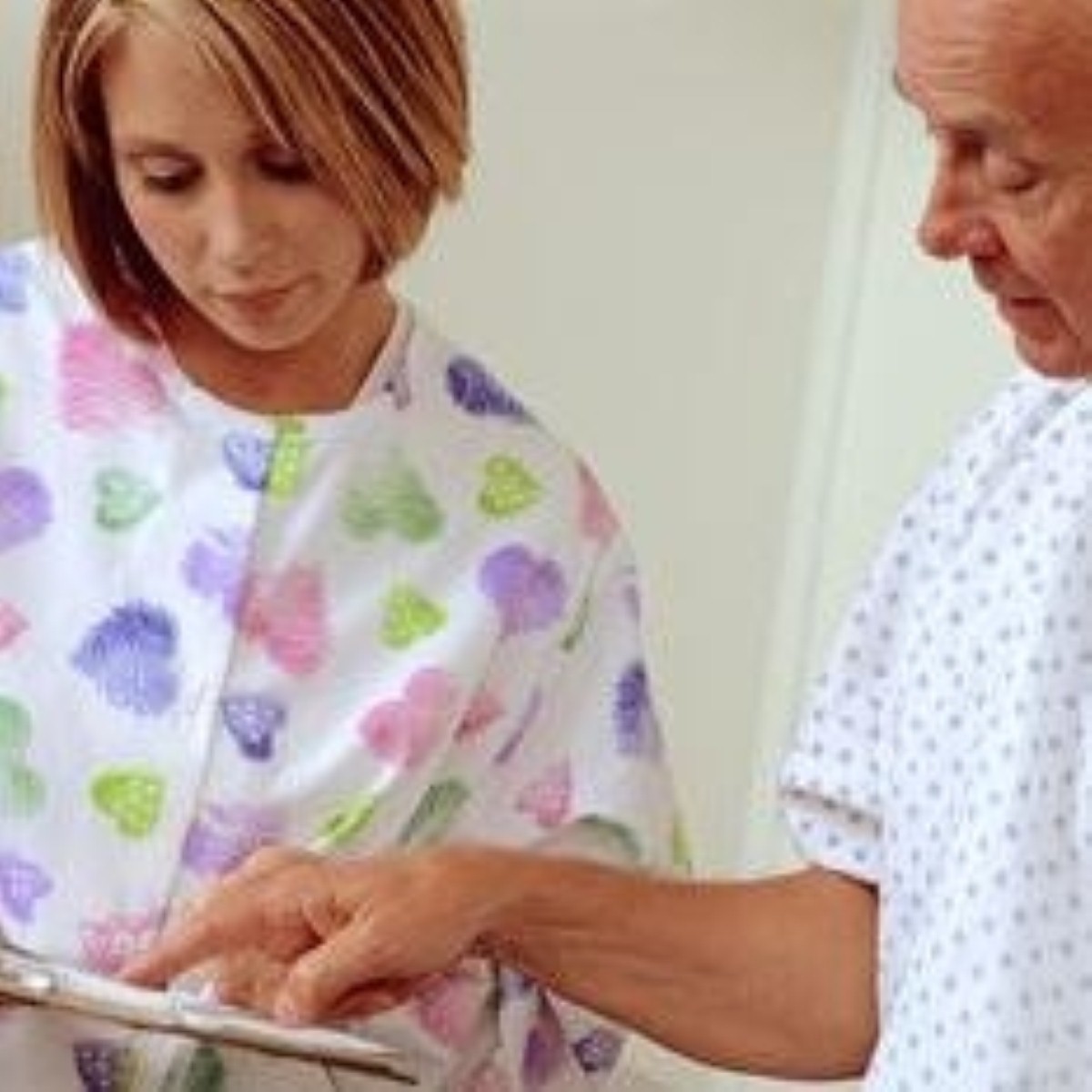 NHS constitution criticised as a “toothless piece of legislation”

A 10-year NHS constitution, which sets out what patients can expect from the NHS, has been signed by Gordon Brown and Alan Johnson today.

The document outlines patients rights like access to approved drugs, information about treatment in advance and a service based on need rather than ability to pay.

Mr Brown said the signing marked a “momentous day in the 61st year of the health service”.

He added: “This is a great day for the NHS, it’s a great day for Britain. There is not a family in this country that does not depend on the NHS for cure, for care, for help, for advice, for mentoring. I’m very pleased to be here today on this historic occasion.”

Opposition MPs and patient groups have raised concerns about the effectiveness of the constitution and a missed opportunity to hold the NHS more accountable.

Norman Lamb, Liberal Democrat health spokesman said: “The sentiment behind this is welcome, but it is a dangerous deception to describe it as a bill of rights when in reality it looks like a document of platitudes.

“The government is missing a real opportunity to make the NHS more accountable to the people it serves and genuinely move power away from Whitehall to patients, clinicians and local communities.”

“In its current form, it is unclear how the constitution will change the everyday experiences of patients and staff.”

Mr Johnson has come under fire for claiming, on BBC Radio 4’s Today programme, that the £1 million spent to create the constitution was “small beer in the NHS budget”.

He said: “This breathtaking gaffe by Alan Johnson is another example of Labour’s cavalier attitude to taxpayers’ money.

“Labour’s NHS constitution is a toothless piece of legislation. The government has itself admitted that it only restates what’s already possible in the NHS.”

The constitution also sets out the responsibilities for the patient such as keeping appointments, participating in vaccination programmes and recognising the “significant contribution” patients make to their own and their family’s health.