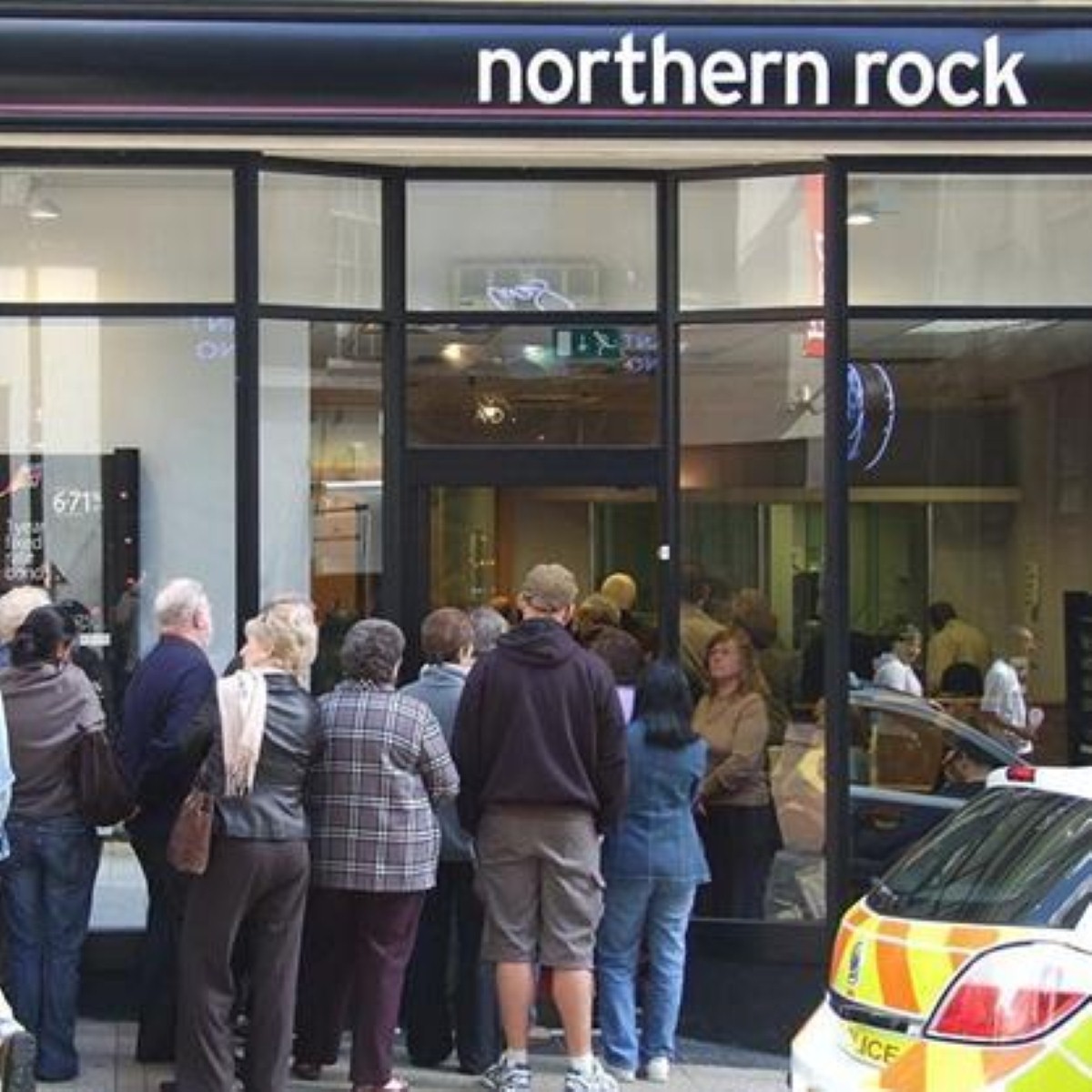 Northern Rock shareholders are demanding to find out who was behind the leaks that led to the run on the bank in 2007 and its eventual failure.

As shareholders pushed for an inquiry into the leak – believed to be from Downing Street – MPs revealed in a meeting with their constituents, a female civil servant passed the information to BBC business editor Robert Peston.

At the meeting it was explained the identity of the civil citizen who passed on details of Northern Rock turning to the Bank of England was known, but it was uncertain who had instructed her to do so.

Speculation was raised the leak was caused by in-fighting in government over how to deal with the Novocastrian mortgage lender.

The shareholders meanwhile demanded an investigation to rebuild trust in the government.

However, Bill Etherington, Labour MP for Sunderland North, denied the truth would ever be uncovered even if there was an inquiry.

“If you were sure you could get a result, I would say yes to an inquiry,” he said.

“In history, you never ever find out the source of a leak if it is in government.

“I would be wary to build up hopes.”

Mr Etherington later joked the civil servant was probably still employed, but probably no longer worked at the Treasury.

The leak occurred in September 2007, when Mr Peston revealed Northern Rock was turning to the Bank of England as the lender of last resort.

The resultant run on Northern Rock was only stopped when the chancellor guaranteed all savings at the bank.

Claims at the time from the government that Northern Rock was stable led shareholders to believe their stakes were secure.

However, after no buyer could be found, the government moved to nationalise the bank.

Shareholders claim at that point the bank was a going concern.

However, the terms of the valuation are being based on the situation where Northern Rock was not a going concern.

The bank is now paying off the loan given by the government – leading the former shareholders to claim in was not insolvent, just suffering liquidity problems.

Ronnie Campbell, Labour MP for Blyth Valley, said: “At the time, Northern Rock could have gone bankrupt. The government tried to sell, but there wasn’t the right buyer.”

Mr Etherington said: “It was down to the management of Northern Rock. The government had to deal with the problem.