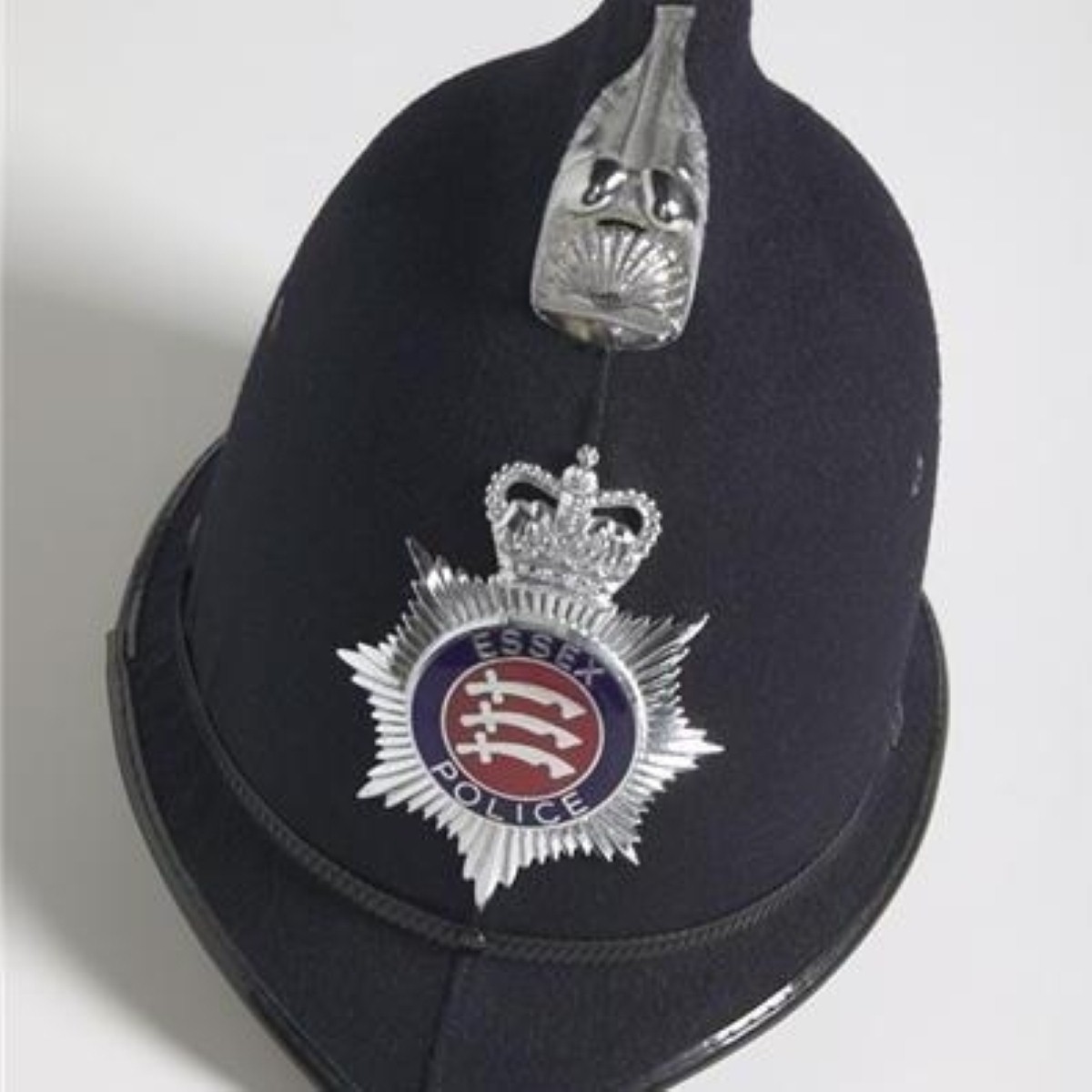 Today’s Queen’s Speech has established that the government will bring forward a policing and crime reduction bill.

It aims to increase the effectiveness and public accountability of policing, according to the government.

It will also work to reduce crime and disorder and improve airport security. A crackdown on binge drinking plays a large role in the crime reduction plan.

The extent to which alcohol sales will be restricted is still unclear, but the government’s plans could include reductions or bans on alcohol sale promotion in pubs, bars, and supermarkets.

Part of the policing reform aims to reduce bureaucracy and red tape within the police.

The proposals for this bill are based on the suggestions of the Flanagan review, which put a large focus on cutting red tape by reducing the burden of heavy procedural paperwork during very specific occasions.