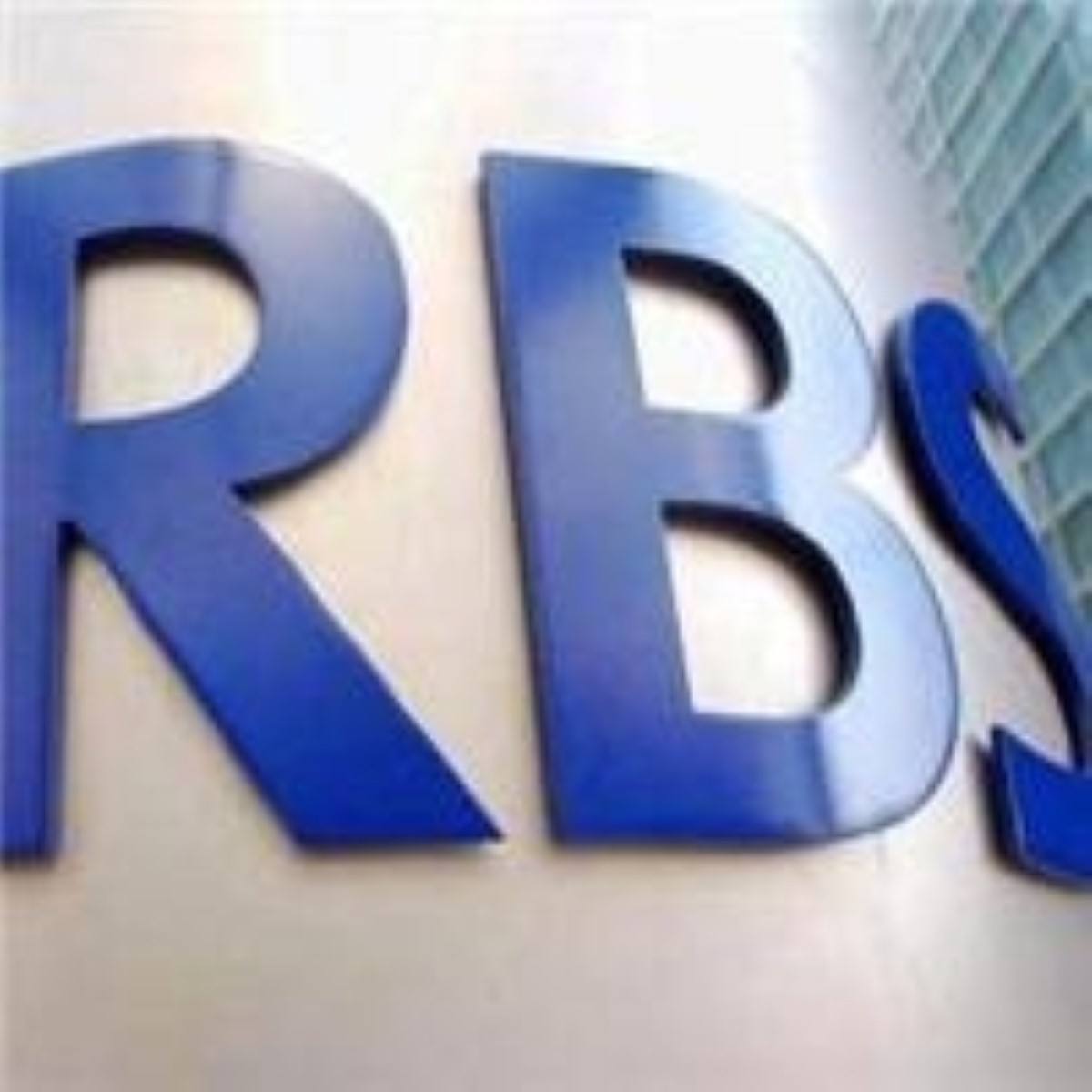 The government has all-but nationalised the Royal Bank of Scotland (RBS), taking up a 63 per cent stake in exchange for £20 billion of taxpayers’ money.

The figure makes up a substantial portion of the £37 billion the government invested in RBS, HBOS and Lloyds TSB today.

Speaking to the Commons this afternoon, chancellor Alistair Darling said: “The principles set out last Wednesday are now being applied.”

“The measures announced today form the basis of an international consensus.”

Speaking to senior businessmen in Canary Wharf this morning, Mr Brown said the move was “unprecedented but serious”.

“We have no interest in running banks,” he assured the audience.

“In many ways the government had no option,” he said.

“Today isn’t a day for celebration or triumph. It needs to be done, it had our support, but it’s painful and difficult.”

The Liberal Democrats are also supporting the package.

“It is welcome that the next stage of this bail-out has taken place so fast and will hopefully begin to stabilise the market,” said Nick Clegg, party leader.

The news was followed by the announcement of RBS chief executive Sir Fred Goodwin’s resignation. There will be a further three resignations from senior bank executives.

The combined Lloyds TSB/HBOS firm – after the merger deal is completed – will have a government stake of a 43 per cent, although the details of the merger will be renegotiated.

The boards of Lloyds TSB and HBOS have both agreed to proceed with a recommended offer on revised terms – given “the current market environment and the future prospects of the enlarged group”.

The funds come with conditions attached. There will be no executive bonuses and no dividends until the money is paid back.

Sir Tom McKillop, chairman of RBS, said: “The steps we have announced today, taken in conjunction with the government, will secure a stronger future for the RBS Group. We regret having to raise new capital but believe that decisive action is necessary in this unprecedented market environment.”

As a part of the deal, the banks were forced to maintain the availability of competitively-priced lending to homeowners and small businesses at 2007 levels until 2011.

Senior executive bonuses will be under control and the government has the right to appointment non-executive directors.

A Treasury statement read: “The overall aim of these measures is to support stability in the financial system; to protect ordinary savers, depositors, businesses and borrowers; and to safeguard the interests of the taxpayer.”

Barclays has stated it will raise the necessary cash to reach the right capital level demanded by the Treasury from investors without calling on government funding.

By the end of the year, the firm will raise around £3 billion through issuing preference shares.