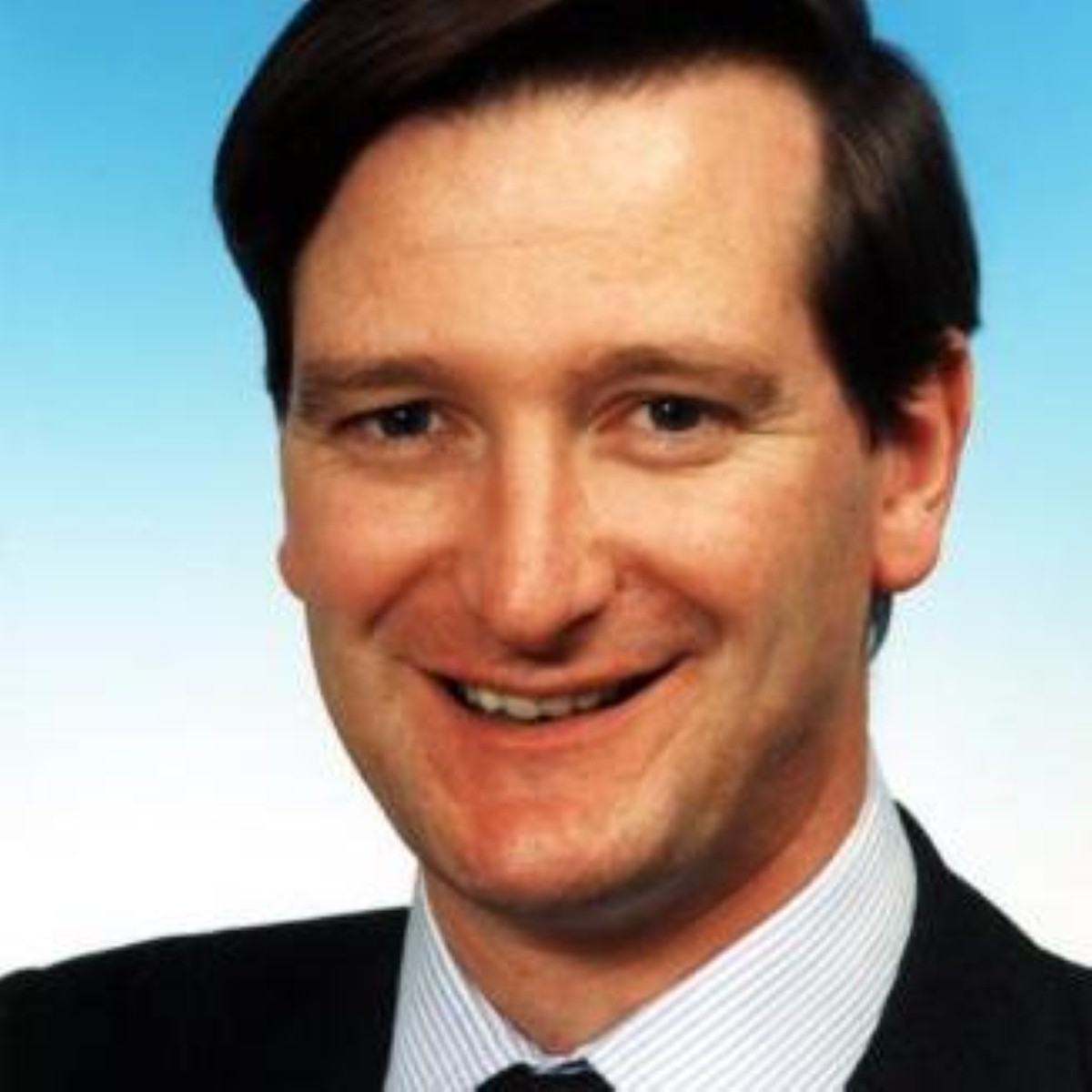 Shadow home secretary, Dominic Grieve, has said a Conservative government would do more to help people and the police deal with crime.

In his speech to the Conservative party conference Mr Grieve said the Tories would back have-a-go-heroes and restore the link between communities and the police.

Mr Grieve said confidence in the police was down from 72 per cent in 2003 to 57 per cent this year while the public were also frustrated with the amount of anti-social behaviour in society.

“The police can’t be on the public’s side if the government’s not on their side,” he added.

He accused the government of punishing law-abiding citizens who uphold the law and letting off many criminals with a slap on the wrist.

“It resorts to gimmicks like suggesting parading knife offenders through A and E wards to meet their victims but rejects our calls for a presumption of prison for those carrying a knife,” he said.

“And it wants to lock up people without charge for up to 42 days to look tough but lets convicted terrorists free under its early release scheme. This government has lost sight of whose side it’s on”.

Mr Grieve said a Conservative government would reduce the amount of police paperwork so officers could spend more of their time out on patrol. He said doing so would free up over a million police hours each year and return over 500 officers back to the beat.

He said: “A Conservative government will get itself out of the police’s way, by cutting targets and consolidating the excessive police audit arrangements which led one force to undergo 15 different inspections in a single year”.

And he said a Conservative government would ensure the code for crown prosecutors was amended so it would be clear that it was not in the public interest to prosecute those who performed a citizen’s arrest in good faith.

“Under a Conservative government, those who help uphold the law won’t be arrested. They’ll be thanked,” he added.