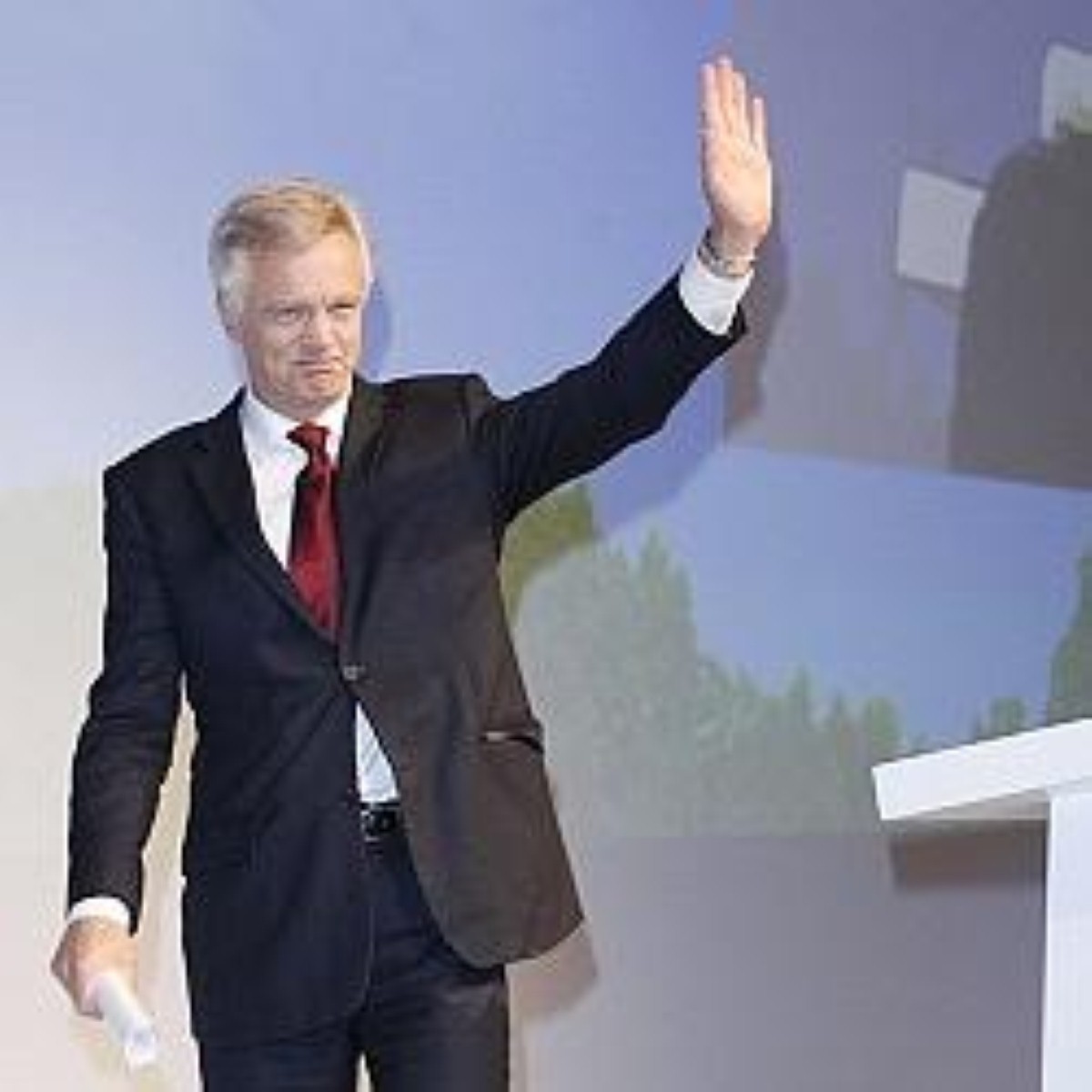 Last Thursday an MP stepped out of line in Westminster. It’s not usual for a frontbencher to resign his seat on a point of principle – but that’s exactly what David Davis did.

The shadow home secretary, told by speaker Michael Martin he would not be allowed to make a statement to the Commons, simply stepped outside parliament and grabbed the country’s attention.

Talk of habeas corpus, Magna Carta and the like only served to underline his point: extending pre-charge detention to 42 days for terror suspects is a big, big issue. There is no questioning Mr Davis’ resolve that he wants to make it even bigger. But is he doing the right thing?

Mr Davis wants to fight the by-election that will follow his resignation on a single issue, 42 days. This carries risks: Labour could refuse to field a candidate against him, arguing that parliament’s will should be respected above all else. If that happens former Sun editor Kelvin MacKenzie might throw his hat into the ring. Contending with Labour is one thing, Rupert Murdoch quite another.

Even if Mr Davis does survive the by-election – and Haltemprice and Howden is strong Tory country, so he has at least a fighting chance – the gambit could still backfire spectacularly. Mr Davis may struggle to work his way back on to the frontbench before the next election. From being a strong contender for home secretary, one of the country’s most powerful positions, he could find himself sitting out the rest of this parliament stuck on the backbenches. Tory leader David Cameron described the resignation as “courageous” – Yes Minister slang for ‘idiotic’ – and will be reluctant to quickly sack Dominic Grieve, the man he has appointed to take over the vacant portfolio. Even if Mr Davis does quickly return to Westminster, his gamble is one he may one day rue making.

There are more fundamental arguments against Mr Davis’ stand, demonstrated in a painfully palpable way in events across St George’s Channel. The Irish ‘no’ vote rejecting the Lisbon treaty is a classic example of the way a single-issue poll, even when deliberately cast as such, cannot help but be influenced by other events. The Irish government has been humiliated by its people and many are convinced domestic politics – a slap on the wrist for taoiseach Brian Cowen – had something to do with. A single-issue by-election is exactly the same. How can we tell whether voters are really passing judgment on this one topic? There is no guarantee. Labour will be perfectly within their rights to dismiss a Davis win.

Which begs the question: does the former shadow home secretary deserve the right to seek re-election in this way? He has resigned in order to be re-elected – a refusal to accept parliament’s decision on the issue. Rejecting parliament’s sovereignty seems a little on the reactionary side.

Mr Davis could also face accusations of wasting taxpayers’ money. What if other MPs decide, when they feel especially strongly on an issue, they want to hold a referendum on it? This is one trend that we might be better avoiding setting.

Such objections are not backed up by the rules and regulations governing Westminster behaviour. Mr Davis is perfectly entitled to make the stand he is; there are no laws against it. Nothing prohibits a sitting member of parliament from resigning his seat and deliberately seeking immediate re-election. Contrary to initial reports that the move was entirely without precedent, it has happened before.

Historians tend to scratch their heads when asked this question, but a few instances have cropped up. In 1986, 15 Ulster Unionists resigned en masse in protest against the Anglo-Irish agreement of December 1985. They objected to the idea of Irish republicans being given a say in what they regarded as the internal affairs of Northern Ireland. In 1910, George Lansbury quit his seat to start a by-election in favour of women’s suffrage. And in 1837, Daniel O’Connell – another Irishman – was forced to stand again and again as he battled for his rights as a Catholic.

All these cases have one thing in common: political desperation. They all have the air of romance about them, as if the ploy has walked straight off a West Wing script. Look at us, they shout: we are prepared to put our seats on the line because we believe so passionately in this issue. The 1986 resignations were unsuccessful in their immediate goal and the UUP even lost a seat; but the move managed to move matters on, laying the groundwork for the Good Friday agreement. Mr Landsbury’s effort started the ball rolling on female enfranchisement. Could Mr Davis’ campaign result in a new lease of life for the anti-42-day campaign?

Again, a return to the basic politics of the present day issue reveals that this gamble has its up-sides, based precisely around the supporting factors for the gambit. Mr Davis was the runner-up to Mr Cameron in their party’s 2005 leadership campaign. The newspapers have already devoted many column inches to the prospect of a rift within the party. If there is one thing to emerge from this above all else, it is that it has sparked the public’s imagination. Mr Davis, in an instant, becomes an undisputed conviction politician. He is prepared to stake all on his beliefs. That may come in very handy in the future. Mr Cameron has kept his rival close in recent years, but he may now face a growing threat.

That story is one which will come to fruition in years to come. For now, the attention is on the drama due to unfold in Haltemprice and Howden. Campaigners are delighted by the attention the case is getting, and for good reason: the conundrums addressed above will dominate columnists’ ruminations in the coming weeks. That, at least, is good news for Britain’s parliamentary democracy.