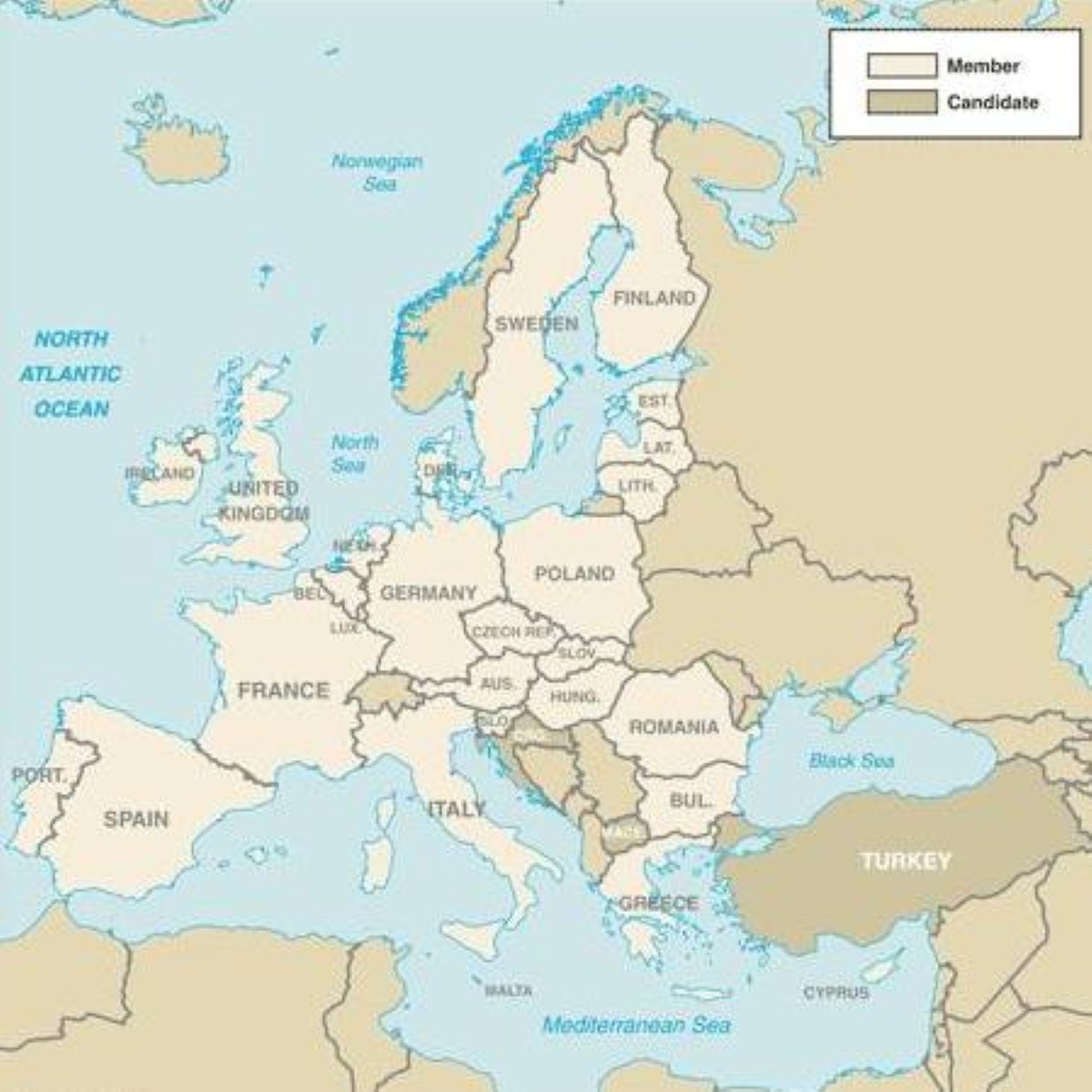 The UK’s budget deficit has forced the European commission to begin disciplinary proceedings.

Britain is not in the Eurozone so it cannot be fined, but the hearings will function as a formal warning about the gap between what the country spends and borrows.

The Treasury has insisted it continues to follow “prudent” policies but the European Commission foresees a British deficiet of over three per cent its GDP.

Such a deficit would breach the rules on economic management set down in Europe’s Growth and Stability pact.