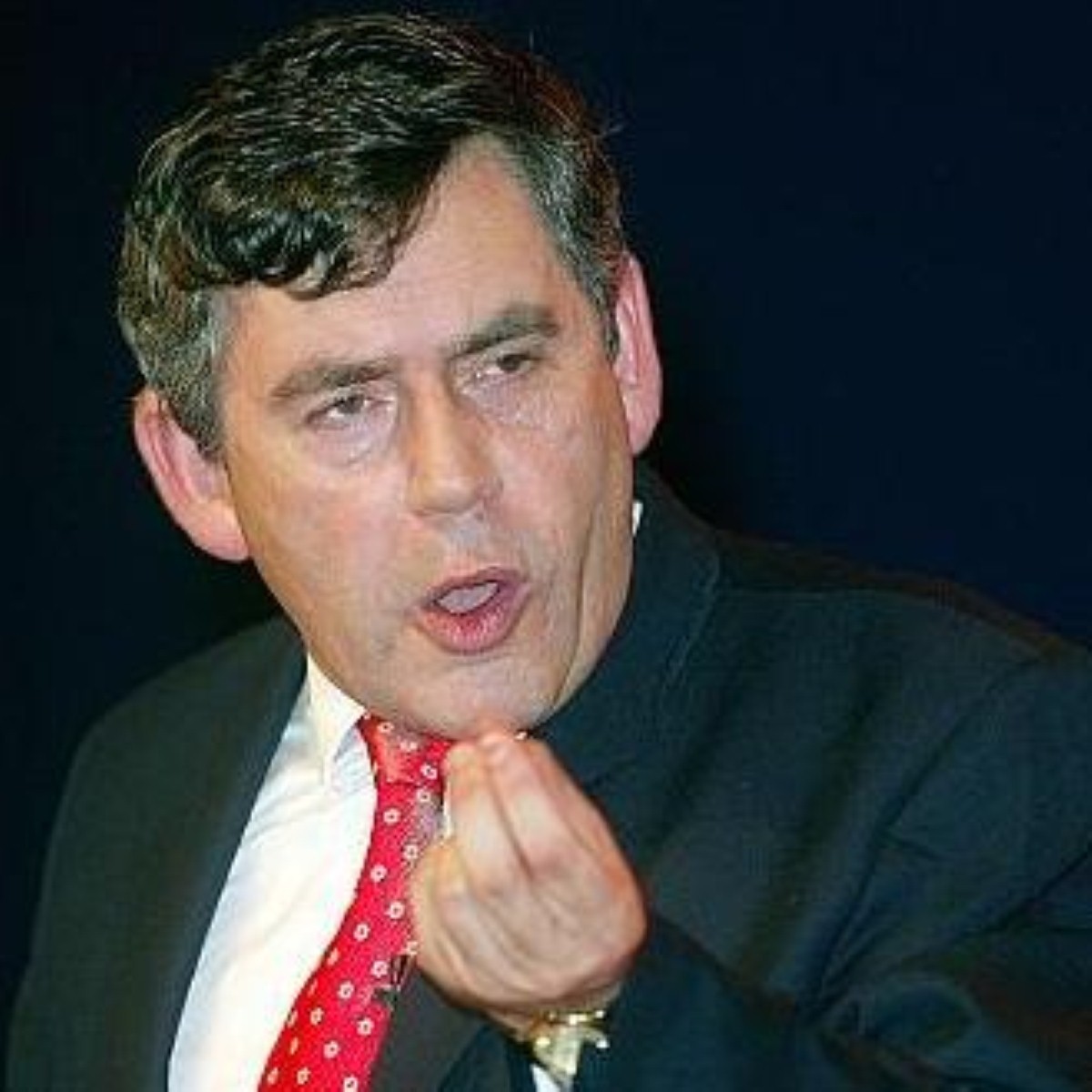 Gordon Brown has met with George Bush for talks designed to affirm and celebrate the shared partnership between the UK and US.

With global analysts awaiting any sign of a policy shift from London, Mr Brown showed no signs of loosening the special relationship between the US and UK.

Speaking at a joint press conference, the two leaders presented a united front, discussing terrorism and Iraq – which had been notably omitted in previous statements from the prime minister.

Mr Bush said Mr Brown was a principled man who understood the fight against terrorism was an ideological struggle.

Mr Brown had reportedly banned the term “war on terror” from Cabinet meetings, but Mr Bush said today “Gordon” had likened it to a new Cold War.

The prime minister said the two leaders had also reached an agreement on climate change and recognised its impact on sustainability and energy security.

The prime minister spent last night with the president, sharing a private dinner at Camp David. The two men will today be joined by foreign secretary David Miliband and US secretary of state Condoleezza Rice.

Arriving in the US, Mr Brown said the world owed the US a debt of gratitude. The prime minister has already praised Mr Bush for securing a world trade deal and condemning genocide in Sudan.

He also described Mr Bush’s key role in the fight against international terrorism, but did not mention the ongoing carnage in Iraq.

With analysts eager to see how a Brown premiership will affect the UK’s relationship with the US, Mr Brown said he wanted to continue to build on the “special relationship”.

On the plane Mr Brown said the US and Britain shared important common values, including liberty, opportunity and individual dignity.

He added: “And because of the values we share, the relationship with the United States is not only strong, but can become stronger in the years ahead.”

Mr Bush later said common values and global interests made it easy to maintain the special relationship irrespective of who was behind the door at Number 10.

The prime minister had already described the transatlantic alliance as “the single most important bilateral relationship” that Britain enjoys.

He was forced to defend the relationship after his junior ministers appeared to undermine the “special relationship”.

International development secretary Douglas Alexander called for a unilateralist approach to security and development and said the US and UK would no longer be “joined at the hip”.

Foreign office minister Lord Malloch Brown – who was a frequent critic of the White House before he was drafted in to Mr Brown’s government of all the talents – has also spoken of the need for an “impartial” foreign policy.

He told the BBC: “They should not be leaving it to more junior ministers to create misunderstandings about the relationship with America, which is what has happened over the last few weeks.”

After talks with the US president, Mr Brown will meet with UN secretary-general Ban Ki-moon. The prime minister has pledged to push for a UN resolution condemning the continued conflict in Sudan.