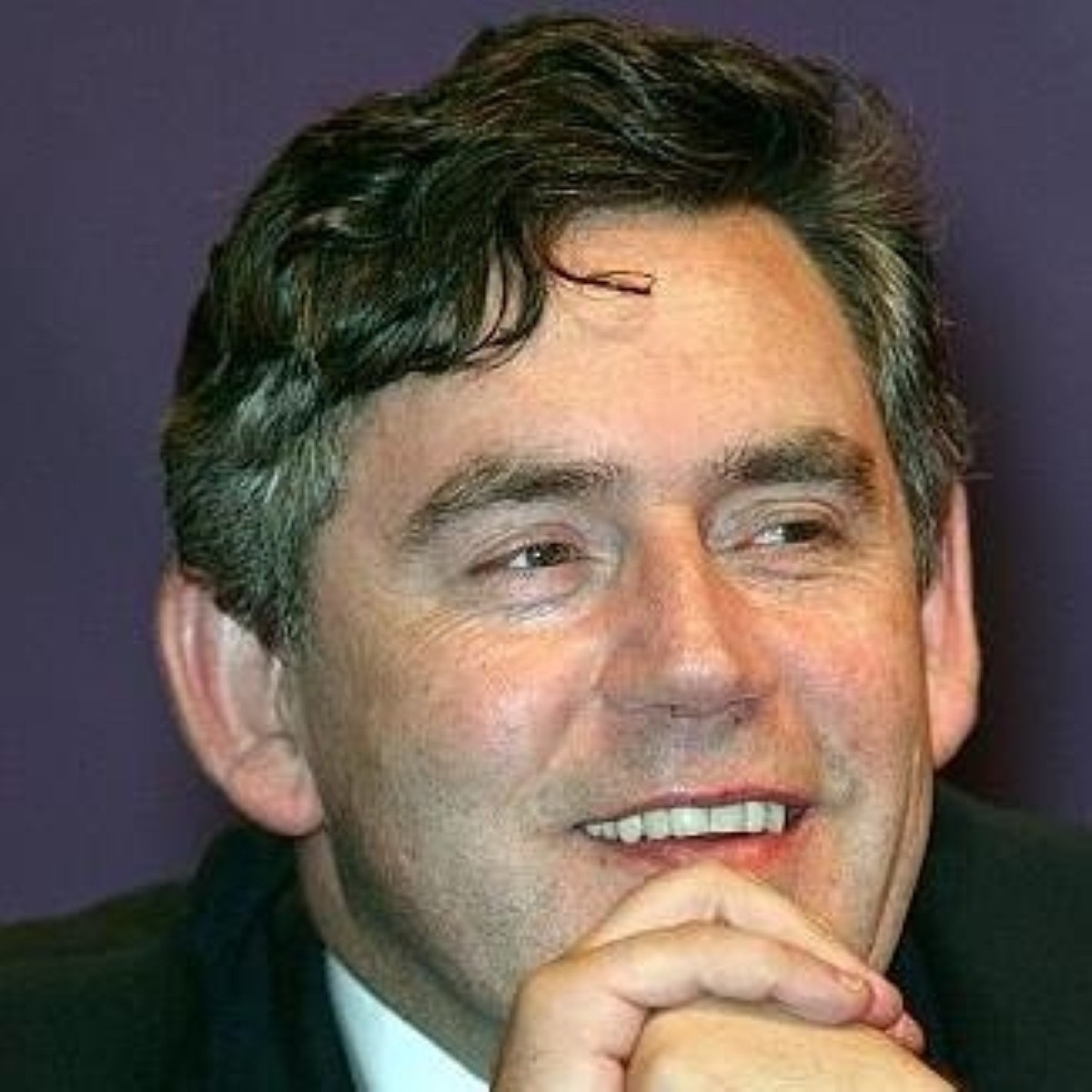 Gordon Brown travels to the United States today on his first visit as prime minister to the country.

The first meeting between the two will set the tone for their relationship and Mr Brown has already been at pains to indicate positive expectations about his hopes for the trip.

Despite suggestions that under his premiership Britain will distance itself from the close relationship with the US seen under former prime minister Tony Blair, Mr Brown said today the link would become “even stronger in the years to come” because of shared values between the two countries.

“The relationship between an American president and a British prime minister will always be strong, and I am looking forward to my meeting with President Bush to discuss how we can work together to meet many of the great challenges we face.”

Commentators have pointed out that the visit comes in different circumstances to Mr Blair’s own first trip to Camp David.

Mr Brown has already visited France and Germany and his trip across the Atlantic is multi-purposed – he is also due to deliver a speech to the UN.

Furthermore the appointment of Foreign Office minister Lord Malloch Brown, who has not flinched from openly criticising the Bush administration, has raised eyebrows in Washington. He told the Daily Telegraph earlier this month that the two countries would no longer be “joined at the hip”.

Comments by international development secretary Douglas Alexander have also taken their toll. He emphasised the benefits of a multilateralist, internationalist approach to foreign policy in a speech in Washington and said Britain should “form new alliances. to reach out to the world”.

White House press secretary Tony Snow played down speculation that Mr Brown might struggle to create the same rapport as his predecessor enjoyed with Mr Bush, however.

He sought to emphasise the close historical relationship between the two countries in his own briefing to the press on Friday.

“When George Bush came to office, people said, how can there possibly be a close relationship, concerning how close Tony Blair was to Bill Clinton? You’ve got to keep in mind, the things that draw the Americans and Brits together are the personalities of their leaders, but also deep affection and shared interests between the two nations,” he said.

Among the topics expected to be discussed at the meeting, according to the prime minister’s official spokesperson, are “trade talks, climate change, Darfur, Iraq, Kosovo, Afghanistan and Russia”.

“There would be plenty to discuss,” he added in a press briefing on Thursday.