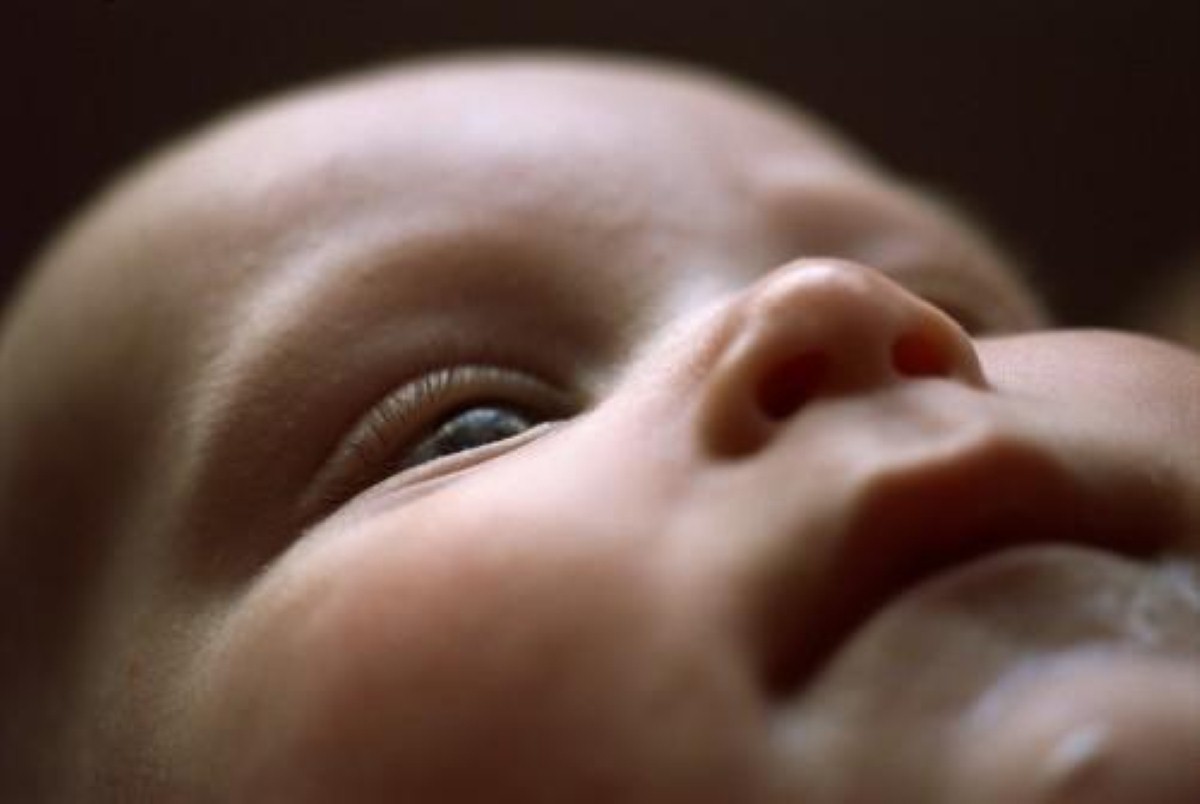 Lesbians ‘should get IVF’ on NHS

Lesbian couples and single women should be given the same rights to fertility treatment on the NHS as heterosexual couples, the British Fertility Society (BFS) has argued.

The body representing fertility professionals has drawn up new guidance on the social, rather than simply medical, reasons why people should get help to conceive.

It comes after new research by the society revealed a postcode lottery in the treatments currently offered by primary care trusts (PCTs) across the UK.

Two years after the National Institute for Clinical Excellence (Nice) published new guidelines on fertility, the BFS finds “a wide disparity of access to treatments, with little planning on how to implement the guidance in full”.

As a result, it has drawn up a list of social factors that it believes should dictate how PCTs fund fertility treatment. These include the demand that lesbian couples and women without a partner be treated the same as heterosexual couples.

However, the society also recommends that women over the age of 40 be refused help with conception on the health service, and says women who are obese must lose weight before they can receive treatment.

It says PCTs must not discriminate against people who have had children from a previous relationship and, finally, urges trusts to ensure waiting times for fertility treatment are the same as for any other medical condition.

“Continued inequality of access to treatment is unacceptable in a state-funded health service and the source of considerable distress to a great number of people with fertility problems,” said Dr Mark Hamilton, chairman of the British Fertility Society.

“We are presenting the recommendations to the PCTs and local health boards with the intention that they provide a basis for consistent application of social as well as medical criteria for access to state-funded fertility treatment in England and Wales.

“As health minister Caroline Flint pointed out in a recent letter to PCTs: ‘The persistent inequality of provision is hard to bear, and hard to understand for those affected.'”

Liberal Democrat MP Evan Harries, a member of the science and technology select committee and a former GP, welcomed the BFS’s recommendations as “progressive”.

He said fertility clinics should not be able to “hide behind” rules that state the welfare of a child was best served by having a father in their lives, adding: “The government needs to press on and change the law to end the discrimination.”

A spokeswoman for the Department of Health noted that responsibility for implementing Nice guidelines rested with individual PCTs, but said ministers were working to ensure patients had a greater say in how fertility treatment was handed out.

“Local policies should reflect local health needs and priorities, and we recognise that there are variations in IVF provision,” she added.