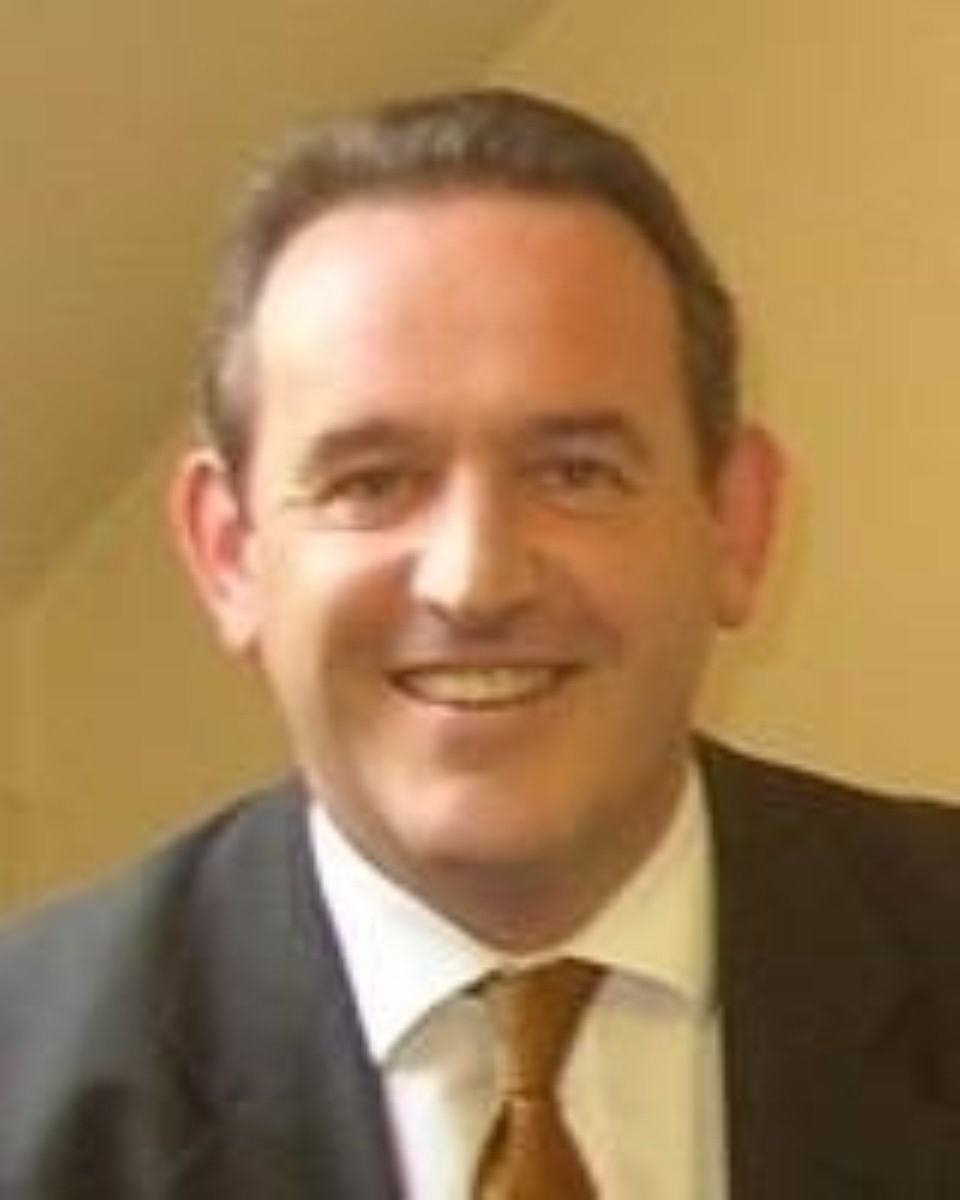 The government has been accused of trying to “bury bad news” with the publication of no fewer than 84 written ministerial statements in the last two working days.

Forty statements were published on Thursday and 44 are expected today, including one from Tony Blair detailing how the government last year spent £5.9 million on employing 83 special advisors.

More are likely tomorrow, the last day on which government departments can make any statements, publish reports or respond to queries before the summer recess, prompting concern that MPs are being denied the chance to scrutinise them properly.

“This trend for sneaking important statements out at the end of session is very worrying, especially when the House of Commons Library are still waiting to receive statements released today,” said SNP MP Stewart Hosie

He added: “With so many written statements, there is a real concern that the government is trying to bury bad news.”

A spokesman for the leader of the House of Commons, Jack Straw, told politics.co.uk that it was “inevitable” that many departments published their end of year reports and answers to MPs’ queries at the end of a session, as they all took time and planning.

However, he insisted that the current situation was an improvement on last year, when as many as 64 written ministerial statements were published on the last day of the session.

To try to prevent this happening again, Mr Straw, who took over from Geoff Hoon as Commons leader in May, wrote to all government departments urging them to try to avoid publishing all their statements on the last day of the session.

The spokesman said the publication of so many statements in the week before recess showed his intervention had had some success, adding: “There is no hidden agenda here.”

But there are still concerns about the length of time parliament is sitting this year – when MPs head to their constituencies tomorrow evening, they will not return until October 9th.

In the last parliamentary session, MPs voted to have a sitting in September – before the party conferences – but last year this was abandoned to allow time to improve security measures at the palace of Westminster.

No such sitting will be in place this year either, but as an interim measure, Mr Straw announced on Thursday that MPs would have three days in September in which to table written questions to the government.

“I have given serious consideration to the points made by members on both sides of the House regarding the accountability of government during the summer recess,” he said.

The use of written ministerial statements as a means of informing MPs has become increasingly controversial – in April, then home secretary Charles Clarke was recalled to the House after releasing explosive information about foreign prisoners in written form.

The Conservatives were furious that Mr Clarke had both briefed the press first and then failed to stand up and debate with them over the issue.