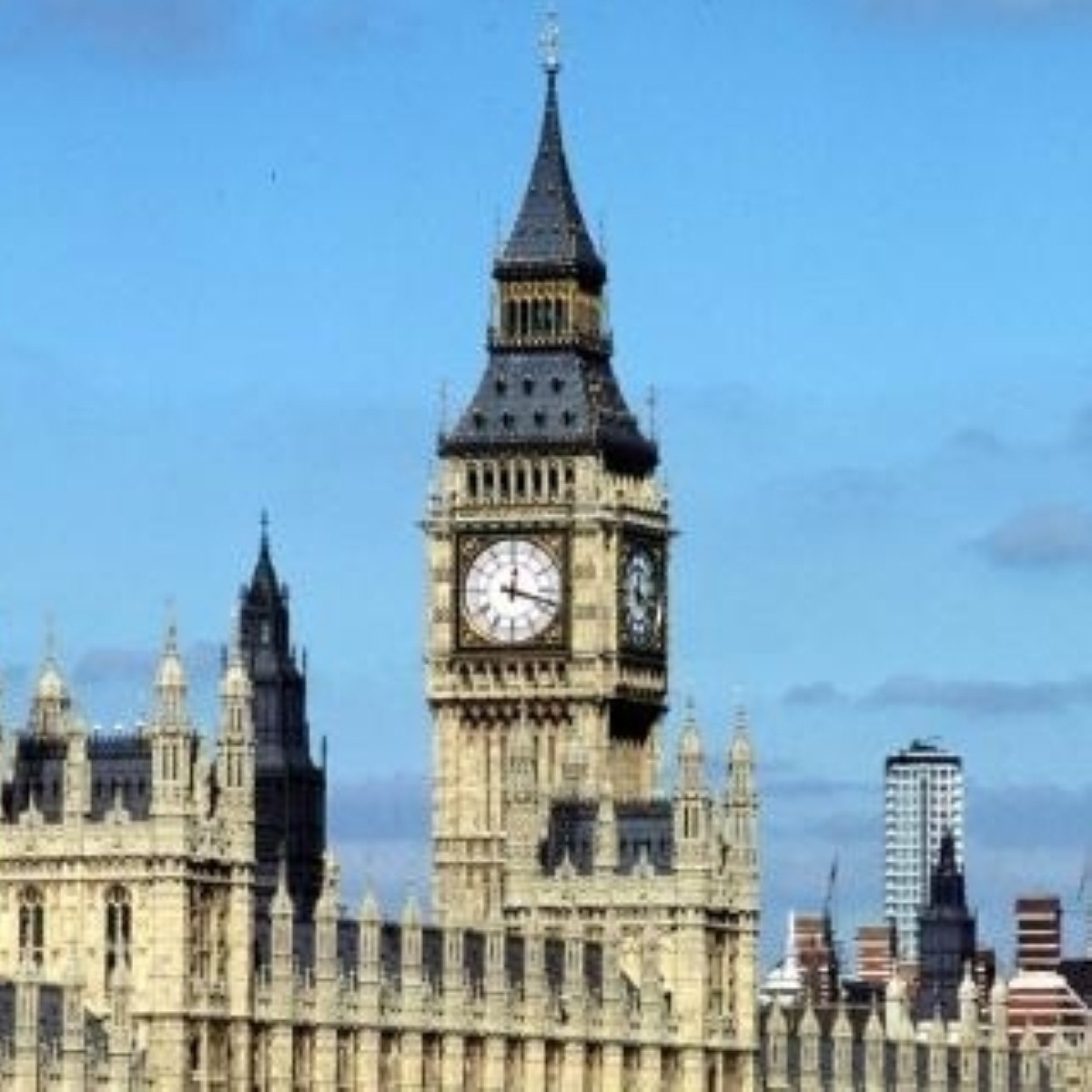 Parliament sealed off in anthrax scare

The Houses of Parliament were temporarily closed last night after a powder suspected to be anthrax was found in a main hallway.

A man has been arrested after throwing a line of white powder in the central lobby at about 6pm, prompting a major security alert.

Police sealed off all the exits to the building, and MPs, peers, officials and visitors were ordered to stay in the building until the situation was dealt with.

The substance was found to be harmless, and parliament opened after about an hour, although a small area of the central lobby remained cordoned off.

Normal parliamentary business continued as usual and the debates in both the Lords and Commons chambers were not interrupted.

Security at the Palace of Westminster has been stepped up in recent years, and all visitors have to go through search points before entering the building, with their bags put through electronic scanners.

Last summer, the concrete blocks surrounding parliament, put in place in 2003, were replaced with tougher, steel barriers designed to protect against a possible terrorist attack.

It was part of a wider review of security begun in 2004 prompted by a major breach by Greenpeace campaigners, who climbed up the Big Ben Tower as part of a protest in March that year.

Two months later, members of the Father 4 Justice group threw harmless purple powder into the Commons chamber, hitting Tony Blair, while in September, anti-hunt protestors broke off from demonstrations in parliament square and stormed the chamber.