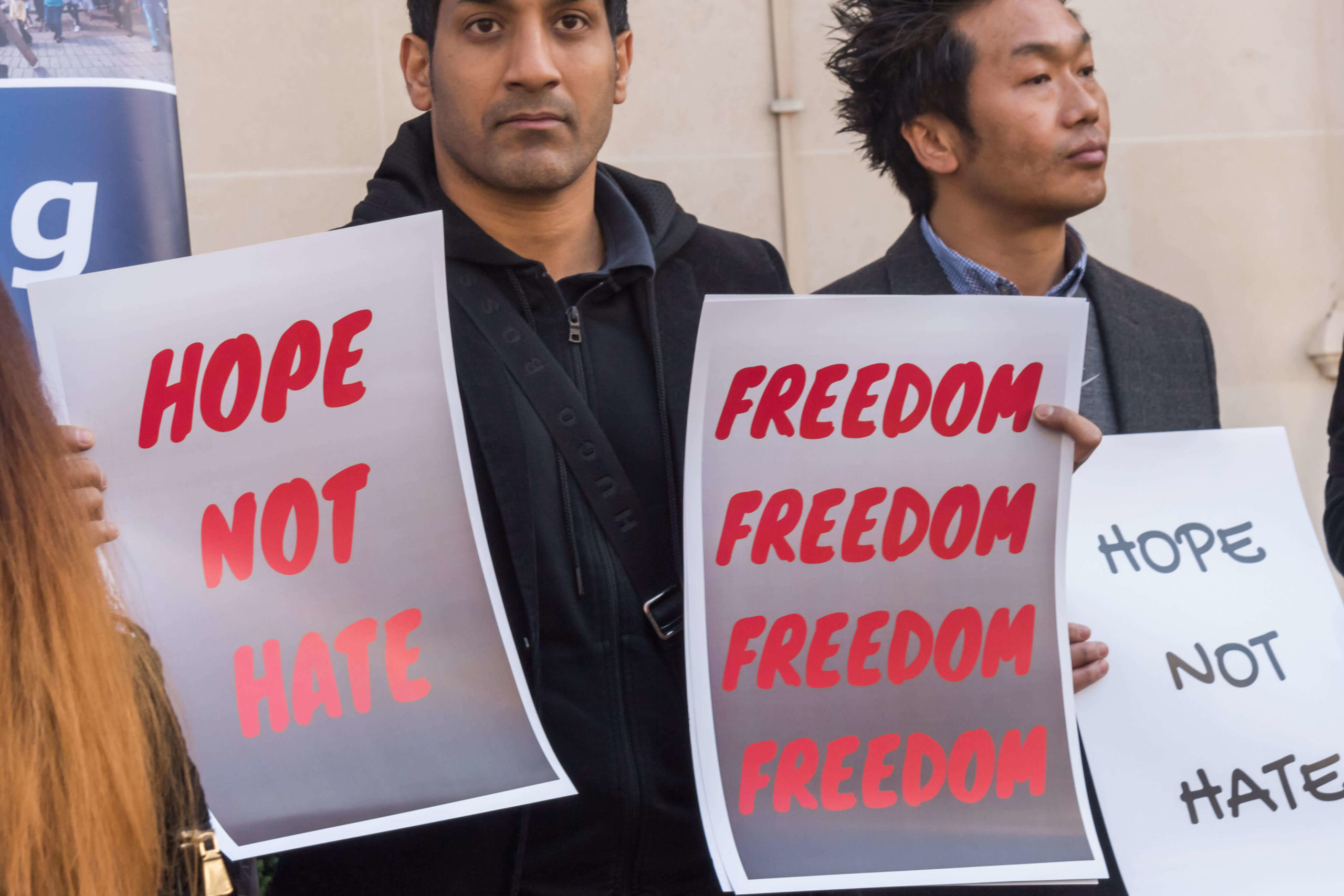 UK to host global freedom of religion summit in Summer 2022

The Foreign, Commonwealth & Development Office (FCDO) will host a global summit to promote freedom of religion or belief (FoRB) next summer (Tuesday 5 July – Wednesday 6 July) in London, the government has announced.

The FCDO says the summit will drive collective action in promoting respect between different religious and non-religious communities around the world so that everyone, everywhere can practise their own religion or belief freely. It will play a key role in shaping the network of liberty the UK, as a fierce champion of freedom, is building around the world.

According to Catholic charity Aid to the Church in Need who campaign on behalf of persecuted Christians, 67% of people in the world currently live in countries where grave religious persecution occurs.

The UK government has faced extensive criticism for not adequately taking religious persecution into account when evaluating asylum claims, such as during the Syria relocation scheme that failed to prioritise Christian minorities at a heightened risk of persecution from Islamist radical groups such as Isis.

Last week the government refused to accept the recommendation of a special foreign affairs committee report that urged a fast-tracked asylum process for Uyghur Muslims and others facing state-backed persecution.

The government says that promoting FoRB for all is one of the UK’s long-standing human rights priorities and is a key pillar of the Integrated Review of security, defence, development and foreign policy. In February 2020, the UK became a co-founding member of the International Religious Freedom or Belief Alliance. Since then, the group’s membership has grown from 27 to 33 countries, and we continue to strongly encourage other countries to join.

In May, under the UK’s G7 presidency, the UK secured – for the very first time – the inclusion of FoRB issues in the communique the G7 Foreign and Development Ministers’ Meeting.

Foreign Secretary Liz Truss said: “I want all people, everywhere, to be free from discrimination and persecution regardless of their opinions and beliefs. We have used our G7 Presidency this year to defend and advance these fundamental freedoms and will build on that next year when we host friends and partners from across the world.”

“The conference will be a pivotal opportunity to engage with our international partners to ensure that the rights of all individuals, regardless of their religion or belief, are fully protected and respected, no matter where they are in the world, without fear of prejudice or persecution.”