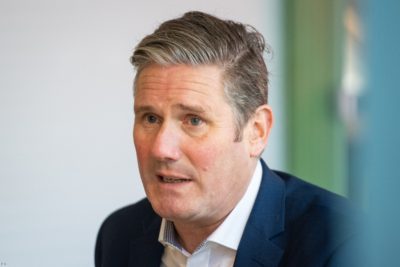 Labour has argued that their loss of Hull Council following over ten years of control is a result of Conservative voters switching to the Liberal Democrats.

Outgoing council leader Daren Hale told BBC Radio Humberside earlier today that: “In the seats we held, our majority went up. It was the collapse of the Tory vote which, in a sense the Labour party isn’t responsible for, that led to those seats changing hands.”

The Liberal Democrats gained a net three seats in the city. This left the party with 29 seats on the 57-seat council. Labour now hold 27 seats, and one independent councillor remains. The sole Conservative seat fell to Labour.