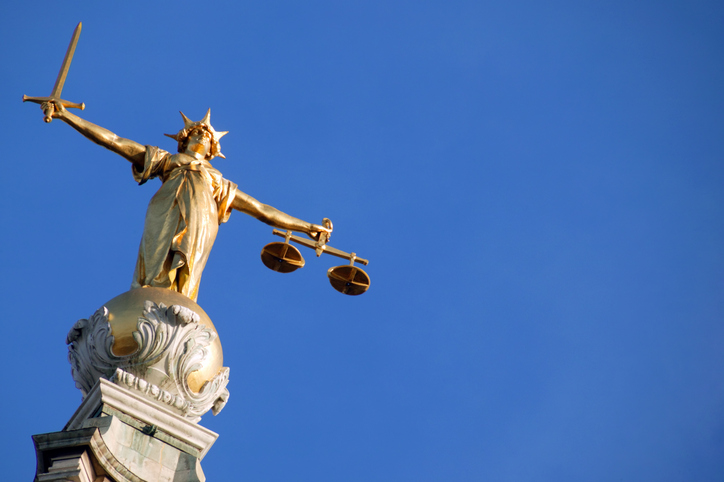 The Crossbench peer Lord Macdonald has said this afternoon that the Metropolitan Police’s stance that Sue Gray must omit elements of her report related to their ongoing criminal investigation is “disproportionate”.

Lord Macdonald, who served as the CPS’ director of public prosecutions from 2003 to 2008 made the remarks on BBC Radio 4’s World At One programme, following the Met’s statement earlier today which said they hope the top civil servant’s report makes “minimal reference” to the events they are currently investigating, but that they had not requested a delay to its publication.

“The risk of the police intervention this morning is that this leaves things hanging in the air for weeks and months, and that seems obviously not to be in the public interest,” Lord Macdonald explained.

“If we’re talking about fixed penalty notices – like parking tickets, essentially – if we’re talking about that kind of resolution, then to take the rather grave step to delay a report that is going to shed public light on the subject matter of what may be a major public scandal,” he went on to characterise the possibility as “ undesirable and I think it may be a misjudgement,” but added that “only police know what it is that is really at play here”.

“…if we are simply talking about lockdown breaches and fixed penalty notices, this move by the police this morning seems to be disproportionate” he clarified.

The peer argued that it was unclear as to whether Gray has uncovered “slightly more complex behaviour that the police believes needs more sense of investigation”, for example f “the co-ordinated deletion of emails or text messages.