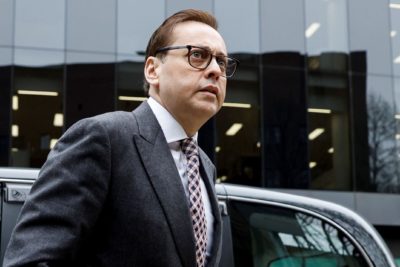 The Treasury confirmed the move this afternoon, stating: “The Chancellor of the Exchequer has this day appointed Imran Nasir Ahmad Khan to be Steward and Bailiff of the Three Hundreds of Chiltern.”

Khan had previously said it was “intolerable” that his constituents not be represented while the courts decide how to sentence him.
Last month Southwark Crown Court found Conservative MP Imran Ahmad Khan guilty of sexually assaulting a 15 year-old boy.

A Conservative party spokesperson said that: ““A jury of Mr Khan’s peers has found him guilty of a criminal offence. We completely reject any allegations of impropriety against our independent judiciary, the jury or Mr Khan’s victim.”

Following his conviction last month he was expelled from the party with immediate effect.
If handed a custodial sentence more than 12 months Ahmad Khan would have been removed from the House of Commons.