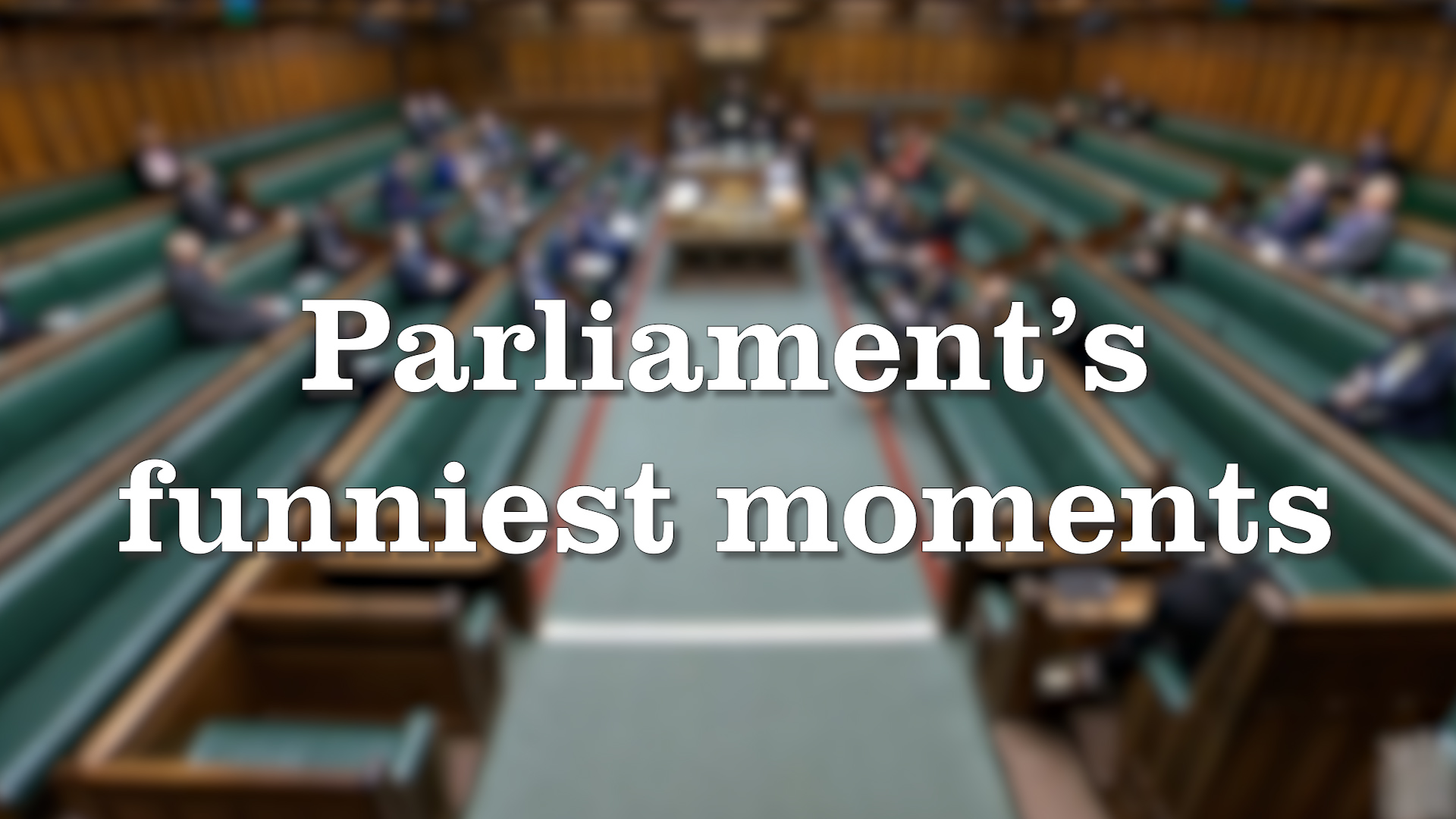 While the Palace of Westminster is usually a serious place discussing important issues, occasionally a few jokes and mistakes slip into the debates.
With work from home issues, a football tournament and several high-profile gaffes, 2021 threw up plenty of comedic moments.
From Rayner to Rees-Mogg, relive some of the quirkiest and funniest moments from parliament in 2021.
A bunch of muppets
It’s not often Kermit the Frog gets namechecked in the House of Commons chamber (or at a major international conference for that matter) but that’s exactly what happened here as SNP MP Pete Wishart mocked the prime minister’s mention of the Muppets character while addressing the UN. “Maybe we can even get Fozzie Bear to solve the energy crisis,” he said before a bemused chamber.
It never Rayns but it pours for Dominic Raab
Featured

BASC cooks up a storm with colleges across the country
Labour deputy leader Angela Rayner couldn’t have wished for a better opportunity to be facing Dominic “the sea was closed” Raab as they both deputised for their leaders at PMQs.
Female doctor who causing male violence?
In one of the odder moments of the year, Conservative MP Nick Fletcher appeared to suggest that young men turning to crime was caused, in part, by women playing traditionally male roles in films.
Jacob Rap-Mogg
Jacob Rees-Mogg is often associated with quoting philosophers and literary greats, not generally rapping. But the leader of the House decided to get into the football season during England’s run to the Euro 2020 final, rapping the lyrics to ‘World in Motion’.
Stupidest man on Earth
THAT Matt Hancock video certainly caused a stir in politics, leading to the health secretary standing down from his cabinet role. But one of the questions it brought up was whether MPs knew where their cameras were positioned in their offices. After a Conservative minister claimed Hancock would have known the camera was there, Labour’s Chris Bryant tore into him.
Zoom troubles
We’ve all had troubles working from home over the past few years, and MPs are no different. Conservative Scott Mann’s voice was altered to make him sound “like a dalek”, while Labour’s Nadia Whittome had troubles asking a question with building work going on in her house.