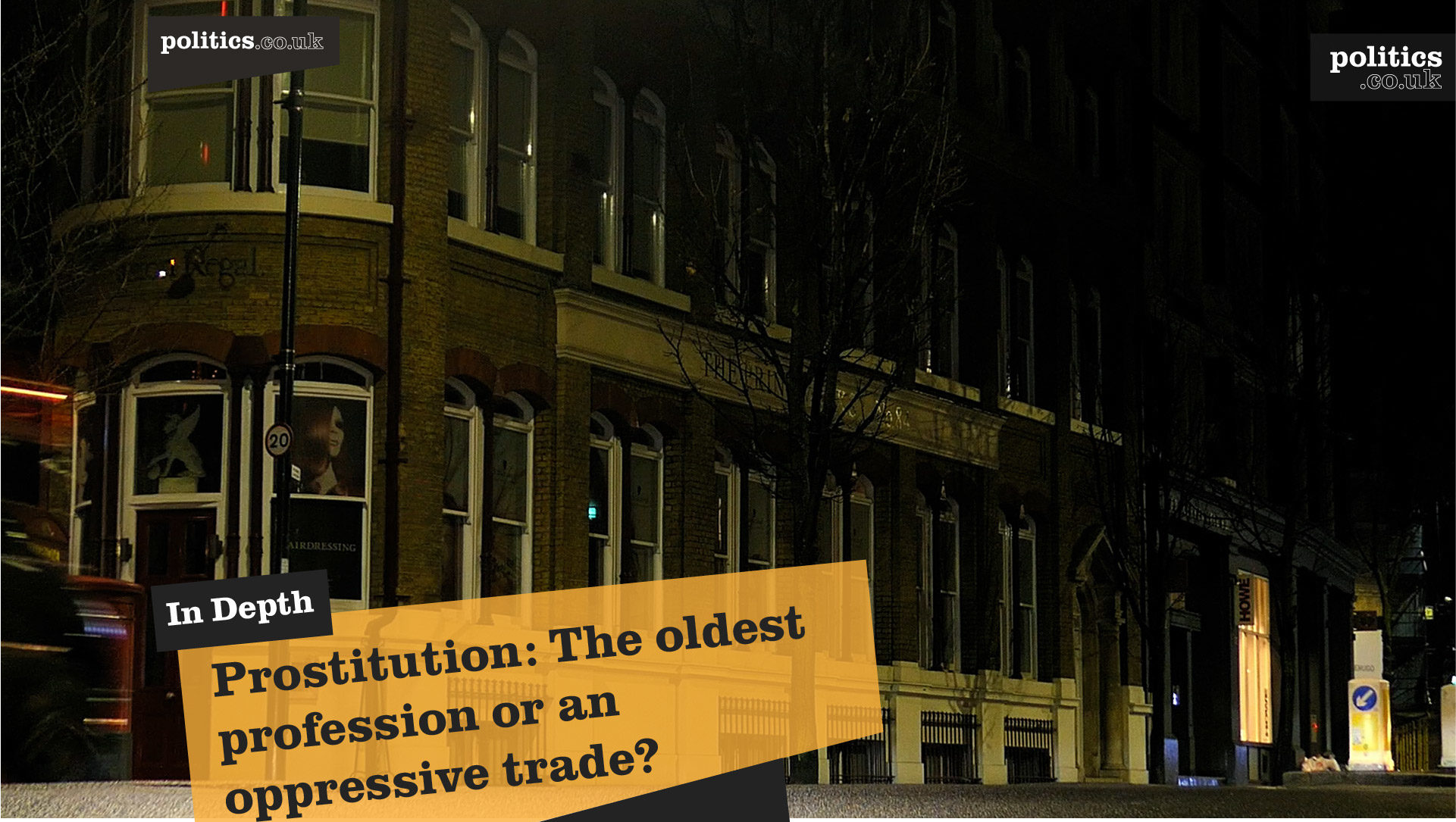 Prostitution: The oldest profession or an oppressive trade?

Prostitution has been a part of our society for centuries, but the women who engage in it are often overlooked.

Whilst there are many reasons women become sex workers, the majority are forced into it by poverty, seeing it as last resort to earn money.

At the moment in Britain, prostitution itself is not illegal but there are a number of offences linked to it. For example it is an offence to control a prostitute for gain, or to keep a brothel.

But many prostitutes are arrested by police whilst working, and even more find it impossible to report being raped, beaten or abused on the job.

Journalist and feminist campaigner Julie Bindel said: “The victims of the sex trade, the women in prostitution who almost inevitably come from backgrounds of deprivation, abuse, racism and marginalisation are the ones paying the price for basically the problem that men have created.”

Working out how to solve this issue is difficult. Much of the debate centres around whether prostitution should be something we eradicate from society entirely.

“But we don’t say we’ll never end that.”

The English Collective of Prostitutes (ECP) believes the first step should be protecting the women, and want to see sex work decriminalised. This would allow prostitutes to work without the threat of prosecution, but pimps would be outlawed.

“Currently, the laws are very unfair and very unjust. So women are criminalised, for example, for working on the street together, are arrested, convicted and given a fine,” explained Laura Watson from the ECP.

“Obviously where do you go to pay the fine? Straight back on the street again.”

But what about those who pay for sex?

Bindel said that ‘clients’ should be criminalised: “We criminalise them. Just the threat of criminalisation is often enough of a deterrent.”

“All it does is makes it much harder for sex workers to work safely.”

“It’s been implemented in a number of countries including Ireland, Northern Ireland, France, Sweden and various other places. And in each of the countries, violence has increased after the law has been implemented, and the reason is that sex workers can’t implement basic safety measures because clients are criminalised.”

Durham University made headlines recently by announcing support for students who work in the sex industry. A students’ union officer defended their decision, saying: it was “an attempt to support students in a difficulty arising from the reality of rising costs in higher education.”

Bindel was critical of the decision, saying: “They’re normalising a system, a trade, built on inequalities that they will very, very rarely end up having to justify their daughters being in.”

But Watson disagreed, and said the response “baffled” her.

“Just because you are helping sex workers doesn’t mean you’re promoting prostitution or promoting and trying to get women into the industry, I mean, it’s just ridiculous.”

At the heart of this issue is women’s safety, and how we can best achieve this.

Watson said she has spoken to many prostitutes who feel abandoned by the law: “All the sex workers that we know, we speak to hundreds of women, want the laws off their backs, want the police to respect them, treat them properly.

“They want the police to do their job. When something does go wrong, women want to be able to report it and for something to actually be done about it.”