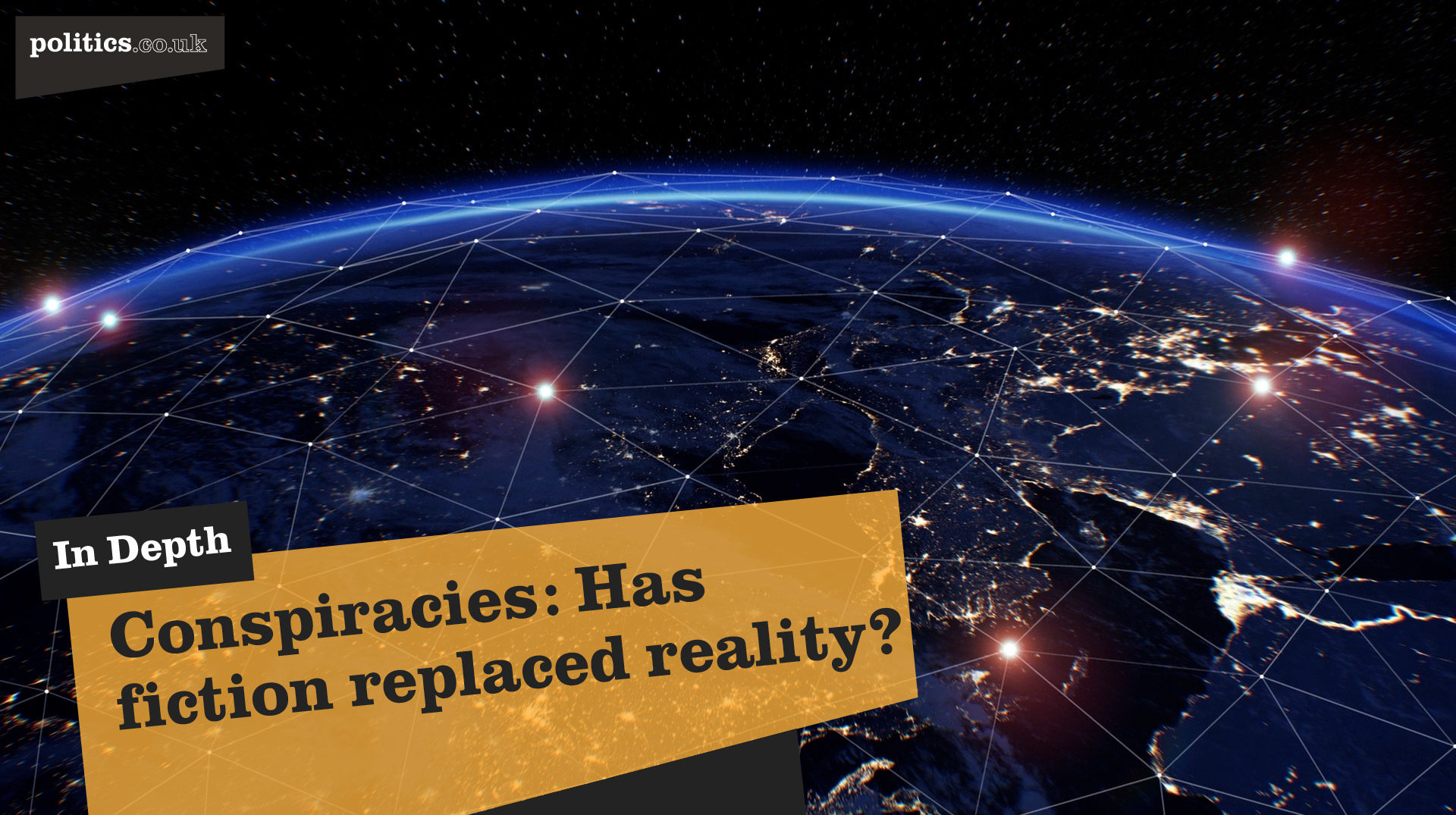 In the age of the internet, can you ever really trust anything you read?

It turns out most Britons don’t, as over half of the UK adult population believe at least one conspiracy theory according to YouGov.

But why is the public turning away from reality?

“What conspiracy theories do is they provide information and they make you feel like you have the inside information,” explains Dr Valerie van Mulukom, assistant professor at the Centre for Trust, Peace and Social Relations.

“You feel like you can trust the person who gives this information because they’re not the big guys. They’re not the government and the scientists who sit in their ivory tower. They are the people like you.”

Overall, Britons are far less likely to believe in conspiracies compared to people in other countries, but that doesn’t mean we’re in the clear.

According to a YouGov poll, over a quarter of Britons believe a secret group of people control world events, 1 in 10 believe the US government caused 9/11, and 1 in 5 believe we’ve made contact with aliens.

On top of that, a third of Britons believe Princess Diana’s death was not an accident.
“It has become mainstream, not marginal,” says Dr Hugo Leal, a research associate at the Minderoo Centre for Technology & Democracy, and who helped put together that YouGov poll.

“I would divide conspiracy theories in two broad groups, those that can be and are being weaponised, like anti-vax, climate change denial and immigration related. And those that have become part of our pop culture.”

Social media has made conspiracies much easier to spread.

“Social media have kind of like democratised research and made it much more available to many more people,” says Marc Tuters, who works in the Media and Digital Culture Programme at the University of Amsterdam.

“But while it has democratised access to information, people may not have the research methods that they might need in order to make sense of the things that they’re encountering and distinguish different kinds of claims, the bogus ones from the legitimate ones.”

It’s usually quite easy to disprove conspiracy theories. If the government was able to hide contact with aliens, how come they failed to keep the expenses scandal under wraps, or how come a health secretary can’t even keep an affair out of the papers?

Yet that doesn’t stop people believing them. And while we can laugh about flat earth theories and moon landing conspiracies, these outlandish claims can become dangerous when tied to health and politics.

“This is one of the biggest societal threats of our time.” says Leal.

“And don’t take it from me alone and from our numbers, even before the pandemic the World Health Organisation listed vaccine hesitancy and rejection as one of the biggest threats to global health.”

“We have witnessed Facebook fuelled massacres of Rohingya Muslims in Myanmar, people lynched in India because of WhatsApp rumours and children dying from measles outbreaks all over the world, in part because their parents fell victim to the online virulence of the anti-vax interest groups.”

One in five Britons says that they do not trust BBC News at all, and that creates a real issue with disinformation. Yet the human mind is not easy to change or convince, so how can we address this issue?

“The more extreme the conspiracy, the harder it is to debunk, because it becomes a para or quasi-religious belief.”

Everyone, on all sides of the political spectrum, is susceptible to conspiracy theories and fake news, so next time you see a stat or fact on Twitter – maybe check it first.