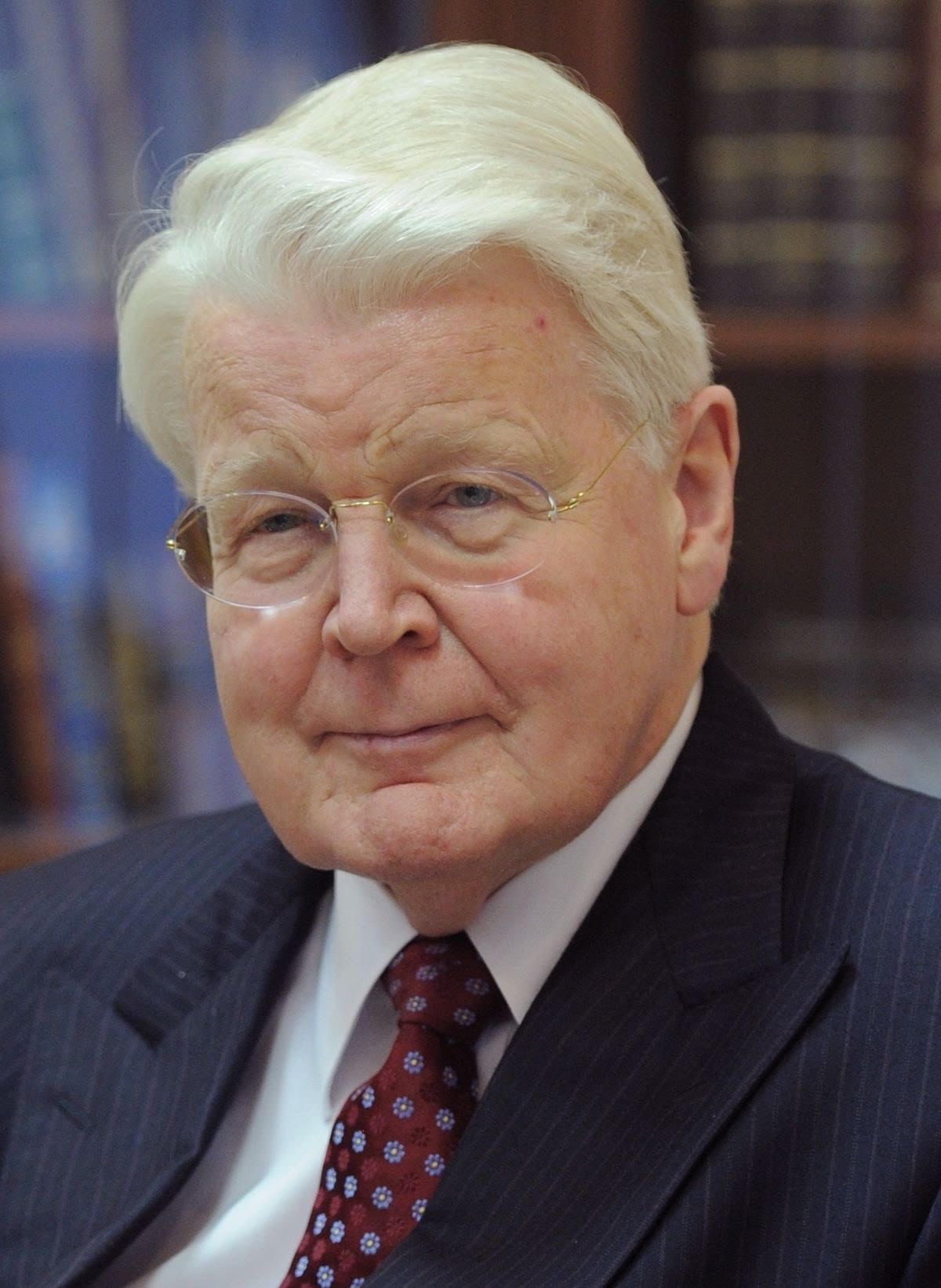 As global temperatures have risen, I have been forced to watch Iceland’s largest glacier, Vatnajökull shrink year after year. For Millenia, the Arctic’s ancient glaciers have kept polar regions and ocean temperatures cool. By reflecting around 80 per cent of the sunlight that reaches them back into space, the glaciers have moderated our global climate.

Today, almost all of Iceland’s glaciers are retreating and are predicted to disappear within the next two centuries.

We are facing up to fundamental changes to our ways of life. Fishing communities are watching their livelihoods rapidly deplete; the rising and shifting ground is destroying our towns’ sewer pipes; we are facing up to a life without ice.

The impact of the glaciers melting is already being felt around the globe, leading to cold winters in Texas, unpredictable monsoons in India, and the UN warning of increases in other extreme weather events and soaring temperatures across the world.

This “doom and gloom” is stuff we have, at this point, all heard before. It can be difficult to make people care about prioritising the planet when news from abroad speaks of the horrific events coming out of the war in Ukraine, with all the potential geopolitical impacts it brings, while at home the UK is suffering a cost-of-living crisis, fuelled in no small part by energy bills, during the early stages of an attempted recovery from the pandemic.

A large share of the increase in energy bills has been caused by the spike in global gas prices, in part driven by the effects of Russia’s war with Ukraine. While the UK is far less reliant than its European neighbours on Russian gas, sourcing most of its gas from the North and Irish Seas and Norway, it remains vulnerable to volatile price movements. There has never been a better time to implement climate friendly policies that save money and provide energy independence that provides an insurance policy on geopolitical insecurity.

Today, all of our electricity and home heating comes from hydroelectric and geothermic plants. Our clean energy economy allowed us to survive Iceland’s banking collapse because it meant ordinary families still had domestically-sourced reliable and renewable sources of energy being delivered at low cost. The availability of cheap energy also made us an attractive location for foreign investment,Z transforming Iceland from a country dominated by fishing and sheep farming into a high-tech, dynamic modern-day economy, while preventing millions of tonnes of carbon dioxide from entering the atmosphere.

We were a successful experiment that has challenged the prevailing thinking around the need for countries to rely on fossil fuels. In just 40 years we proved that a total energy transformation can be achieved and that economies can thrive on clean energy.

I acknowledge that Iceland’s experience is not something that can just be easily replicated. For starters, there are significant disparities between Iceland and the UK’s economy, and the UK does share the same opportunities to access hydro and geothermal energy. However, UK attempts to develop their own transition towards clean, and cheap, energy have been beset time and again by having only a milquetoast commitment to its goals.

A recent analysis from Carbon Brief shows UK energy bills are collectively £2.5 billion higher than if climate policies had not been scapegoated and cancelled over the last decade. It makes for infuriating reading.

As part of a pledge to ‘get rid of the green crap’, in 2013 the UK government cut spending on energy-efficiency improvements. One example of this was the effort to help people insulate their lofts and cavity walls. This reduced the number of homes taking such steps by 92 and 74 pe cent respectively the following year, a fatal blow from which it never recovered.

Changes to planning reforms and a stop to subsidies for onshore wind in 2015 effectively ended the construction of new windfarms. The growth of onshore windfarms is now at its lowest in more than a decade.

The zero carbon homes policy – an effort to ensure all new homes built from 2016 would generate, through wind and solar power and other technologies, at least as much energy as they used – was also dumped just before it was due to start, leading to roughly a million new homes being built by developers since then that are held to lower standards and therefore suffer higher energy bills.

The UK has always been at the forefront of global innovation, investing and developing new technologies to tackle the problems of the day. It has a range of possibilities at its disposal that include solar, wind and nuclear options.

With the prize on offer of clean-energy independence, the prospect of having low energy bills for families and business, and an insurance policy against the kind of geopolitical tensions are seeing today is something that must resonate with both ordinary families and the UK Government.

Investment in clean energy and sustainable development is the most effective and painless way of putting an end to the climate saga. Every pound invested in protecting nature yields a four-fold return in the future. The way to achieve rapid, transformative change is to make full use of the clean technologies we have now and to invest in innovative solutions that will underpin and bring us the technologies of tomorrow.

I have seen this first-hand as Chair of the Jury for the Zayed Sustainability Prize, a global award providing millions of pounds in cash prizes to small and medium-sized businesses, NGOs and high schools for innovative, impactful and inspiring sustainability solutions.

I wish to leave you with the recent words of the UN Secretary-General Antonio Guterres: “Climate activists are sometimes portrayed as dangerous radicals. But the really dangerous radicals are the countries that increase the production of fossil fuels.