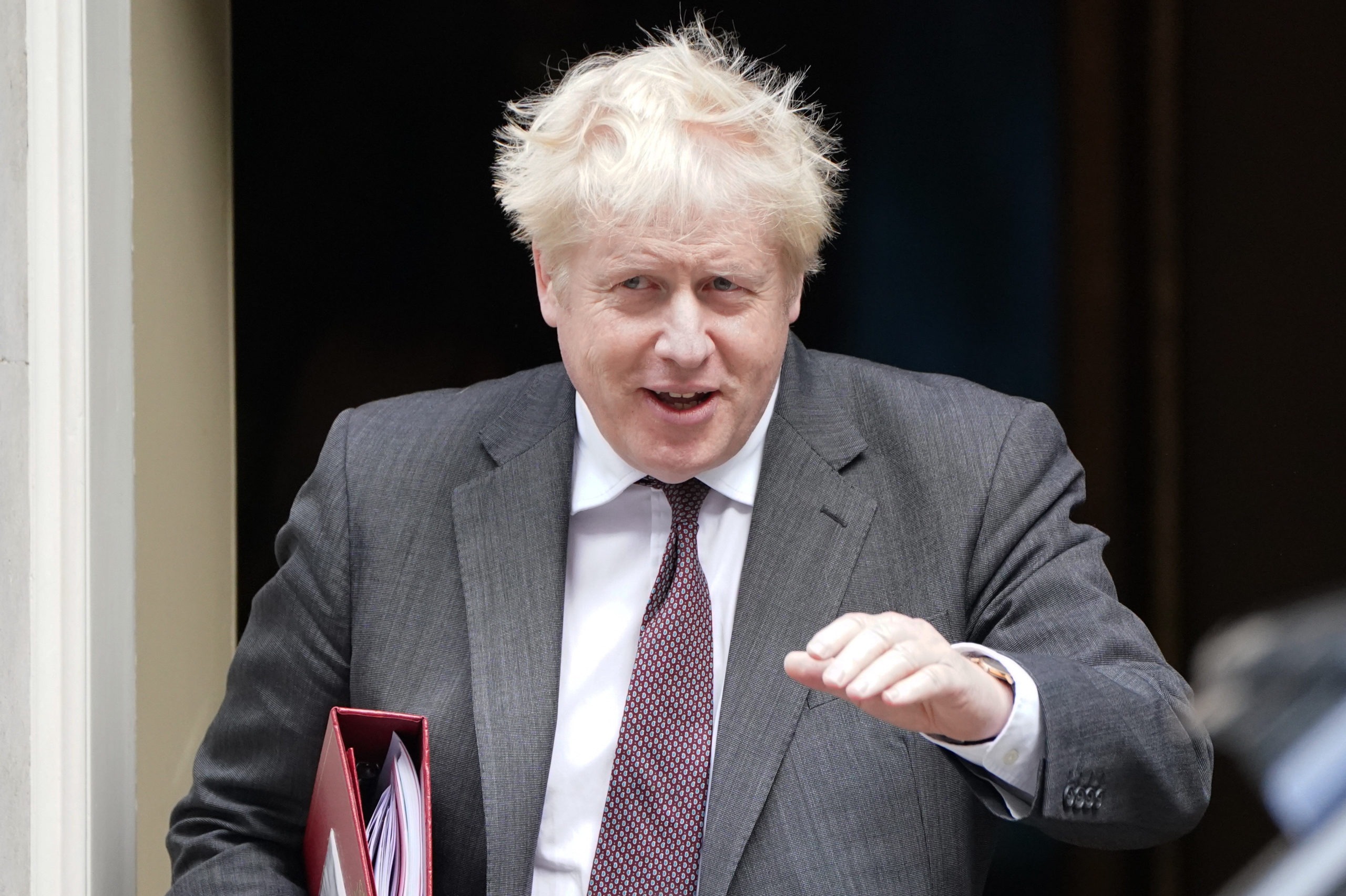 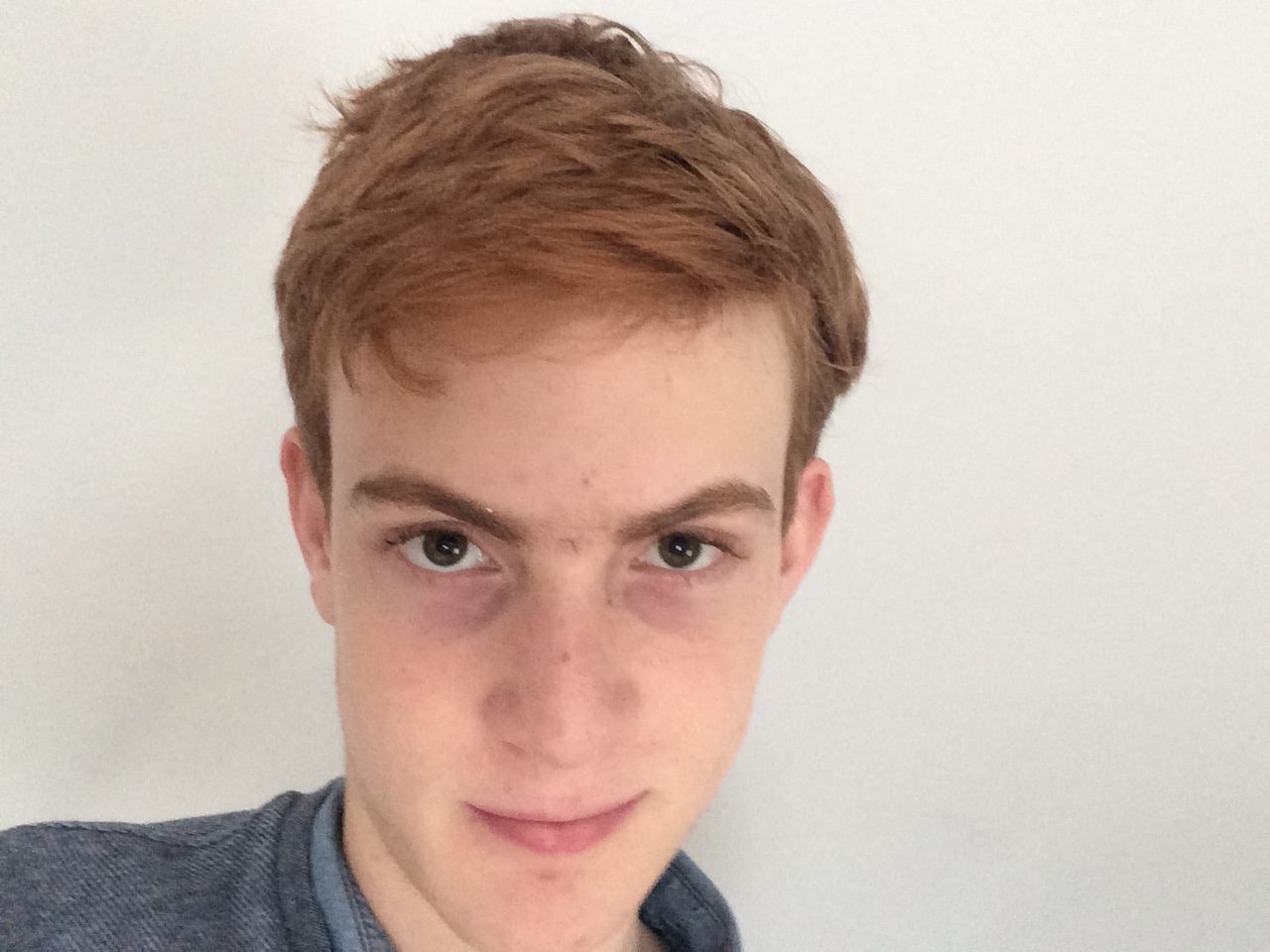 When Dominic Cummings announced his intended revolution in the corridors of Whitehall at the start of Boris Johnson’s reign, he promised to remove the shirkers and slackers, the bureaucrats and bores who had dogged British politics for too long. The new cabinet was to possess the greatest minds in parliament, who would be able to sort through the quagmire of Brexit, radical legislation and legal uproar, and even handle something like the pandemic which would soon throw the system into chaos.

At first, the signs were not so good, as Gavin Williamson, Priti Patel and Robert Jenrick strutted through Downing Street to take up their new roles, while the presence of Dominic Raab, Jacob Rees-Mogg or Alok Sharma inspired little hope that a new generation of brilliant statesman had climbed that greasy pole. Johnson had opted for a Cabinet of yes-men, and we got a government of the ambitious and the unsuitable, the original ‘weirdos and misfits’ that Cummings had called for in the first place.

Wednesday’s reshuffle was intended as a signal of intent, though what for is less clear to those balking at the new names at the top. If anything, our new government is one moulded in Boris Johnson’s own image; intended most of all to protect his power, while with enough talent to pursue the as-yet vague projects on which he plans to release them.

First, he needed a shake-up to remove the deadwood that has dogged him over two crisis-ridden years of power.

Gavin Williamson may have been landed with a seemingly impossible job at the Department for Education, but his fundamental lack of imagination when faced with educational chaos made the vain platitudes issued in response land even flatter.

Dominic Raab, having avoided notice for most of his time as foreign secretary, was found hapless in response to the situation in Kabul, particularly after the constant parroting of ‘Global Britain’ and the nation’s revitalised international standing.

Robert Jenrick was handed another Sisyphean task at housing, faced with the growing complaints over cladding and planning reform. Sleazy revelations of his dealings with Richard Desmond did him little good, just as Raab’s ill-advised holidaying tarnished his image enough for removal from the Johnson court.

What remains is the closest we could come to a true Boris Johnson government. It is by no means a cabinet of all the talents, nor is it quite the same gift to scandal-hungry journalists that has flailed through lockdowns, prorogations and negotiations over the last two years. Johnson is nothing if not a power fanatic; this new collection of ministers is not ambitious enough to challenge him any time soon nor so much of a liability to prompt so many accusations of incompetence or sycophancy.

Johnson’s much-vaunted plans for the next decade, encompassed by the vagueness of ‘levelling up’, need urgent action to become more than soundbites. The recent action over social care may well be financially disastrous and a break of his manifesto promises, but the prime minister will hope it seems daring enough to shift a reputation for responding to each crisis or the latest headline which the virus has given him. At heart a devout populist, Boris Johnson has seen his premiership being shaped by events. Now he thinks he’s caught the chance to shape them himself. With such a cabinet he might even manage it.

Every important reshuffle draws ample historical comparisons – Harold Macmillan’s desperate Night of the Long Knives in 1962 looks tame compared to the recent clear-ups of Johnson, and the earlier ministerial butchery of Theresa May when she came to power. Now the only similar case seems to be that of 1981, when Margaret Thatcher decided to remove most of the ‘wets’ who had opposed her die-hard fiscal prudence.

Beneath the spate of sackings, Johnson is trying to do the same. He has eyes trained on the past, and the stature of Thatcher’s eleven years or his hero Churchill’s ten sparks his pretensions to greatness. By removing outsiders like Robert Buckland (sacked from justice) or moving around his nearest challenger Michael Gove (to housing and local government), Johnson is not merely cementing his place, he’s laying the path ahead for another full term of power.

Allies say he is looking to Tony Blair for inspiration on how to capture the public mind where cynics see him already playing his electoral chips for three years ahead. What is unavoidably clear is Johnson’s aspirations for the history books. And for that he needs to solidify his grip.

The appointment of Truss, who has failed to persuade many of the post-Brexit sunlit uplands as international trade secretary since 2019, is unlike the prime minister. His ruptures with the irritatingly popular chancellor make promoting another contender for the role seem like the crowd-pleasing of a weak ruler. What Truss plans to do for Britain’s international standing is even less clear; relentless optimism and Johnsonian bravado are simply deluded in a world where Britain’s influence is fading so fast.

Boris Johnson may have got rid of the “spineless nonentities” (the words of a former Cabinet minister) who he offered protection for far too long. His MPs hope that his rhetoric will eventually start to be matched by his government’s actions, even if his electoral gimmicks continue to upset them. No doubt some see it as a brave wielding of authority to reshape his premiership away from the chequered first years.

Yet with Johnson, we cannot be so sure. A populist to the last, he knows his government will be judged on its promises and its judgements just as much as by personality. And far too often, personality has been the only thing our prime minister has had to run on. Whether the government will be any more competent as a result will only remain to be seen. What is for certain is the face of the man who will continue to be running this sorry show at the top.