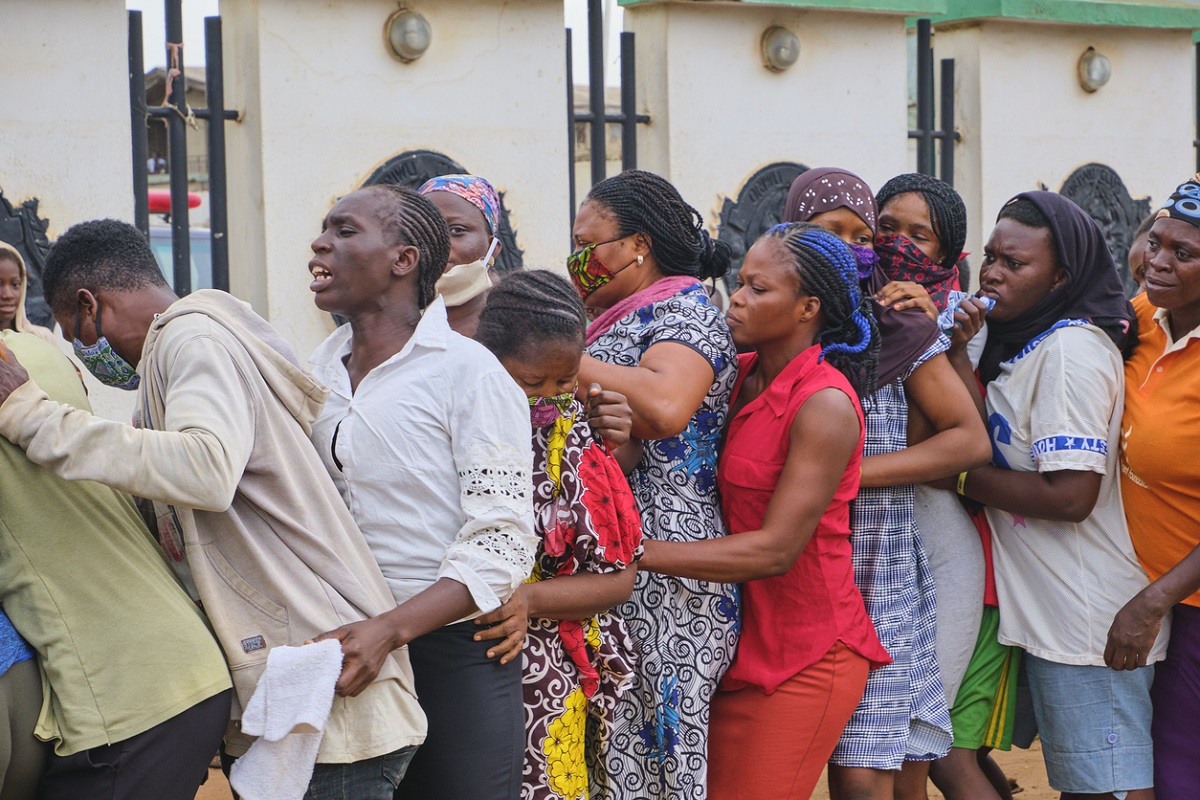 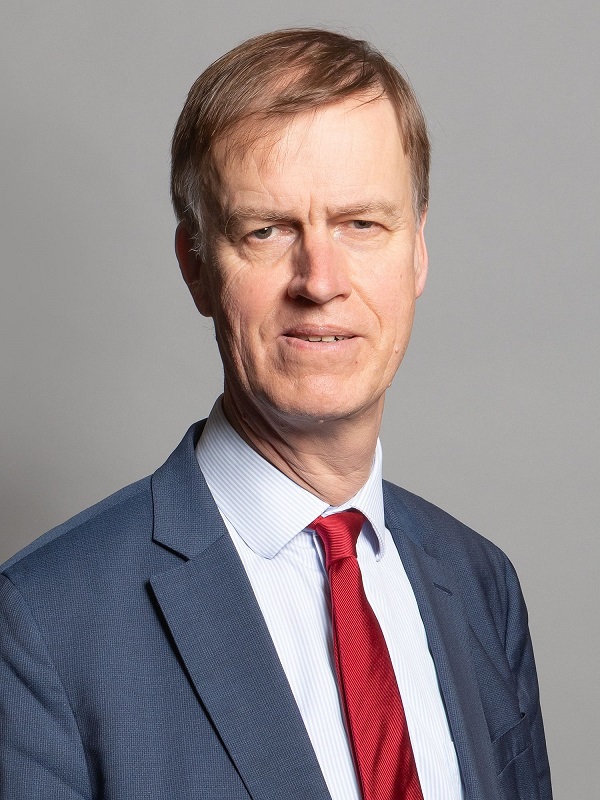 It was reported this week that Boris Johnson is “actively considering” allowing a meaningful vote on the £4 billion-a-year aid cuts proposed by the government.

In the aftermath of the prime minister’s uncomfortable talks with world leaders at the G7 conference, following his decision to cut the international aid budget from 0.7% of Gross National Income to 0.5%, there has been sustained pressure from MPs for the government to honour its manifesto promise to those in need across the world. MPs, and increasingly the public, believe we can and must do better.

While the public initially supported the UK aid cut, a BBC article suggests a shift in public opinion.  A British Foreign Policy Group survey showed 45% of respondents believed Britain had a moral obligation to help the world’s poorest people.

The 0.7% target was established as a UN development spending goal in 1970, and since 2002, successive British governments have committed to spending 0.7% of national income on development and aid. The UK became the first G7 country to enshrine this target in law. The International Development (Official Development Assistance Target) Act 2015 received cross-party support during the last parliament and was widely welcomed by a range of organisations and charities.

From 2010-15, British aid supported 11 million children through school, bought 47 million bed nets – which have contributed to malaria deaths falling by 60% over the last 15 years – and supported over 60 million people to access clean water, better sanitation, or improved hygiene conditions. British aid saves and changes lives. It is right that we help the millions of people around the world who are in need.

I recently joined some of my parliamentary colleagues on a “virtual trip” to Togo, organised by the Christian international development charity Compassion UK. We “visited” their UK aid-funded Child Survival Programme.

The situation in Togo is desperate. The under-5 mortality rate is one of the highest in the world. One in 25 babies do not reach their first birthday. And women have a one in 58 chance of dying in pregnancy or during childbirth.

Compassion’s work in Togo is starting to change things. In its first year the Child Survival Programme reached over 4,000 people living in extreme poverty, and the number of full-term healthy babies delivered was 24% above target.  This is proof – if it were needed – that the UK’s Overseas Development Aid helps save the lives of some of the world’s poorest people.

The UK aid-funded Child Survival Programme is supporting women like Ama. Ama registered in the survival programme when she was seven months pregnant.  She struggled to feed her children. When her pregnancy reached full-term, her husband left without warning. Ama was also suffering from malaria at this time. She risked losing her baby and her own life. The Child Survival Programme provided Ama with food assistance and hygiene kits. Her childbirth expenses were fully paid for and she gave birth to a son. With help from Compassion, she later set up her own business selling soy cheese.

The government says it wants to ensure taxpayers’ money is spent in the right way. It is important to remember that even a small amount of aid can help save lives. The cuts to the UK aid budget put thousands of projects, like those run by Compassion UK in Togo, at risk. Many of us in parliament are committed to fighting to reverse the government’s decision.

When I was a minister in the Treasury, I worked closely with churches and faith groups. They played the key role in securing a cross-party consensus – both at home and abroad – about the importance of international aid spending. The result was the historic deal in Gleneagles in 2005, in which G8 leaders agreed to write off $40 billion debt owed by 18 Highly Indebted Poor Countries. The idea of cancelling unpayable debts and setting people free united many groups. This idea had a dramatic impact on government policy and on the lives of millions.

The World Bank recently updated its report on global poverty, forecasting that 97 million people will fall into covid-induced poverty in 2021. If the global poverty rate reduces at the pace expected pre-pandemic, it still means tens of millions of people every year will live in poverty because of the initial fallout from the pandemic.

We must continue to honour our commitments to world’s poorest, especially those who have suffered as a result of the pandemic. At a time when some want to turn their backs, we must keep going and never pass by on the other side.