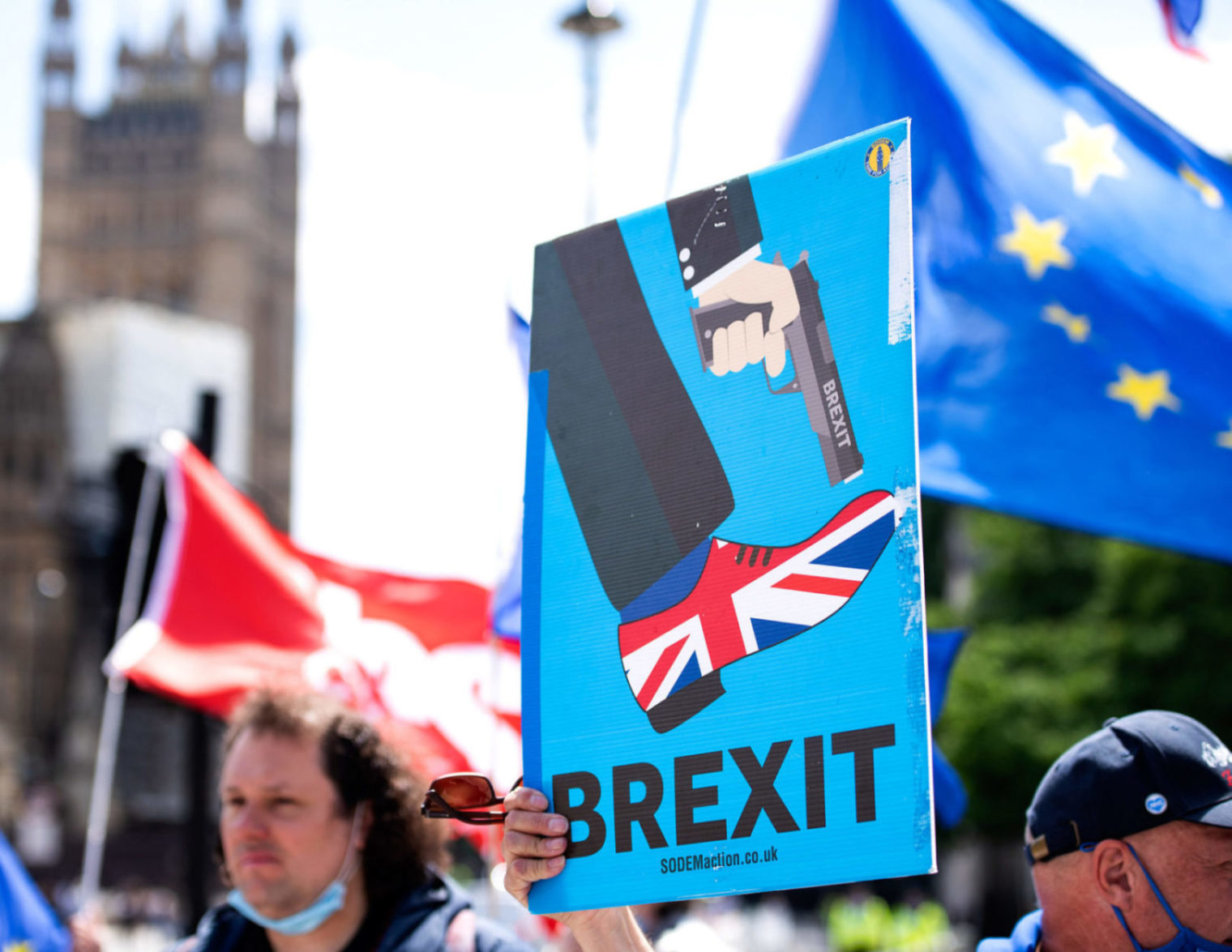 This time five years ago, we were waking up to the most shocking democratic result in memory. We’d had surprises before of course, but nothing like this. It was seismic, like a fundamental rupture. Even those who won it, like Boris Johnson and Michael Gove, looked ashen-faced with uncertainty about what they’d done. For weeks the political class seemed to freeze in fear.

But no matter how startled we were at the time, it turned out to be far worse than we feared. That’s not just because of the disruption, constitutional calamity, or countless personal tragedies it would entail. It was because of what it did to our politics. It embedded a new form of debate in Britain, one which was no longer about policy, but about identity. And that is as disastrous a development as we can possibly conceive. Because policy can include everyone. But identity pits us against one another.

This shouldn’t downplay the other consequences. Britain has ruptured its trading arrangements with its closest neighbour. It has alienated the great democracies of Europe while flattering the authoritarian bullies of Russia and China. We are poorer than we would have been, more alone and less admired.

Whenever someone lashes out, the real damage they do is to themselves. And that’s how it played here. Leave supporters like Nigel Farage thought Brexit would detonate the European project. In fact, it strengthened its sense of mission and solidarity while undermining the UK. Rocket boosters were put on the SNP’s claim for Scottish independence. A customs border was erected within UK territory, destabilising some of the most volatile and dangerous of all our constitutional arrangements.

The worst effects were felt by those who led shared European lives and felt a shared European identity. Europeans in the UK had been told they could treat this country as their own, because, at heart, we were engaged in a joint endeavour. They were us. And then suddenly the wall came down. They were no longer us. They were different. They had to prove their right to live in the place they called home.

Many Europeans left, or decided not to come, because they no longer wished to live in a country that treated them as a problem rather than a person. And even those who stayed often kept that distinct sense of an uncertain status, of being here on sufferance.

The same applied to Brits in the EU and, in a less-discussed manner, to Brits in the UK who prided themselves on their European identity, or who were married to a European, or whose children were used to encompassing different European languages and heritages. Suddenly the great binary walls of identity came down: you were one thing or the other. You were this or that. You were one thing – not two, let alone three. With us or against us. The great infinite possibilities of human identity smashed away into their most basic and rudimentary parts.

This brute form of identity smothered the entirety of British political debate. It didn’t have to. The referendum vote could have been pursued in a pragmatic way which reflected the closeness of the final result. Or even without that, it could at least have been articulated in an inclusive manner which respected people’s multiple identities. But that was not the choice which May took, nor Johnson after her. They saw, with that infinite malleable Tory capacity for sailing the practical winds to power, that it was easier for them to embrace the right-wing identity politics of Farage.

Until the referendum, political parties largely won elections by harnessing broad-based coalitions of voters on the basis of transactional policies. They searched for ideas that people might like and which would wrong-foot their opponents. Ideas that lots of people liked were electorally superior, so they were pursued. The dynamic of the system encouraged parties to pull people together rather than pitch them apart.

That changed after the referendum. This was now a government which pursued “the will of the people”, which in reality meant the people who voted Leave, and even then only the section of them who supported the most draconian interpretation of that vote. So what were the Remainers? They were different. They were not the people. Sometimes they were merely considered untrustworthy, or suspicious, or lacking in faith. Sometimes they were considered outright traitors – enemies of the people.

This is identity politics: the creation of a homogenous group, with a shared consciousness and a general will, which is mystically interpreted by the leader. It was no longer the case that someone was English and had a political opinion. Now, they had that opinion because they were English and there was a right and wrong opinion to have on the basis of that Englishness. Our identity and our politics were one and the same.

This is why we now see the government scramble around for a new culture war, through the nonsense degeneracy of the so-called ‘war on woke’. England – and it’s England now, no matter how much they pretend respect for Britain – is one thing, their thing, a faultless history, flags in every room, pride and no shame, affection and no resentment, everything in primary colours and no room for grey.

They did not just impose one form of identity on people, but also one view of what that identity entailed. It was no longer possible to be proud of being British but also ashamed of some of the things it had done. It was no longer possible to love one’s country and also sometimes dislike it, to find things in it one admires and things one does not. Everything was now good or bad. Any recognition of the crimes in our history was now to refute the things we might be proud of in it. Any uncertainty about our future was to refute the things we might believe about its possibilities.

People often talk about how opponents of Johnson struggle to understand what his supporters see in him. That’s true. It is very difficult to maintain the imagination necessary to see how people can enjoy being lied to every day. But the reverse is also true. Supporters of Johnson do not see what his opponents detest so much. And that is not just about what he does or the things he says. It is something deeper.

It is that he governs by encouraging tribalism. And that act, that daily drum beat of division, has a message: that this government is not for you. Worse, it is directly opposed to you. In your own country, the government rejects you.

It would be naive to think that this only just happened. Those branded “the enemy within” in Margaret Thatcher’s Britain would have understood it well. But it is new to see it deployed as the core function of British government.

That, ultimately, is the chief consequence of Brexit. It is deeper and more profound than the practical repercussions. And it is more dangerous.