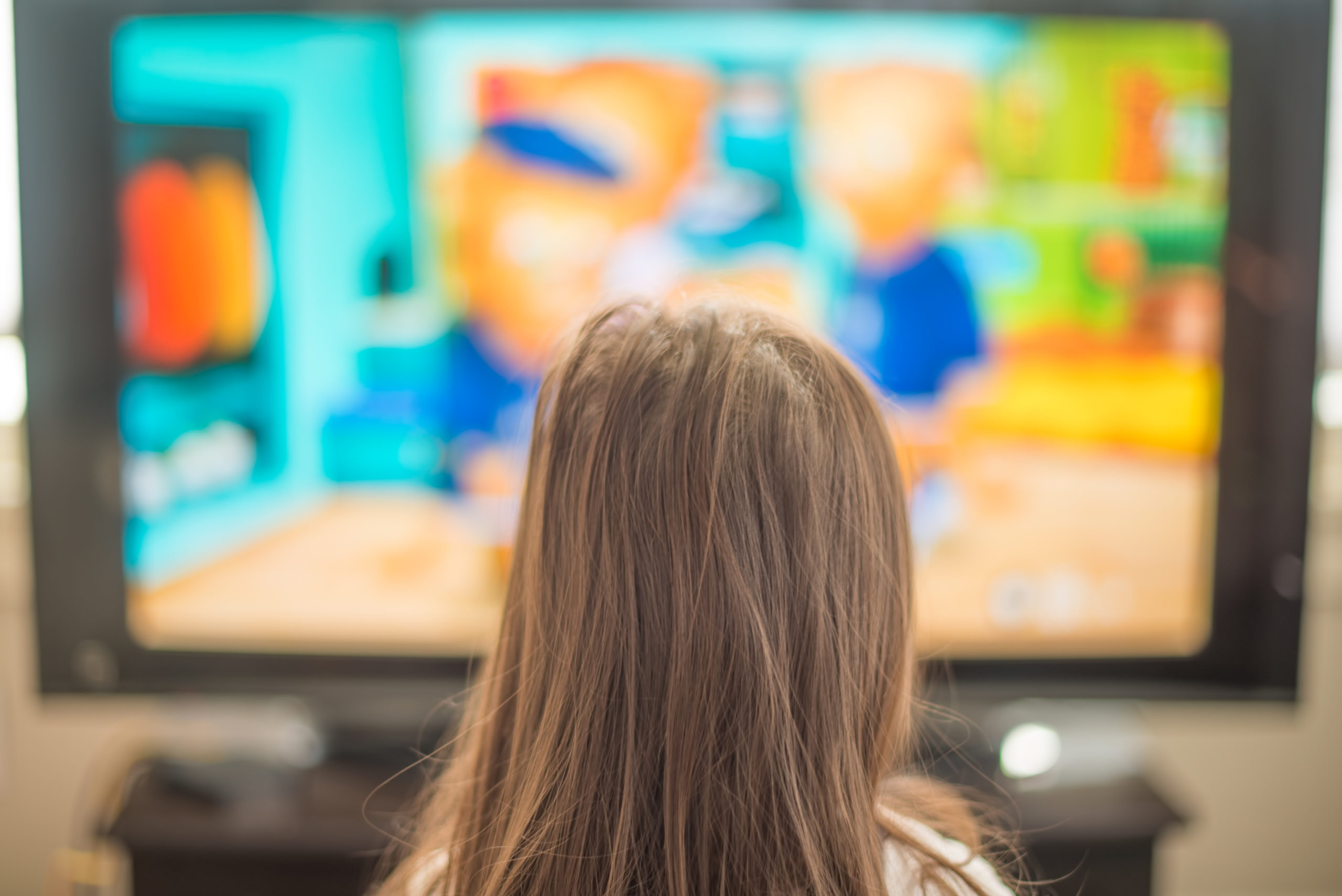 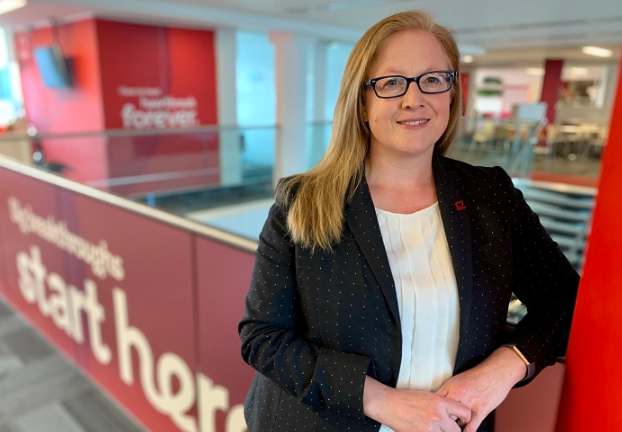 Obesity is arguably one of the biggest public health challenges we face today in the UK. Each year around 31,000 deaths from heart and circulatory diseases are attributable to excess weight and obesity in the UK. This devastating loss of life is now similar to deaths caused by smoking – one of the most enduring public health crises of the modern era.

Obesity is an issue which has accelerated in the UK since the 1990s, and today’s picture is deeply troubling.

The UK now has the highest rate of childhood obesity in Europe. And sadly, children with obesity are more likely to become adults with obesity, increasing their lifetime risk of conditions such as high blood pressure and diabetes, and in turn serious illnesses such as heart attack and stroke.

At the same time, obesity can contribute to poorer mental health with people living with obesity facing significant stigma. A recent report on childhood health by the Institute for Public Policy Research highlighted that obesity and weight problems in childhood are associated with depression, emotional disorders, and poor self-esteem.

Obesity is also a story of inequality. Recent figures from NHS Digital show that last year hospital admissions directly attributable to obesity were over three times higher in the most deprived areas than the least deprived.

This is a complex issue, but also a devastating one for people and families across the UK’s four nations.

Serious action to address obesity over the years has been scant, with successive governments failing to prioritise the issue, despite increasing understanding of the problem. Meanwhile, the politics and public conversation has often become bogged down in misleading arguments that oversimplify  personal responsibility, rather than scrutinising the many societal and environmental factors which have driven our stubbornly high obesity rates.

Many have paid the price of this lack of action during the covid pandemic, which thrust obesity into the spotlight as a risk factor for severe illness and sadly death.  A further spur for action came from the prime minister falling gravely ill with covid, which he attributed to his own excess weight.

Subsequently the government’s obesity strategy, published in July 2020, set out a bold vision and a range of measures designed to ensure that the world we all live in encourages healthy choices for people and families.

A key measure, which has stirred much discussion in the media, is a pledge to restrict TV and online junk food marketing. The aim is to protect children from the incessant flood of advertising pushed to them on tablets and computers.

But industry lobbyists have responded by making wild claims about avocados, mustard and wedding cakes being banned from online advertising, distracting from the fact that the policy is designed to focus on foods which evidence shows contribute disproportionately to obesity rates in children. We can all rest assured that wedding cakes and guacamole are improbable targets and are being served up as a diversion tactic to avoid serious debate on what actually matters.

Much has also been made by sceptics that ‘just 700 calories’ will be taken out of the diets of each child if it is implemented, the implication being that such a minimal amount is not worth legislating for.

But that’s not what the evidence says. Experts have advised for many years that even a small number of excess calories can lead to dangerous weight gain. And the restrictions are designed to protect those children most vulnerable to the continuous stream of online junk food advertising that is targeted at them as a result of clicking on just one advert.

We have been here before. Tobacco advertising was once an inescapable part of life and an even bigger cause of death than obesity. Tobacco companies sponsored major sporting events, advertised on TV and in newspapers. Powerful, clever, imaginative advertising pushed tobacco products at every turn.

Similar arguments as we are hearing today were deployed by the tobacco industry when moves to restrict advertising were proposed over 20 years ago – that it would harm businesses, impede on people’s freedom of choice, and that the benefits of the restrictions would be negligible. But the simple truth is that advertising does work – it is why industries plough millions of pounds into it, and so vigorously resist moves to curb it. And with the advent of the internet, its presence in our lives is even more sophisticated and targeted than when the battles over restricting tobacco advertising were waged.

It is also vital to note that no single policy could reduce obesity rates on its own. Many factors have driven obesity up. To tackle it we need to support people in making choices that benefit their health in a variety of ways.

We can learn much from the government’s historic efforts to reduce the harm caused to people and their loved ones from tobacco. This took bold leadership, a concerted effort to boost public awareness of the harms, a smoking ban in public places, and proper investment in smoking cessation services. The result? Heart and circulatory deaths attributed to smoking plunged in the three decades from 1990 to 2010.

If fully implemented, the government’s obesity strategy could be the start of an equally remarkable and world-leading public health success story. As the health and social care bill is introduced to parliament, we need to see robust online and TV advertising restrictions included, as we take the next step to ensure the healthy option is the easy option for everyone.