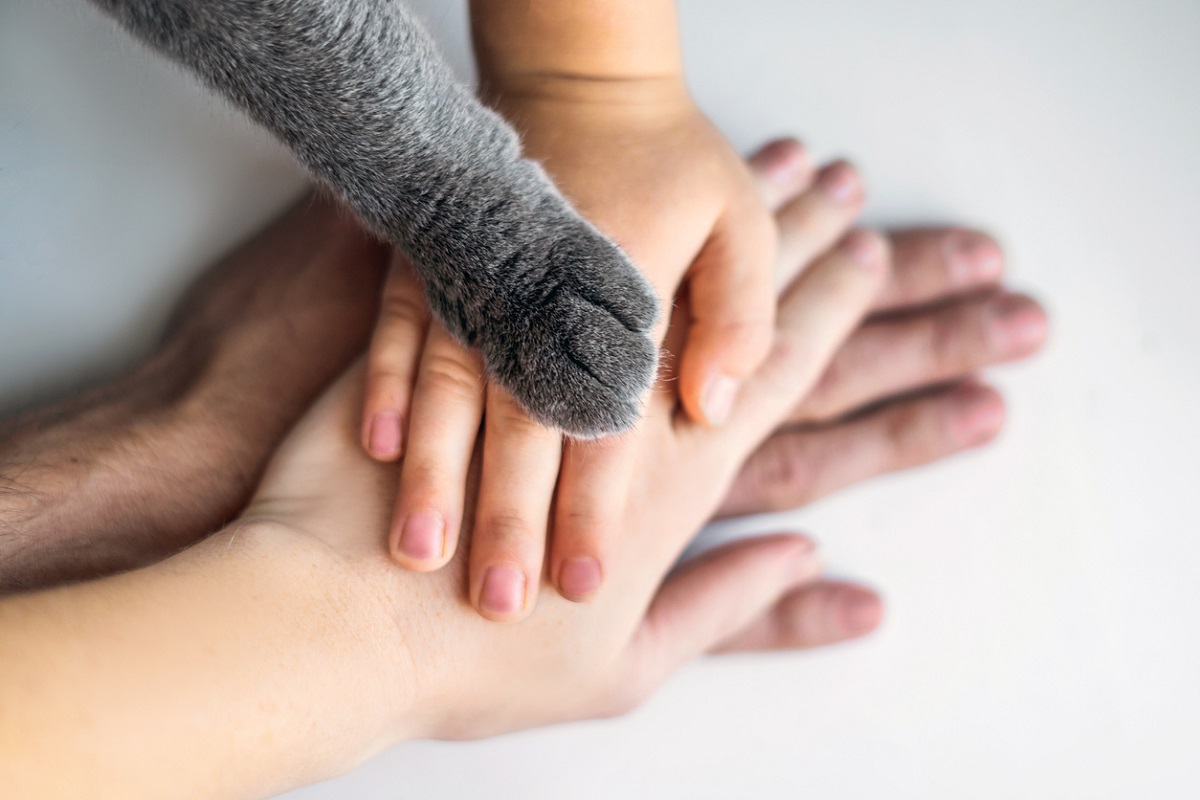 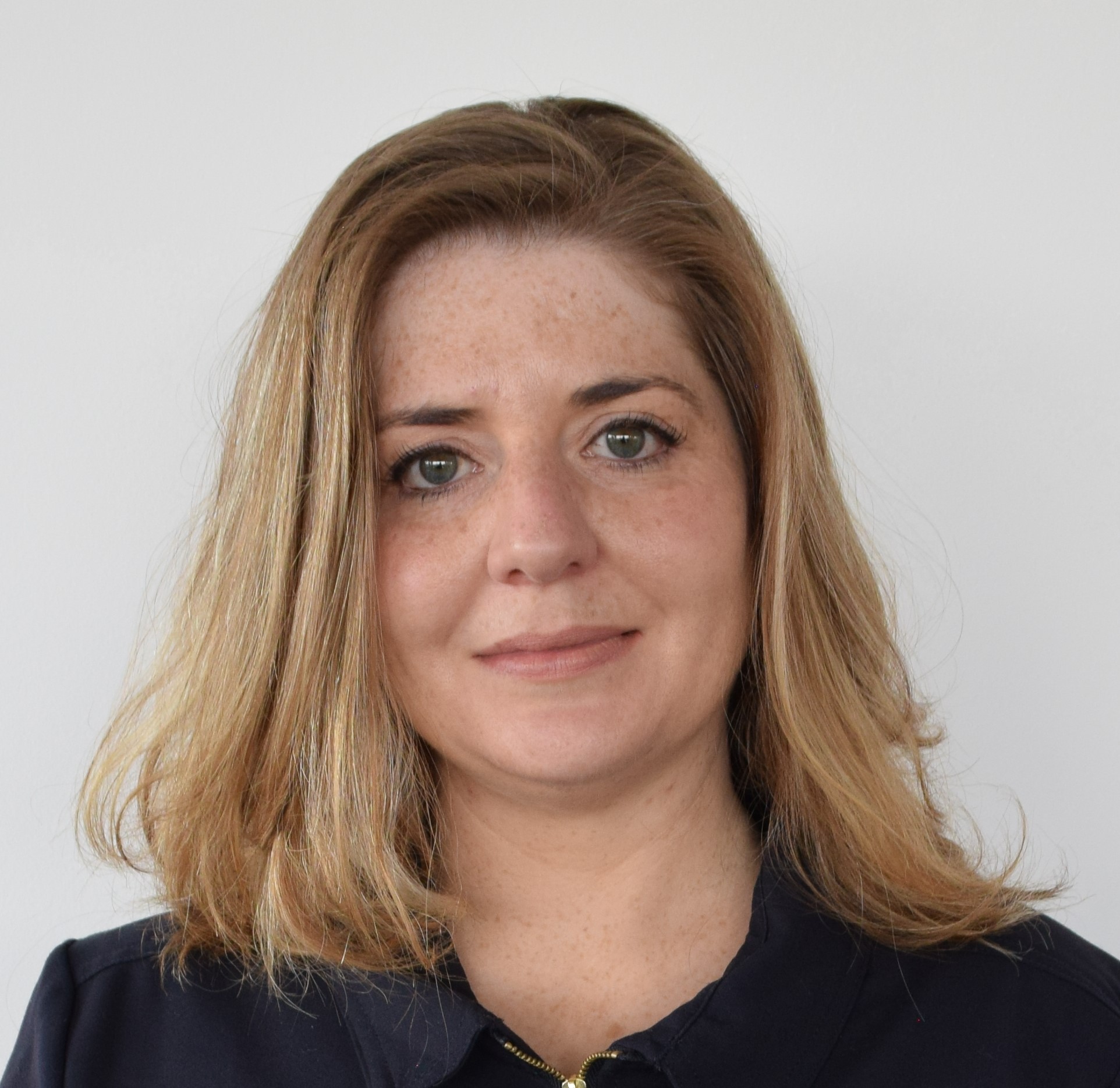 Some events can really renew your optimism as an animal rights advocate. Hearing the commitment to bring forward new legislation to “ensure the United Kingdom has, and promotes, the highest standards of animal welfare”, in the Queen’s speech during the state opening of parliament this week, was one of them.

The significance of the government’s recognition that, as our understanding of other animals has evolved, our laws must evolve, too, can’t be overstated. The simple and glaringly obvious acknowledgment that animals are like us – with families, intelligence, emotions, and their own cultures and languages – means we must provide them with greater legal protection from human exploitation, abuse, and neglect. And delivering on its commitment to recognise animal sentience in law and put it “at the heart of policy making”, as the government has pledged to do, is a vital step in our society’s moral evolution.

In addition to the introduction of the much-anticipated animal welfare (sentience) bill, animal protection groups are expecting to see several other important bills brought forward during this new parliamentary session as part of the government’s “ambitious and wide-ranging plan for driving forward reforms in the … Action Plan for Animal Welfare”, including, we hope, a ban on fur imports.

Fur farming has been illegal in the UK for almost 20 years, but bizarrely we have continued to import around £55 million worth of fur, including from countries where animals still spend their miserable lives frantically circling in cramped, filthy cages, being driven mad by the confinement. For the fur trim adorning Canada Goose’s parkas, sold in its Regent’s Street shop and by a small handful of other unscrupulous retailers, including Harvey Nichols, coyotes are caught in steel traps that would be illegal here and can suffer for days while enduring blood loss, shock, dehydration, frostbite, and gangrene.

The bears still being gunned down to make the Queen’s Guard’s caps are often mothers whose cubs are left to starve or die from predation without her to protect them – utterly indefensible when their namesake, the Queen herself, refuses to purchase fur. Surviving bear cubs are known to wail when hunters shoot their mothers in front of them and will moan and cry for weeks afterward in apparent grief. And of course, bears are not alone in mourning the loss of loved ones, just as we do.

Professor of anthropology Barbara J. King shares many other devastating accounts in her book How Animals Grieve. Only the animals born with it need fur, especially when we have so many humane, eco-friendly options that no one has to die for. A bill banning fur imports is absolutely necessary if the government is to fulfil its promise that “our high animal welfare standards are not compromised in our trade negotiations”, and with 95% of Brits opposed to wearing real fur, it would also be an extremely popular piece of legislation.

Our new status as an independent nation outside the EU also provides the UK with the opportunity to close its borders to foie gras and earn our status as “a global leader for international advocacy on animal welfare”, something the government is said to be considering as part of its animals abroad bill.

There is no doubt that, of all the many cruel practices involving animals on today’s factory farms, foie gras (“fatty liver”) production is one of the cruellest. In order to get the liver to expand to up to 10 times its natural size, ducks and geese are force-fed using a procedure known as gavage, in which a long pipe is forced down their throat and a large quantity of food is pumped into their stomach three to four times a day for several weeks until their liver becomes so large that it presses on their lungs, making it difficult to breathe.

The inhumane product is illegal to produce in 17 countries, including the UK, with 79% of the British public in favour of an import ban as well, which makes perfect sense given that a product too cruel to produce here should logically also be too cruel to sell.

Eighty per cent of the British public want post-Brexit government trade deals to have clear requirements that imported animal products meet or exceed British animal welfare production standards. It boils down to this: there is simply no justification for fur, foie gras, hunting trophies, or any other products of gross animal abuse to be allowed into Britain nor for shipping British animals on hellish journeys to be fattened and slaughtered abroad.

In 1822, the UK became the first country in the world to introduce animal protection legislation, and as the bicentennial of that landmark law approaches, the Queen’s speech served to honour that legacy and define the type of country that we want to be in the future. While you can be sure that PETA and other animal protection groups will hold the government to its commitments to animals, new statutes on the books to help break down the false barrier between humans and other animals are not really necessary: we can already refuse to support industries that treat them as mere objects instead of the sensitive, complex, intelligent individuals they are – just by leaving their body parts off our plates and out of our wardrobes.