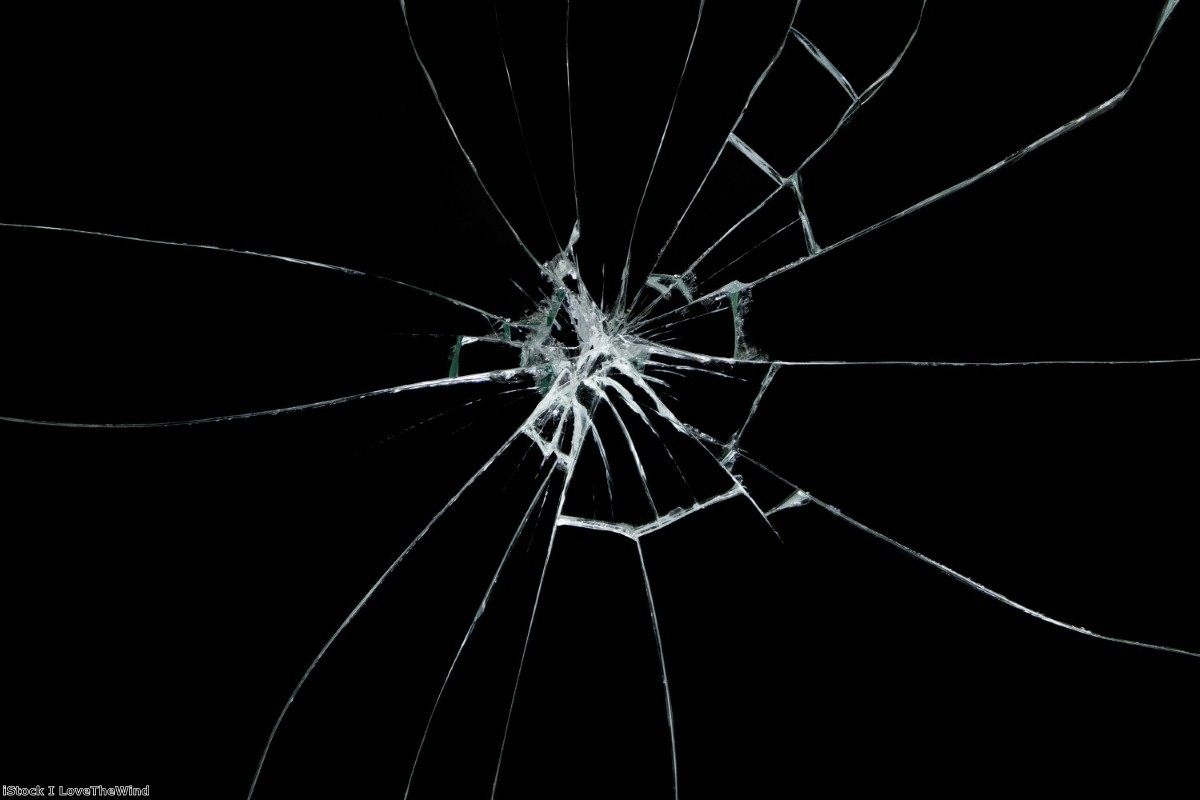 Back in July, the independent Committee on Standards in Public Life – an advisory body to the prime minister on ethics – launched an inquiry on how our elections are regulated. We can now see the submissions made by academics, civil society campaigners and transparency groups. And they reveal something interesting. There is very little support for the government's attempt to undermine the Electoral Commission – Britain's independent watchdog of election rules.

No.10 has been gearing up for this fight for some time. After all, parties tend to be unhappy when they get investigated. But voters themselves are deeply worried about the state of our election rules, suggesting we need stronger enforcement, not dismantling any democratic safeguards.

There is growing public concern over "inadequate control/regulation of political activity on social media" – up eight percentage points year on year. Concerns over "inadequate regulation/control of the money political parties spend on their election campaigns" is also high, at 29% – up eight points on 2019. We also saw a rise in concern over "foreign influence on UK election results". This is considerably higher than concerns over electoral fraud.

Far from wanting to undermine the Electoral Commission, the inquiry found broad support for enhancing its powers to protect our election integrity. Many respondents were in consensus with the Electoral Reform Society's recommendations, which include developing a transparent online political ad database, enhancing the Commission's powers to obtain and share information when investigating wrongdoing and boosting fines for campaigners who wilfully break the law. At the moment, the fines are just seen as the cost of doing business.

As the Constitution Unit's deputy director Alan Renwick noted: "The basic underpinning value of the regulatory system should be that it should help to empower citizens… to participate actively, equally, and effectively in the democratic system, whether as candidates, campaigners, participants in democratic discussion, or voters. It should also enable voters to make an informed choice at the ballot box".

Justin Fisher of Brunel University and the Association of Electoral Administrators noted good levels of satisfaction among electoral agents with the Electoral Commission's advice and guidance, as well as high satisfaction with electoral administration.

Both Renwick and Fisher – as well as the Liberal Democrats – added that the Electoral Commission's role could be expanded to restore its original educational function: improving public understanding of democracy and elections. This role was abolished some years ago – perhaps to the detriment of a well-informed debate.

The Association of Electoral Administrators found the Electoral Commission was "an excellent provider of guidance, supporting resources and good practice, providing a consistency of approach across the UK".

There are clearly things which need to change, but these are in the direction of more oversight, not less. Many respondents referenced the House of Lords Democracy and Digital Technologies Committee's recent recommendation that the Electoral Commission's maximum fines for wrongdoing should be increased to £500,000 or four percent of spending, whichever is greater.

Politics is now in a near-permanent campaign mode, but currently only material produced in a designated campaign period is monitored. Fact-checking group Full Fact argued that the Electoral Commission's remit should therefore cover a wider period beyond the current time limit.

The inquiry rightly saw calls for cleaning up Britain’s broken party funding rules. In their separate submissions, Transparency International and the UK Anti-Corruption Coalition called for change to limit the influence of big money in politics, including a £10,000 cap on donations, reducing parties' spending limit in general elections by 15%, prohibiting parliamentarians from accepting paid foreign travel over £500 other than from prescribed organisations, reducing the threshold for donation or loans reporting to £500, and opening up donation reporting from secretive unincorporated associations.

The Conservative government insists that the Electoral Commission is "accountable to no-one". In fact, It is accountable to legislators in all three parliaments. It has huge expertise and a focus on compliance rather than simply sanctioning after wrongdoing.

Sam Power, who co-wrote the Electoral Reform Society's recent Democracy in the Dark report, said: "The simple fact that there is an Electoral Commission itself, with 20 years of institutional knowledge of 'what works' in terms of electoral regulation is a significant strength and is not the case in many countries across the world." However, as academic Alistair Clark noted, parties may therefore seek to limit the Commission's powers precisely because its remit is to regulate them. That's why all of us must stand up for the independent watchdog.

The government's recent criticism of the Electoral Commission is doubly alarming given that the Conservatives now hold a controlling majority of seats on the Speaker's Committee, which regulates it. There's a strong argument that cross-party balance should be restored, with no one party controlling a majority sway over our regulator.

The overall picture is clear: there's strong support for our independent electoral watchdog – and a near-consensus on the need to update our analogue-age election rules. There's also plenty of agreement on how to do it. It's now up for ministers to come forward with sensible proposals to strengthen our democracy, not weaken it.

Darren Hughes is chief executive of the Electoral Reform Society. It's recent report, Democracy in the Dark, is available here.