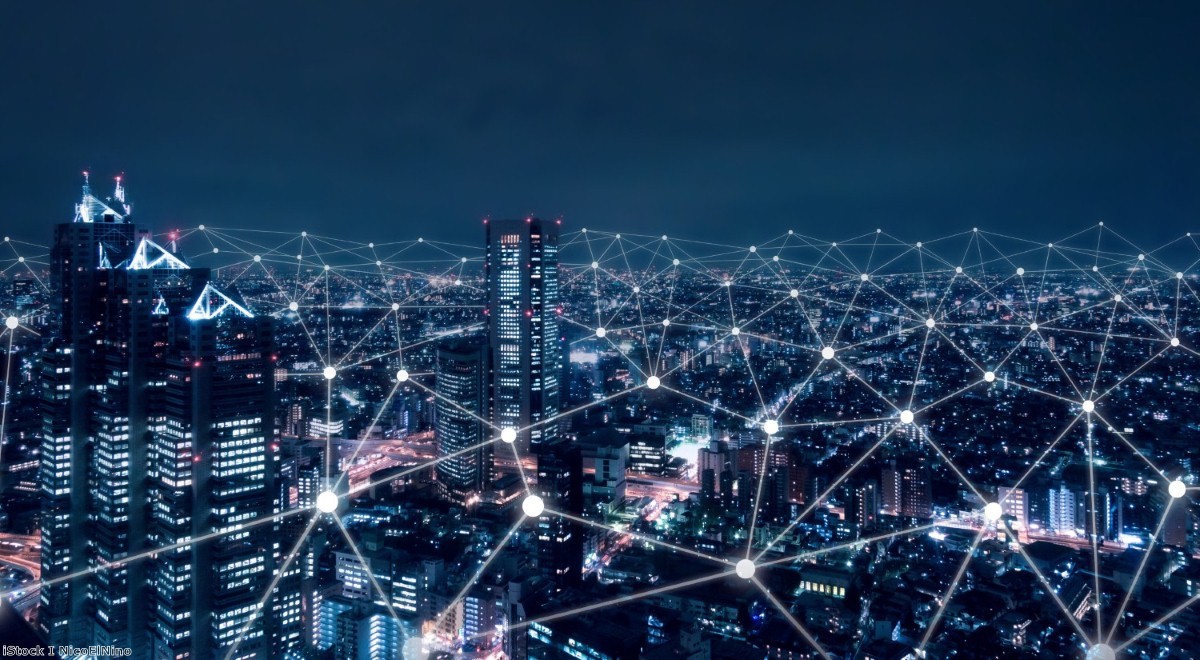 Chronic Conservative indecision over Huawei has hurt us all

In January, the Conservative government announced that UK telecoms companies would be permitted to use Huawei technology in around 35% of their new 5G networks. It seems the motivation was to allow Boris Johnson to deliver on his campaign promise to install high-speed internet throughout the UK by 2025.

Now, just half a year later, the government has done a complete U-turn and Huawei has been banned from providing any future equipment to UK networks. By the end of 2020, a new telecoms security bill will make it illegal for telecoms providers to buy any new Huawei equipment – and will force them to remove previously installed Huawei components from UK networks by 2027.

According to the secretary of state, the Huawei ban will set back the UK's roll-out of high-speed internet by two to three years – and will add up to £2 billion to the final bill. Those are substantial delays, and hefty costs for both the telecoms industry and the taxpayer to bear. So, why has the government suddenly decided to exclude Huawei?

Back in January, the government claimed that experts had concluded that Huawei's 5G equipment and components could safely be installed on the "periphery" of UK networks. Even while making those claims, the government reminded us that Huawei would need to be excluded from sensitive parts of the UK's network – the core – as well as from critical areas close to military bases and nuclear sites.

For many security and privacy advocates, the concept that the technology was fit for purpose in some parts of the network but not others was met with suspicion. Now it would seem that those suspicions were justified, but the question remains – has the UK government actually received new information regarding the dangers that Huawei poses to national security? Or has it caved to pressure from the Trump administration and Tory backbenchers who are opposed to Huawei?

First, it seems important to recognise that espionage concerns surrounding Huawei and the Chinese government are legitimate. China is known to engage in cyber-espionage and intelligence gathering. It seems perfectly reasonable to suppose that China does have an interest in generating a foothold within Western networks.

The potential dangers of allowing a totalitarian government to establish this kind of power within UK networks is no trivial concern and the fact that the government initially insisted Huawei's infrastructure be kept at the edge of the network certainly attests to the fact that surveillance was already a worry.

What's more, in the past few years there have been numerous cases of governments complaining of finding backdoors in their systems following the installation of Huawei equipment. There is no question that large Chinese tech companies are expected to work closely with the ruling Communist party. With that in mind, the exclusion of Huawei from UK telecoms infrastructure can be understood to be a win for digital privacy, at least on some level.

Although banning Huawei from UK networks could remove the potential for Chinese espionage, it is also worth noting that the decision was almost certainly politically motivated. For the last two years, the US has been at loggerheads with China due to the ongoing trade war – and the UK has been caught firmly between a rock and a hard place.

With the UK facing a tough Brexit, the government had hoped to somehow keep relations with both China and the US in good shape. This was almost certainly a primary motivation behind giving Huawei limited access to UK networks in the first place.

Unfortunately for Johnson, the US made it clear that allowing Huawei into UK networks would result in the UK and the US no longer being able to share key intelligence information. These threats, it would appear, ultimately allowed Trump to checkmate Johnson.

The outcome of caving to US pressure, however, is that it now becomes much harder for the UK to negotiate future trade and investment deals with China, which means that the UK is tumbling headfirst towards a Brexit where it has no deal with the EU, no deal with the US, and poor relations with the world's largest manufacturing economy and exporter of goods.

Even with all of these economic and political factors in mind, the question remains – did the UK government know all along that allowing Huawei into its networks could potentially lead to espionage?

The UK government claims that it is now suspicious of Huawei's ability to manufacture reliable 5G equipment, due to the US sanctions that eliminate the company's ability to access advanced US-made chips. This would be a reasonable claim if it weren't for the fact that the UK was concerned about surveillance in its network core even when Huawei was running at full steam.

We already know that 5G networks result in unprecedented levels of data collection. This means that no matter who installs those networks, there exists an elevated potential for mass surveillance. The general consensus is that 5G will facilitate higher levels of government surveillance and corporate espionage.

On the one hand, it seems preferable to ensure that surveillance doesn't occur at the hands of the totalitarian Chinese government. On the other, the UK must remain vigilant over who potentially establishes a foothold instead. Ultimately, the government's explanation as to why it has now banned Huawei seems more than a little bit dubious.

What we can say with some certainty, is that the decision to ban Huawei is going to slow down the UK’s progress, putting the UK significantly behind in the evolution of mobile technology. This will result in an innovation vacuum for the country for decades to come. The costs to undo the mess that the Conservatives have created by yo-yo-ing back and forth will inevitably be passed on to consumers – which means that the UK will likely end up with the most expensive legacy network on the planet.