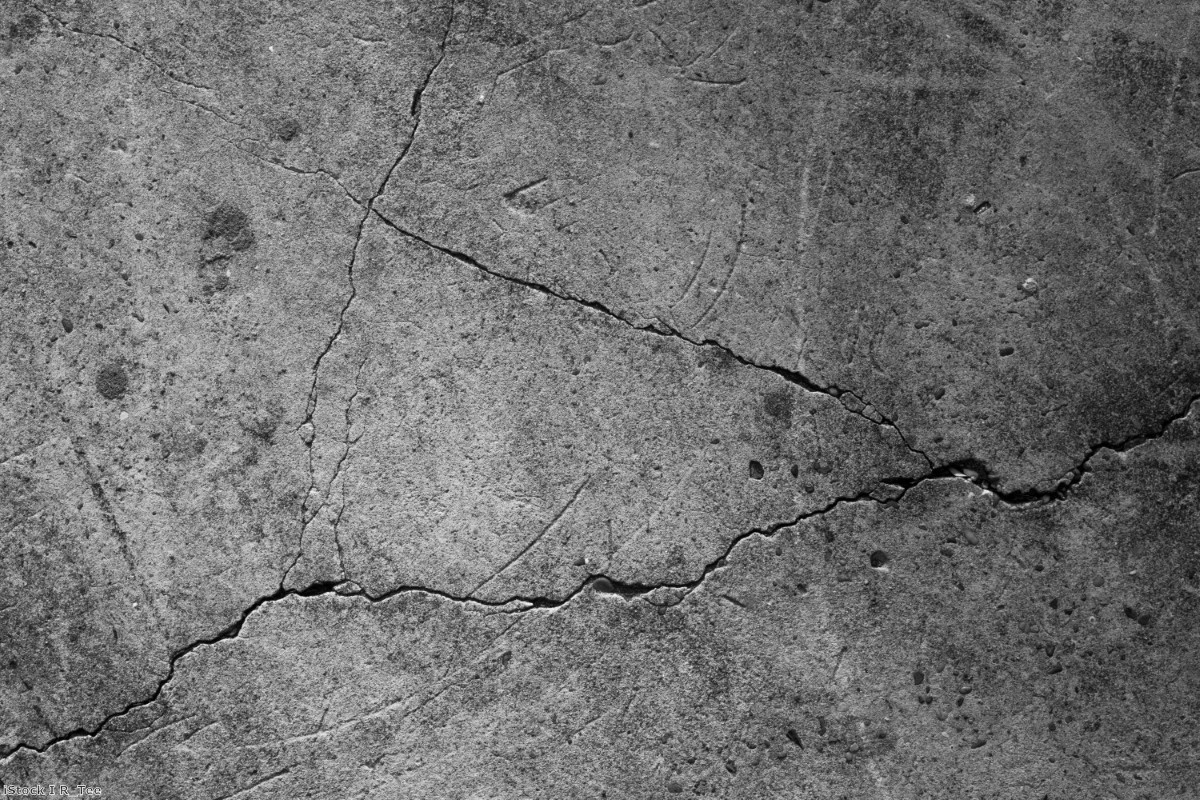 Without a constitutional reform movement, we’re done for

The political parties are in an extraordinary situation. It's akin to a state of anomie. The system in which they operated throughout most of the last century and a half has now all but broken down. They've become largely detached entities whose operational context has all but evaporated .

Even the recent election of a Tory government with a large working majority is not what it would have been in times past. It is barely recognisable. Within weeks of the election, the chancellor resigned, Cabinet ministers are at logger-heads with their senior civil servants and successful ministers have been replaced by inferiors. To cap it all, a Rasputin-like figure in the form of Dominic Cummings is conducting much of No.10's business with little reference to others. The prime minister himself regularly goes to ground, although the recent outbreak of coronavirus seems to have finally forced him to become public-facing again.

Labour had its own troubles. In the aftermath of its worst election defeat on record, it is taking an inordinately long time to elect a new leader. This has ensured an ineffective caretaker leader in the Commons. The only electoral strength Labour could muster was largely confined to Wales, where it was nevertheless somewhat weakened. The chances of it ever regaining its earlier strength seems very remote, especially as it has almost vanished in Scotland and many parts of northern England, both of which had formed its long-standing heartland.

The 2019 result was also a disaster for the Liberal Democrats. They have not retained the regional strength they once possessed in their relatively dominant position in the South West and their 11 MPs are now a scattered bunch. With Brexit enacted, they can't win votes by promising to fight it – although an opportunity might present itself if the trade talks fall apart. They need to discover a charismatic Leader who combines the opportunism of David Steel with the policy guile of Charles Kennedy. This is a tall order indeed.

In Northern Ireland, the Stormont Assembly has resumed after a closure of more than two years. But three new factors have emerged to complicate the picture. The DUP no longer enjoys the influence it was able to exert on the previous minority Tory government. Its electoral support has weakened with growing popular appeal for the Alliance party and the Greens. And the massive rise in the strength of Sinn Fein in the recent election to the Dail will clearly have widespread implications for the whole of the island of Ireland and not least Ulster.

The overall picture for political parties in the British Isles, then, is near-total disarray. This is a stark and very new situation. The fact that similar things are happening in other democracies should offer little comfort. At the moment, we are heading towards the Chinese one-party government model where public policy is decided internally while responding to pressures from increasingly influential multinational conglomerates.

But there is a solution. We should remember what happened 40 years ago, when the left was smarting from the triumph of John Major's election victory.

There was a Scottish Constitutional Convention, which led successively to the creation of the Scottish parliament, the Welsh Assembly and a revamped Stormont. It was a piecemeal effort, but it took place in the wake of a substantial movement for constitutional reform.

Charter 88, inspired by Stuart Weir and developed by Anthony Barnett, attracted millions of supporters and was judged by the Daily Telegraph, doubtless reluctantly, as being the most successful popular campaign of its time. Undoubtedly, it contributed to Tony Blair's massive parliamentary majority in 1997.

A third major development took place in 9 Poland Street in London's Soho. It was a "counter civil service". The Joseph Rowntree Reform Trust housed a host of political campaigns and allied think tanks there, which gave rise to formal and informal interactions that affected the formulation of public policy.

This is the kind of thing we need now: a popular movement for reform and a canny effort to influence policy and present alternatives.

Otherwise, the portents are alarming. The UK is heading in the direction of becoming a Macao-type off-shore island acting as a tax haven. Such a scenario must be averted.