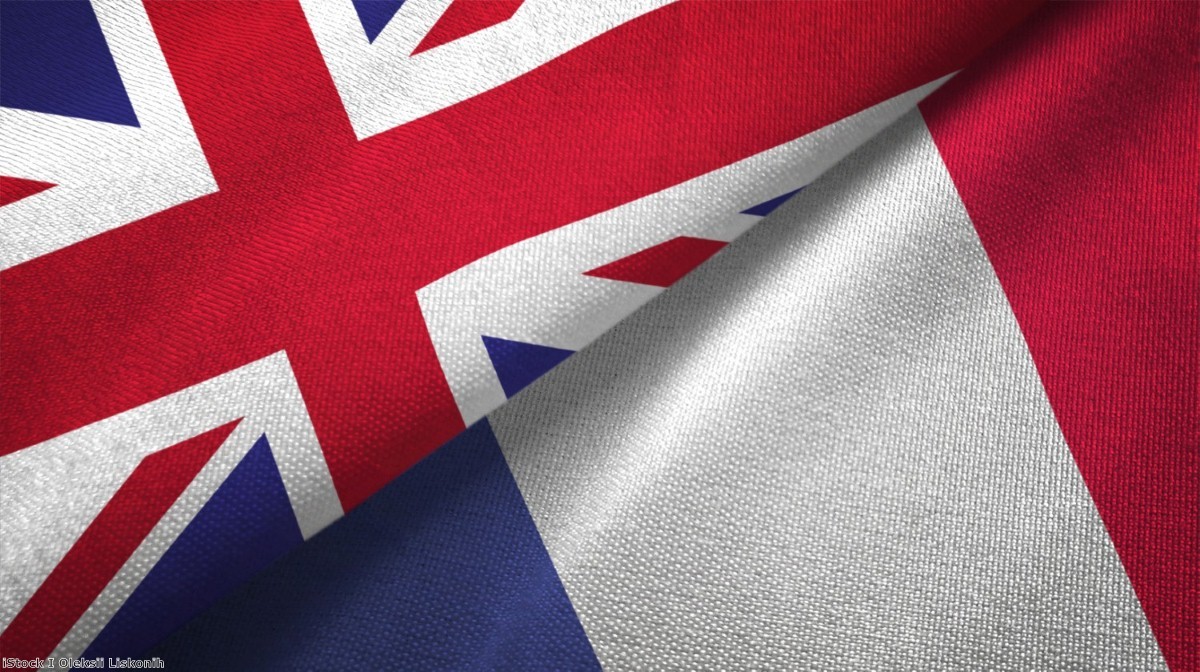 Qui court deux lievres a la fois, n'en prend aucun. Who chases two hares at once, catches none: a French proverb whose enduring wisdom Boris Johnson discovered for himself, while trying to convince parliament to approving both his EU withdrawal bill and an early general election.

There is another saying that may prove equally apposite: petit a petit, l’oiseau fait son nid. Little by little, the bird makes its nest. France has never quite reconciled itself to Britain's EU membership, ever since De Gaulle's famous non in the 1960s. Once Britain did join, Parisian perspectives on a more fully integrated Europe were often thwarted by scheming from London. Now, Emmanuel Macron, who has staked his presidency on reviving that project, wants to ensure the obstacle is finally removed.

France was the sole sceptic of the EU's decision to grant a three month extension of Article 50 this morning. The relationship between President Emmanuel Macron and Boris Johnson is increasingly portrayed as an unexpected bromance. But the reality is more prosaic and hard-headed. Macron is taking advantage of Britain's absence from the top EU tables to build a nest of French design.

Look at what is happening in the expansion debate. At a Brussels summit a fortnight ago, membership applications by Albania and North Macedonia were knocked back, with France alone in vetoing the latter. It was, the president declared, "a dispute about vision". Brussels needed to give itself stronger powers to set and maintain standards, as shown by its present impotence in preventing Hungary and Poland from backsliding towards autocracy: only then should it consider new members.

Through the phase of EU expansion after the fall of the Berlin Wall, a reunified Germany was keen to gather the peoples of former Warsaw Pact countries under its protective skirts. At the Luxembourg summit of 1997, Cyprus was added to the list of candidate members – over objections from what President Chirac suddenly took to calling "nos amis Grecques". Not uncoincidentally, that was also when Turkey's ambitions were put indefinitely on hold. Then-prime minister Mesut Yilmaz complained of a "new, cultural Berlin wall".

The dominant metaphor for the enlargement process was not a wall but a fence. States had to align their institutions with EU laws and standards to get over it. It fitted with the French view of a Europe arranged in concentric circles, each guarded by a new barrier: a core of members deepening their cooperation, while others remained on the periphery.

But Britain had another view. Nigel Sheinwald, then-Foreign Office press secretary, briefed journalists in Luxembourg that London's preferred image was a "pipeline". Countries might travel along it at different speeds, but it was not designed to keep anyone out.

But Britain didn't just want a bigger EU. It also wanted a shallower one, especially on military matters. In this, the UK was looking out for the interests of its Washington ally. A Pentagon memo leaked to the New York Times – 'Defense Planning Guidance' – cautioned that, in the post-Cold War world, the US must "prevent the emergence of Europe-only security arrangements that could undermine Nato". One area where France has always envisioned a more active EU role is defence. Keeping that cooperation within strict limits would sustain the Americans in their role as security guarantor for the continent.

With Britain out the bloc, and the bridge between the US and the EU now broken down, France can enjoy a period of newfound strength. You can see the reality of that in Macron's relations with Donald Trump – another so-called unlikely bromance. Not only has France gotten rid of British influence in Europe, it is increasingly able to act a go-between with Washington.

It's these realpolitik motivations which explain Macron's actions, rather than a sudden sense of friendship with Johnson. Many in Europe would be sorry to see the UK leave. But if Remainers here have serious intentions of turning the tide, they will have to reckon with the old frenemy across the Channel.