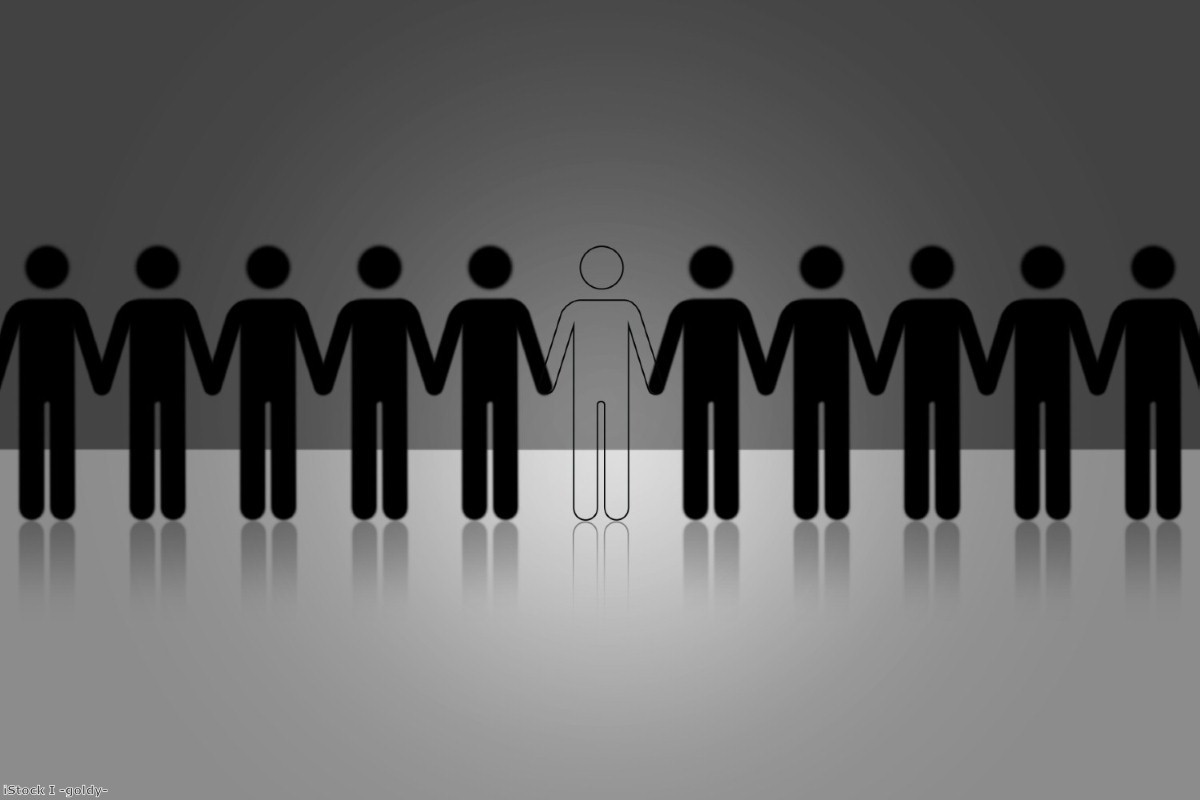 The missing millions: Young people and private renters left off electoral register ahead of snap election

Newly-released figures from the Electoral Commission suggest that, as of last December, 17% of eligible voters in Great Britain might not be registered to vote. This means as many as 9.4 million people could be unable to cast their ballot if a snap election is called. Millions more entries are incorrect in some way. Alarm bells should be ringing for those thinking of a snap general election.

You don't have to opt-in to your right to free speech. But unfortunately the same thing does not apply to voting. In the UK, you have to register. And there are stark differences in levels. Younger people and renters are missing from the register in greater proportions than older voters and owner-households. If you've just moved flat and are juggling two or three jobs, registering to vote usually isn't number one on your priorities list.

Private renters are also the least likely to have accurate and up to date entry on the register. Just 58% are correctly registered, compared with 91% of homeowners.

Registration levels are also low amongst young people aged 18-34, with only 71% correctly registered, compared to 94% of people aged 65 and over. Make no mistake: this is a generation gap that threatens political equality in the UK.

It's not a stretch to say that company accounts with this many errors – about one in six missing – would fail to pass audit.

This presents another hurdle for groups already underrepresented in politics. If people are not on the register by the time an election comes around, it can be the difference between being heard and being totally ignored.

As talk of an election heats up, it means any snap election will almost certainly be based on a skewed franchise, with potential millions missing.

Unlike many European countries, in the UK people must opt in to their right to vote. However, there is no way for people to check online if they are already on the register, or to automatically enrol – the government scrapped the process whereby universities and colleges automatically signed up students a few years back.

That's why the Electoral Reform Society and many more are calling for the urgent introduction of automatic registration, where people can opt-in to the register whenever they engage with government bodies. DVLA, welfare and NHS records are often more accurate than local registration figures. So why not link them up? This is one easy first step towards fully automatic registration.

Other moves should include being able to check you are registered online. It's bizarre that people often don't know they are registered until they're sent a letter from their council days after filling in the online form. This step would also prevent overstretched electoral registration officers dealing with unnecessary duplicate registrations.

We know tools like this work from other countries. Following a detailed feasibility study by the Electoral Commission, we know it is possible here in the UK too. Rather than putting up more barriers through mandatory voter ID, we need to reduce the complexity of getting on the register in the first place. It's a simple and clear way to reduce political inequality and ensure no citizen is left without a voice.

We desperately need a registration revolution that modernises the way we register to vote. This issue won't dominate the headlines, but it's absolutely fundamental. It's time to bring in the missing millions.

Dr Jess Garland is director of Policy and Research at the Electoral Reform Society.