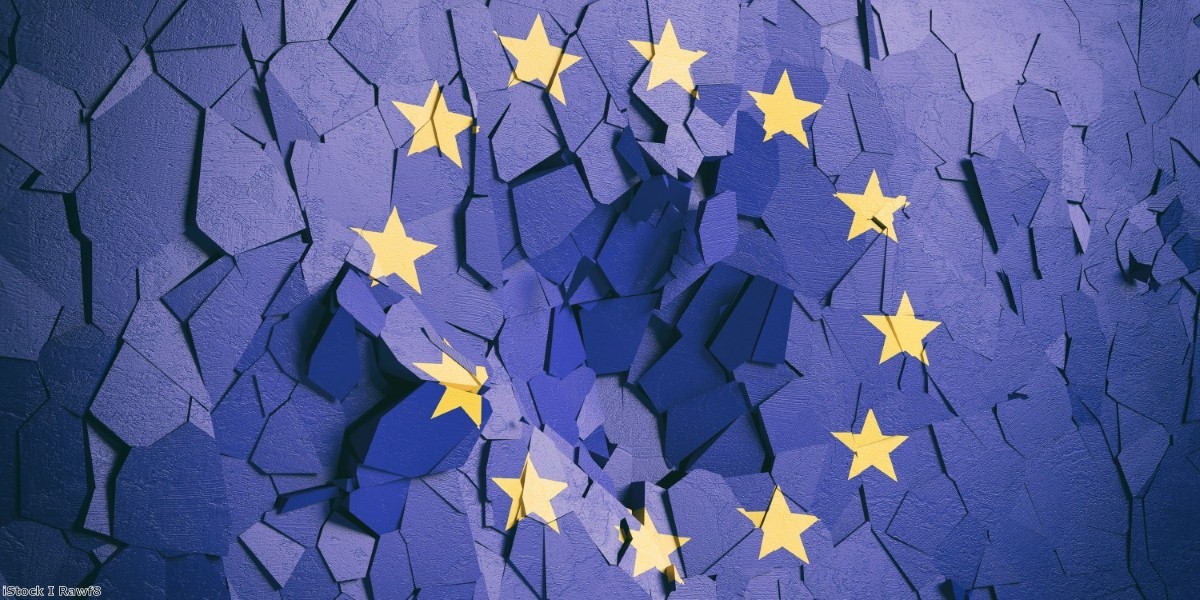 Bare-bones and untested: Brits in Europe face chaos under no-deal

Most talk of no-deal centres on the impact of trade on the border. But there is another element which has been too little discussed and understood: the impact on Europeans in the UK and Brits in Europe. The first is troubling. The second is even worse.

Free movement was never supposed to end in an avalanche of bureaucracy. When Eastern Europeans came to the UK in the late 2000s, they had to register for little more than a national insurance number. Brits spending their winters working in bars in Meribel or buying holiday homes in the Costa del Sol barely needed to think about paperwork.

But now EU citizens on both sides of the Channel are scrambling to compile employment and address documents going back years while calculating whether the latest Brexit drama will pause, avoid, or escalate the Kafkaesque red tape that is threatening to overwhelm their lives.

The UK approach to this problem is called the Settled Status scheme. Some 3.6 million EU nationals must register through it before the end of 2020. It has already become infamous for some Armando-Iannucci-style government own-goals. It only works on Android devices and often grants the less desirable Pre-Settled Status to people who've been in the country for decades.

But things are even worse elsewhere. In other parts of the EU, the UK system, warts and all, would rank as progress.

France's carte de sejour system, for instance, has been overloaded by Brits trying to prove they are legally resident by the end of October. Many have been turned down for having insufficient income. The French government just announced a new online registration platform, but there are no plans to stress-test it before Brexit, leaving it open to disaster.

Brits living in orderly countries with pre-existing registration requirements, such as Germany and the Netherlands, should enjoy robust systems for allowing them to prove they're legally resident.

But even here there are problems. It remains to be seen if they can bear the weight of mass-processing over short periods. Bureaucrats are struggling to understand what lies ahead.

Colleagues and I recently conducted interviews for a Migration Policy Institute Europe research project on the status of Brexit contingency planning and found that officials from the EU27 were upfront that their resident UK nationals could be one of the main collateral costs of a no-deal Brexit. No one seems to understand exactly what the scale of the chaos could be or where problems might arise.

In most EU countries, contingency planning for UK nationals is skeletal. EU27 states had put all their eggs in one basket —– the Withdrawal Agreement — and only developed a Plan B in the early months of 2019, after a nudge from the European Commission.

There were some innovative attempts to inform local populations, such as the multilingual 'Brexit and Cyprus' website or the reassuringly pragmatic letter from the Dutch government that went out to all UK nationals living in the Netherlands. But the sudden deadline meant that plans were by necessity bare-bones – a patchwork of different approaches with much to be decided later.

EU and UK officials acknowledge that negotiations on health and social security, for instance, will have to happen as a matter of urgency if there is no deal. But there is still no decision on whether these will be bilateral or involve the EU speaking as one. The UK lacks the resources to pursue 27 negotiations in parallel and time is short to prevent gaps.

The EU has ensured entitlements acquired before Brexit are protected, but issues such as future contributions and pensions uprating require reciprocal agreement.

Recent efforts have not been particularly reassuring. The UK government's commitment to cover health costs for pensioners, posted workers and students living in the EU27 for just six months was met with disdain by interest groups representing Brits abroad.

Our research found certain key groups could be particularly vulnerable to the chaos: mixed-nationality families, same-sex couples, pensioners and students. And that's even before taking on questions about how you distinguish between pre-Brexit British residents and recent arrivals.

The elephant in the room is what happens to Brits whose applications to stay are rejected or who do not apply before the deadline to register.

No country has the appetite for mass removals, but many UK nationals could find out they were not legally resident under the letter of EU law. They may lack sufficient resources or health insurance, or simply the documents to prove it. While the Withdrawal Agreement included grace periods and appeals systems, the contingency plans largely do not.

The truth is simple and troubling. If the UK crashes out on October 31st, one thing is clear: there's likely to be a sizeable portion of EU citizens in the UK and British citizens in the EU living in protracted legal limbo or even becoming unauthorised.