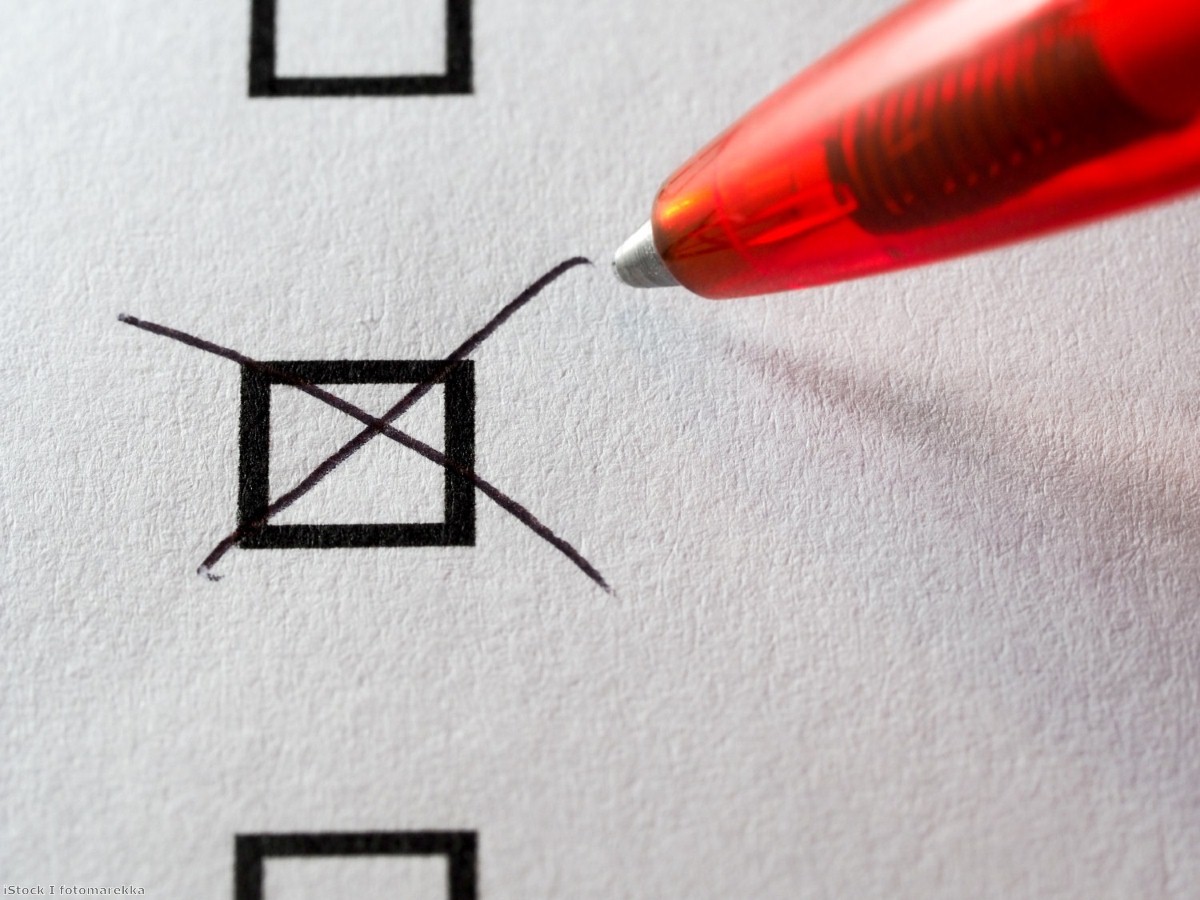 A general election is odds-on, yet discussion of a policy platform that progressive parties could agree on is curiously absent.

It's obvious that an election is coming, perhaps in as little as a few weeks. But the results of that campaign are almost impossible to predict.

Due in part to Brexit’s recasting of the political landscape, identification with a political party has given way to identification with a set of values embodied in Remain or Leave, or characterised by many as 'open' or 'closed'. Research by NatCen and Professor John Curtice underscores this point – while 44% of the public feel a 'very strong' attachment to their respective Brexit position, only nine per cent feel the same level of attachment to a political party.

The net result of this is a fragmentation of voting intention, with the Conservatives and Brexit Party receiving 30% and 14% support respectively in the latest YouGov poll while Labour, the Liberal Democrats and the Greens receiving 22%, 21% and seven per cent.

Such polls cannot guarantee electoral outcomes, not least given the complexities of first-past-the-post. However, the distance of both major parties from securing a majority renders either a right-wing coalition led by the Tories (44% support) or a progressive coalition led by Labour (49% support) the most likely outcome. As the Conservative coalition increasingly alienates its liberal supporters, a move to a truly 'open' agenda could win new supporters to the progressive movement.

This isn’t to say that a new party is needed or wanted to represent the 'open' alliance. Parties have distinct identities and distinct bases of support. However, the mathematics dictate that progressive parties may be forced to cooperate after an election. And if this cooperation is to be sustainable in a battle for the country's values, there will need to be a dedicated effort to build an agenda – beyond simply opposing the most destructive forms of Brexit – that politicians across the open alliance can support.

This adoption of a broader set of open values rather than a simple Remain identity may also help a progressive coalition to avoid the trap set by Dominic Cummings: retreating into a Remain-focused consensus, and ceding ground on the issues behind significant chunks of the Leave vote.

In the context of this open politics, which areas of policy could be ripe for discussion? Despite differences in priority and scale, progressive parties could find common ground on a number of issues dominating public concern. A radical plan on climate change, such as a variant on the Green New Deal, would appeal to the core values shared across the coalition, especially if joined by an innovative agenda to reform capitalism and prepare for the future of work, as advocated by the likes of Will Hutton.

Empowering and financing towns and small cities should also lie at the heart of this effort, for such communities have been excluded from many of the benefits that the 'open' model affords, including through the economic benefits of migration. Committing to the introduction of a multi-billion pound Migration Dividend Fund to invest the financial contributions made by EU migrants in our towns and cities, as recommended in our recent report from Global Future, could transform these areas, and is an unashamedly pro-migration policy that could secure widespread support. However, it would do so by rendering the benefits of migration tangible for individuals outside of core cities, and by engaging with the root causes behind the Brexit vote.

Parties should and will retain their individual identities and policy platforms. However, the semi-certainty of an upcoming election makes it incumbent on progressive parties to consider what suite of policies could be supported across party lines, building support for a liberal agenda to counteract the insular nationalism of the new right. Revolutionising investment, skills and opportunity in the areas appropriated by this new right – supported by a set of transformative policies on climate and work – could be the perfect place to start.

Callum Tipple is a researcher at Global Future, policy analyst at Crest Advisory and the co-author of Migration Dividend Fund: Sharing the benefits of immigration across the UK.