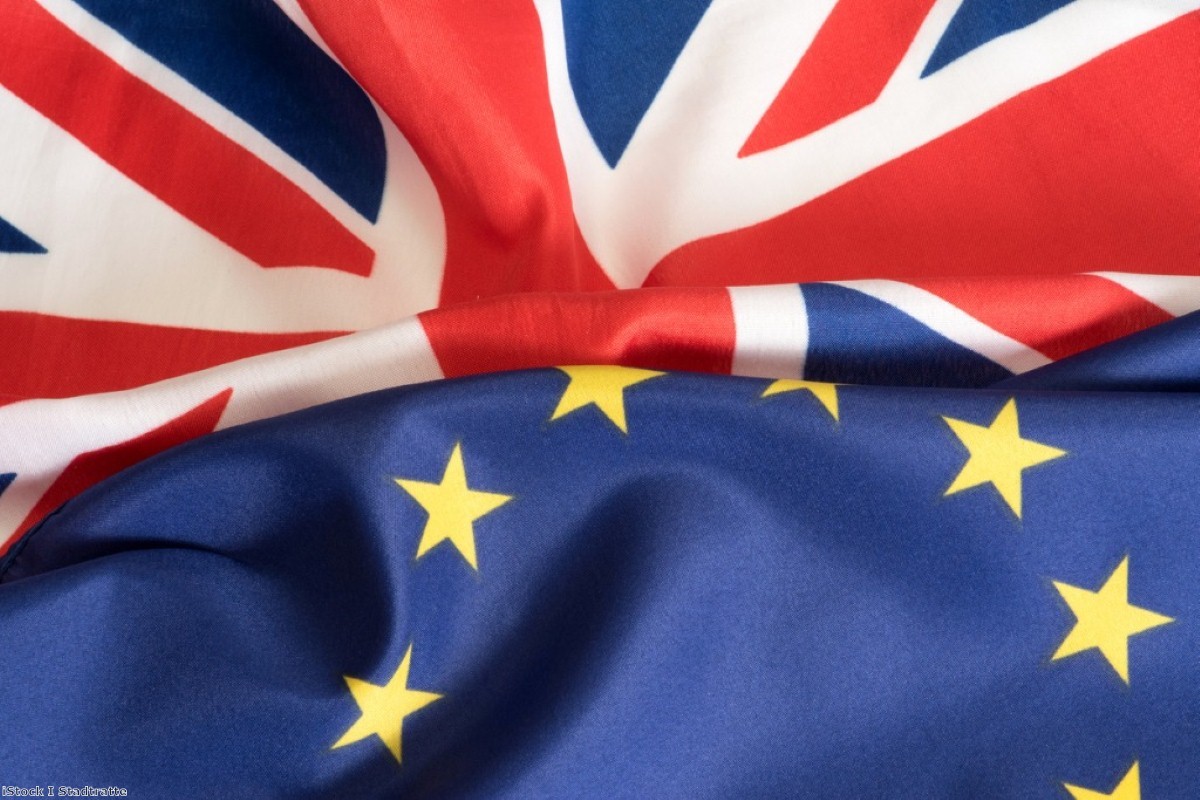 Over the course of his career, Boris Johnson hasn't exactly developed a reputation for reliability. He's been sacked for fabricating quotes at The Times, he lied about the £350 million a week headed for the NHS post-Brexit, and even wrote an unpublished pro-Remain column only days before publicly endorsing the Leave campaign. But now he holds the fate of three million European citizens in his hands and we demand better.

Both EU citizens living in the UK and Brits in Europe have had their lives turned upside down following the Brexit referendum. Since Theresa May came into office in 2016, European nationals have found themselves fearing for their future rights, concerned at how they would fare outside of the EU's protective wing and under a government which has been responsible for the Windrush scandal, family separations and Go Home vans.

The Settled Status scheme, an application system designated for EU nationals residing in the UK, has drawn criticism for its inherently flawed and problematic mechanisms which disadvantage the most vulnerable in society. It’s been three years of this limbo and now a no-deal scenario seems increasingly probable. EU citizens in the UK and Brits in Europe need their rights ring-fenced.

Johnson has said a lot on this matter. Over the course of the Brexit debate, he made grand promises about how European citizens would be entirely protected in any scenario. A statement from the Vote Leave camp in June 2016 – signed by Johnson, alongside Priti Patel, Michael Gove and Gisela Stuart – asserted that "there will be no change for EU citizens already lawfully resident in the UK" and they would be given "indefinite leave to remain".

Move forward to summer 2019, and in the Tory leadership race Johnson has offered bold words of reassurance. He says he wants to put "millions of people" out of their worry. Last Thursday he repeated such promises in the House of Commons, declaring that "under this government [EU citizens] will have the absolute certainty of the right to live and remain". Certain media outlets took that at face value. One GQ article from Katy Balls insisted that "Johnson is enthusiastic about legislating to protect the rights of all EU citizens living in the UK" and that "ought to offer [them] some stability".

Nevertheless, I've had strong reservations over the idea that Johnson would usher in any kind of new legal protections for EU nationals from well before the day he moved into No.10 and most other Europeans I spoke to feel the same. After all, this is the man who promised we would "get a great deal" in the referendum campaign and yet is now set on delivering a crash-out exit which would doubtless imperil the livelihoods of EU citizens and Brits alike. This is the man who in 2016 and 2017 voted against the protection of EU nationals in the Commons.

My initial fears have already been confirmed. It's only a few days into his premiership, but we now know there are no plans for legislation to safeguard EU citizens' rights. Quite the opposite. It's business as usual. Johnson’s spokesperson simply reaffirmed that the existing Settled Status scheme is "under way" and "running well".

This lack of action has been criticised by certain Conservative MPs, such as Alberto Costa, as well as the head of The 3 Million, Nicolas Hatton, who deemed it "another damp squib on EU citizens' rights". Iain Duncan Smith confirmed that the absence of new legislation is to prevent it being "hijacked" by anti-Brexit MPs. That's a revealing justification. It shows that the sanctity of Brexit at all costs is more important than the lives of people in this country.

EU citizens are still in a situation of profound legal uncertainty. As Alexandra Bulat notes, no-deal would result in an anticipated deadline for Settled Status of December 31st 2020, as opposed to the expected June 30th 2021. It would also threaten several rights, such as voting in local elections or appealing a Settled Status scheme decision. In the first scenario, the risk which this would bestow upon vulnerable or marginalised groups of European citizens, such as the elderly or those with language barriers, is evident.

So it's not hard to see why European citizens in the UK and British citizens in Europe don't trust Johnson. Marlies, originally from the Netherlands and writing in the Facebook group page of In Limbo, a non-profit project which collects testimonies of EU citizens, asserts that she has "no trust left" after having "listened to the promises and reassuring words from various politicians during the last three years". On the continent, Denise, a retired British psychotherapist living in Italy, feels that Brits in Europe are "collateral damage in [Johnson's] megalomaniacal psyche".

We need legislation. That's the only way to properly and fairly safeguard rights and end the madness which 5 million citizens have been dragged through. If Johnson and his Cabinet are intent on sinking the ship with a catastrophic no-deal Brexit, it is his duty as captain to provide a lifebelt to Europeans. We’re still waiting for him to do so.

Andrea Carlo is an Italian-born British writer, who recently graduated from Oxford University and has been published by HuffPost UK, The Independent and Metro. You can follow him on Twitter here.