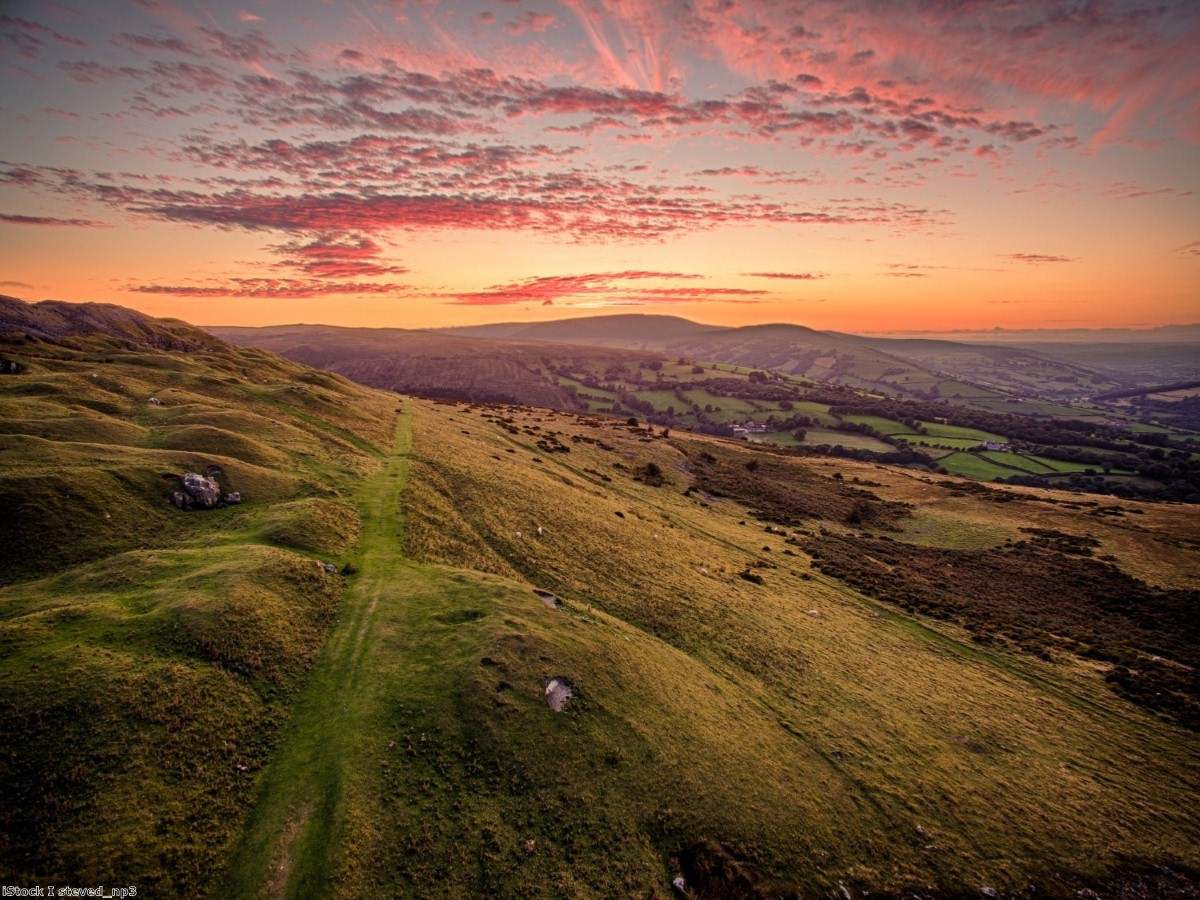 The Brecon tactic: How progressive parties can get together to stop Brexit

There's a warning over the Brecon Beacons – those handsome hunks of sandstone that take their name from the signal fires lit on those ancient mountains to warn of impending attack.

The present warning is aimed at politicians, particularly but not exclusively those contesting the Brecon and Radnorshire by-election.

Plaid Cymru, the Greens and Change UK have stepped aside in the contest to give the Lib Dems the best possible chance of winning this traditionally marginal seat back from the Conservatives.

Why? The reason, like everything these days, is of course Brexit. With the government on a majority of just three, including their DUP partners, taking this seat from the Conservatives could prove crucial for the Remain alliance in stopping Brexit altogether.

Pro-Brexit voters will be spoilt for choice: the incumbent MP and Conservative representative Christopher Davies, who was recently found guilty over false expenses, is standing, along with the Brexit party and Ukip. Pro-European voters will congregate around the Lib Dem candidate, Jane Dodds. Labour will likely try to straddle the two groups but it's not a seat they can realistically grab. The last time the constituency elected a Labour MP was 1970.

Leaders of the anti-Brexit parties have all suggested that this Brecon alliance could be repeated in the event of a general election or a new Brexit referendum.

This should leave Conservative and Labour politicians quaking in their hiking boots. After three years of division, in-party fighting and a humiliating lack of progress, the big two parties are about to learn the hard way that the world of politics is changing, and changing quickly. A positive alliance between smaller parties now presents a substantial challenge to both Labour and Conservative MPs.

Conservatives may respond with their own lashed-together version of an alliance with Nigel Farage, although in truth he'd be the puppet-master rather than a partner.

Alliances come in many different flavours. They range from a basic sense of cooperation to a full scale pre-negotiated coalition, as happened in the early 1980s between the SDP and Liberal party. In 1997, an electoral pact was formed between the Lib Dems and Labour when both stood aside in the Tatton by-election so independent candidate Martin Bell could defeat the sleaze-ridden Conservative MP Neil Hamilton.

Despite examples of successful cross-party work, some tribalists remain resistant to the approach, even at the expense of their own party's electoral success. To assuage the concerns of sceptics, here are five partnerships, of varying degrees of cooperation, to illustrate the ways parties can work together for the greater good.

The parties all field candidates, but only one is fighting – and spending money – for victory. This can be easier for activists to swallow than more restrictive alliances. Think of the 1997 Lib-Lab pact. Campaign directors swapped information including target lists and, while still fiercely competing in seats where both were in contention, they didn't focus resources in each other's marginals with the Tories. In 1997, a spinner leaked to the Mirror newspaper a list of 22 seats where Labour voters would be urged to back the Lib Dems in a bid to defeat the Conservatives. The plan worked in 20 of those seats.

Remember the 2016 Richmond Park by-election?  The Greens stood down and Labour didn’t channel its resources, allowing the Lib Dem candidate Sarah Olney to take the seat from incumbent Conservative MP Zac Goldsmith. This bottom-up approach can help work around national leadership intransigence and deliver a desired result via a local level alliance.

In areas where parties have not managed to negotiate a formal pact, the electorate can still swing a result by voting not for their first preference of candidate, but for the candidate best placed to prevent an undesirable outcome.

Without standing aside, this allows parties to increase their chances of achieving particular policy outcomes, such as guaranteeing a vote on Brexit.

There’s something important to bear in mind here. These are all positive alliances. Parties get involved because they want to help one another achieve particular goals. They need to be informed by the most up-to-date polling, but not driven entirely by it. The incentives for smaller parties to join come in the form of real reciprocation and the chance for them to increase their parliamentary clout.

It is also important to note that, in order to achieve a stop-Brexit majority in parliament, joint working may only be required in a third of the seats up for grabs, or perhaps even fewer. Beware partnerships that appear to be positive alliances but are actually built on mutual distrust or worse. Boris Johnson and Nigel Farage, we are looking at you.

The Brecon and Radnorshire is an important first step. Now we see if the progressive parties of British politics can work together in a way that could fundamentally change the Brexit debate.

Naomi Smith is the newly-appointed CEO of Best For Britain, which is campaigning to keep Britain in the EU. You can follow them on Twitter here.