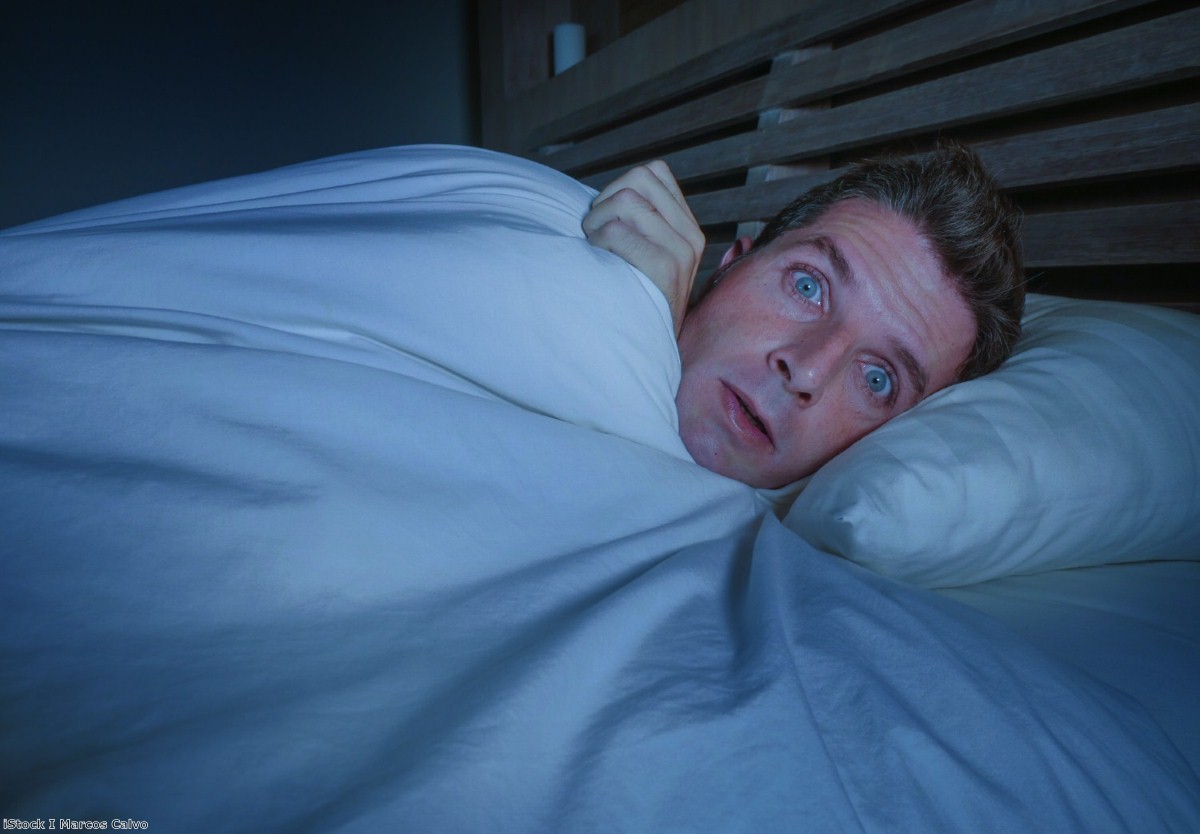 Week in Review: Something terrible is about to happen and we are powerless to stop it

For years the idea, like the man himself, was a hilarious joke. Boris Johnson, the knowingly bumbling TV magnet with the focus-grouped scarecrow hair and the carefully lovable bursts of Latin, ascending to lead one of the world’s largest economies! It was a satirist’s dream of Britain, a dystopian feudal theme park injected into your brain by PG Wodehouse. Johnson’s Britain would be a country which had lost any ideals or seriousness and given itself up to the anaesthesia of full-technicolour political entertainment. Ha ha! Could never happen.

Well, as the saying goes, the joke’s on us. The unimaginable horror now seems almost inevitable. An ego attached to flesh is about to get exactly what it wants and none of what it deserves. Everything about our sense of natural justice tells us this must be wrong. We may not like Jeremy Hunt or Sajid Javid but they have demonstrated a degree of competence and maturity and we can oppose them in a fair fight. But there is nothing reasonable, trustworthy or dependable about Johnson. He is not capable of telling a simple truth or delivering a basic promise. He has demonstrated over many years his manifest unfitness for any kind of high office, and the fact we are having to repeat that now in itself feels remarkable. And yet here we are. We are today living that bad dream in which your unconscious tantalises you with the rush of impending disaster while you remain frozen to the spot. Boris Johnson is coming, there’s nothing you can do, and you’re already awake.

It seems hard to remember now, but Johnson was thought to be down and out just a few months ago. His call to ‘fuck business’ had infuriated even some of his allies, while moderates were appalled by his open courting of Steve Bannon and Nigel Farage. His notorious ridiculing of the burka last year, and almost inconceivably offensive remark in March that money to investigate historic child abuse was ‘spaffed up the wall’, further alienated him from the party’s centre. But then the Tories remembered what they were put on earth to do: win.

Why do they want to win? Nobody knows or cares. It’s just good, that’s all. And you want to know what Johnson would do with the win? Why? It doesn’t matter. It’s not the point.

And so, after the first round of the Tory leadership competition, there were seven. The gloomily anonymous Mark Harper and powerhouses of elementary stupidity Andrea Leadsom and Esther McVey were dispatched, leaving a group of grown men scrambling to win an arms race of zealous delusion. Matt Hancock saw which way the wind was blowing and today bowed out, leaving six in the ring: Johnson, Michael Gove, Hunt, Javid, Dominic Raab and Rory Stewart. Hunt so far seems Johnson’s likeliest opponent, and Javid has lost much of his momentum. Gove looks to have been fatally wounded by the mysteriously sourced cocaine hit-job, Raab increasingly resembles an 80s Tory boy entrusted with the freshers’ initiations, while Stewart just wants to be left alone in a TV studio so he doesn’t have to talk to his colleagues.

The most bizarre aspect of this race is that it purports to take place in vaguely normal times. The candidates are busy discussing future tax-and-spend plans as though they are not also balancing at the edge of the Grand Canyon on one leg. On one level, this is impressive denial: pretend Brexit isn’t there and maybe it’ll go away. But really it is just cakeism in economic form – the party that wants, in a manner of speaking, to simultaneously ‘fuck business’ and make love to it. The Tories get to sound pleasingly and dependably traditional with their massive tax cuts for the rich or mystifying abolition of VAT, while at the same time assuming the mantle of breathless revolutionaries who scream that the people just want their sovereignty and identity back. This is not just obscene but also very greedy. You can’t have both, boys. Put one of them away.

Anyway, it’ll reassure you to know Brexit hasn’t been totally forgotten. The candidates are still paying lip service to the idea of ‘renegotiating the backstop’ (DM me for spoilers) while sounding suitably upbeat about the unique and entirely unwanted national breakdown of no-deal. The Tories remain intoxicated by no-deal. Johnson, for one, thinks it would shoot Farage’s fox. Funny that. David Cameron (apologies in advance) once thought he had shot Farage’s fox as well. It was in January 2013, when the prime minister announced a referendum in the event of a Tory majority. Thus in an attempt to resolve a short-term political problem, the hubristic chancer decided to gamble away his country. Cameron and Johnson didn’t just go to the same school, they are cut from the same cloth.

The bad news is that Johnson’s premiership is in the hands of Tory members. The good news is that no-deal is in the hands of our MPs. Admittedly, you remember that those MPs  include John Redwood and Nadine Dorries and it doesn’t sound like the greatest news, but bear with me. MPs, like the public, do not want no-deal and have shown repeatedly that they are prepared to act against it. Yes, it was bad that parliament this week rejected an opportunity to introduce new legislation, but there will be numerous other opportunities before October and John Bercow will ensure MPs’ voices are heard. Crucially, many opponents of Wednesday’s motion are still viscerally opposed to crashing out. The ultimate question will be, how many Conservatives will sacrifice their careers to save their country? Yes, the Tories want to win. But at least some of them want us to survive. So cheer up. We may be getting Boris Johnson, but life could still be worse.