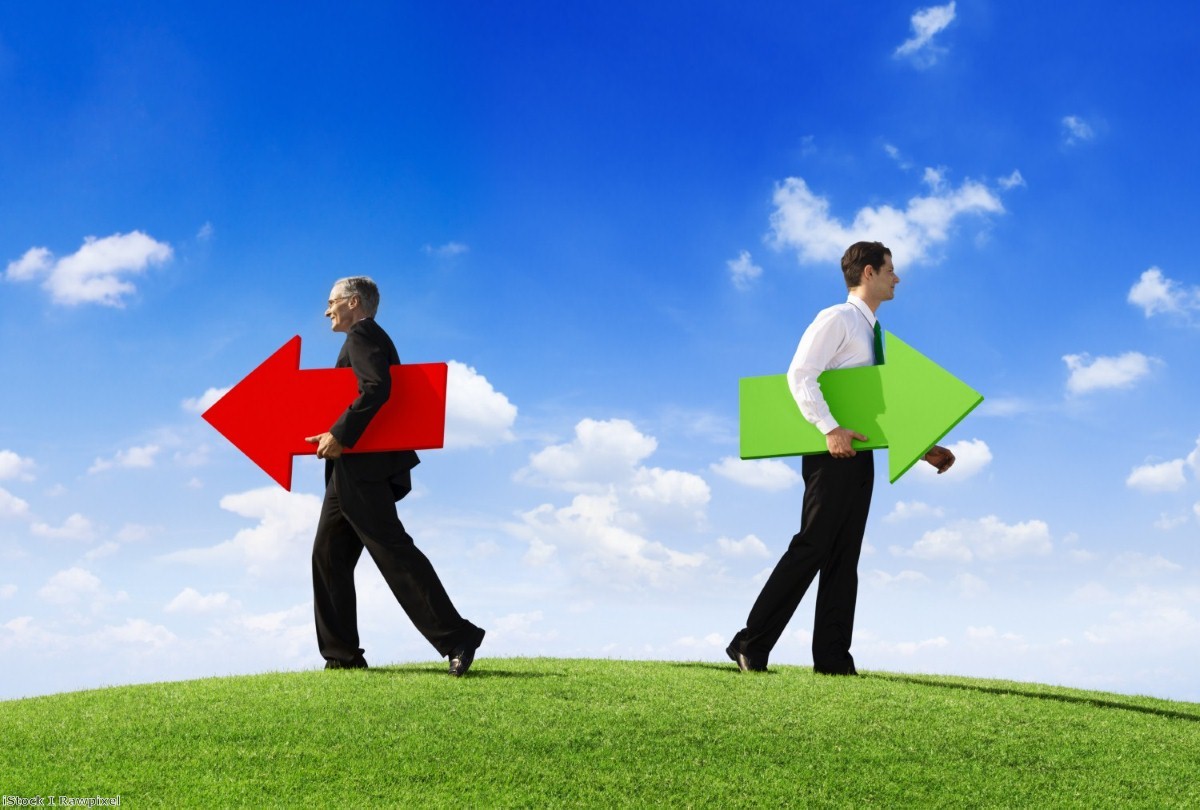 A country of purists: the polling which lays bare the death of any compromise on Brexit

By Christina Pagel and Christabel Cooper

The recent European elections were a disaster for both main parties, with voters defecting en masse to the Brexit party or clear Remain parties. The official position of both Labour and the Conservatives is that they will leave the EU with a negotiated deal of some sort, which will be some variation of the Withdrawal Agreement and the existing political declaration. But with the Tory leadership election lasting six weeks, followed by the summer recess, parliament won’t be able to attempt to legislate an EU withdrawal until September at the earliest.

There is, however, a problem. Our latest survey, carried out just after the EU elections, shows that voters have turned against a deal of any kind – hard or soft. By September, any hope of marshalling the country (or even a large minority of it) behind a negotiated deal may well be gone.

Our survey of over 1600 representative voters, with fieldwork carried out by YouGov, asked people to rank four possible Brexit outcomes in order of preference (leaving with no deal, leaving with Theresa May's deal, a softer Brexit, remaining). It then asked people about the strength of their preferences for their chosen options, how important Brexit was in determining their votes, and further questions about the current Brexit situation.

Soft Brexit and May's deal are the least hated options – but how do people really feel about them?

All ranked preferences are shown below for each of the four Brexit outcomes. The vast majority of respondents chose either Remain or No Deal as their top choice (45% and 33% respectively), but they were also the most popular bottom choices (42% of people ranked No Deal as their bottom choice and another 42% did the same for Remain). Soft Brexit and May's Deal are the most popular second and third choices respectively, but hardly anyone's first or last choice.

We can usefully group the population into "compromisers" and "purists". Compromisers accept the referendum result and the trade-offs inherent in leaving the EU, while wishing to protect the economy. Purists support Remain or No Deal. Compromisers are now only about a fifth of the population.

Despite disagreeing vehemently on preferred Brexit outcomes, purists are very similar in their strength of feeling about Brexit. Compromisers, meanwhile, are much less attached to their preferred outcomes.

What are the implications in a new general election?

There are very few voters left who say that Brexit is not all at important in determining their vote (7% of compromisers and 3% of purists), but compromisers care less about Brexit than the purists do when making their choice.

As the only parties currently advocating leaving with a deal, Labour and the Conservatives need the compromiser vote as well as a hefty chunk of the purists in a new election. But who will compromisers vote for? And will they vote at all? It turns out that compromisers are much more undecided than the purists, and those who know how they will vote are not necessarily choosing the two main parties. This could be because they are generally less engaged in politics, or because the parties on offer are not appealing, or a combination of both. However, given that purists (almost 80% of the population) are heavily supporting the Brexit purist parties, a general election would be dangerous for both main parties.

No consensus over softer Brexit

Assume that in the autumn, a softer Brexit somehow became the eventual compromise option, through the realities of parliamentary arithmetic (a customs union only just missed a majority in March's indicative votes) and the pressure of the looming October deadline. How much do people really understand the complex differences between different negotiated Brexits? And what do they think is the quickest way to put the Brexit process to bed? Compared to the compromisers, purists are both more sure they know what they want and more sure they know what it means. Over 40% of compromisers say they don’t know which type of softer Brexit they prefer, with the remainder split between options. Compromisers are also much less sure how to end Brexit quickly. Conversely the purists (whether for Remain or No Deal) believe that their chosen outcome is not only the best Brexit outcome, but also the quickest.

Little hope for a compromise solution

Signs are that the compromisers are a diminishing group. Since we asked people to rank outcomes at the end of March, the compromisers have gone from 27% to 22% of the population (mainly because May's Deal has become less popular and No Deal more popular). The small group of compromisers feel less strongly about Brexit, less informed, and are less likely to vote. The longer the process continues, the less acceptable any deal is likely to become to the public. If parliament is serious about preventing No Deal, then the only Leave option becomes a compromise solution that pleases hardly anyone (regardless of what the Conservative leadership candidates or Labour leadership are promising). In a country of purists, a new referendum might be the only way to gain legitimacy, if not enthusiastic support.