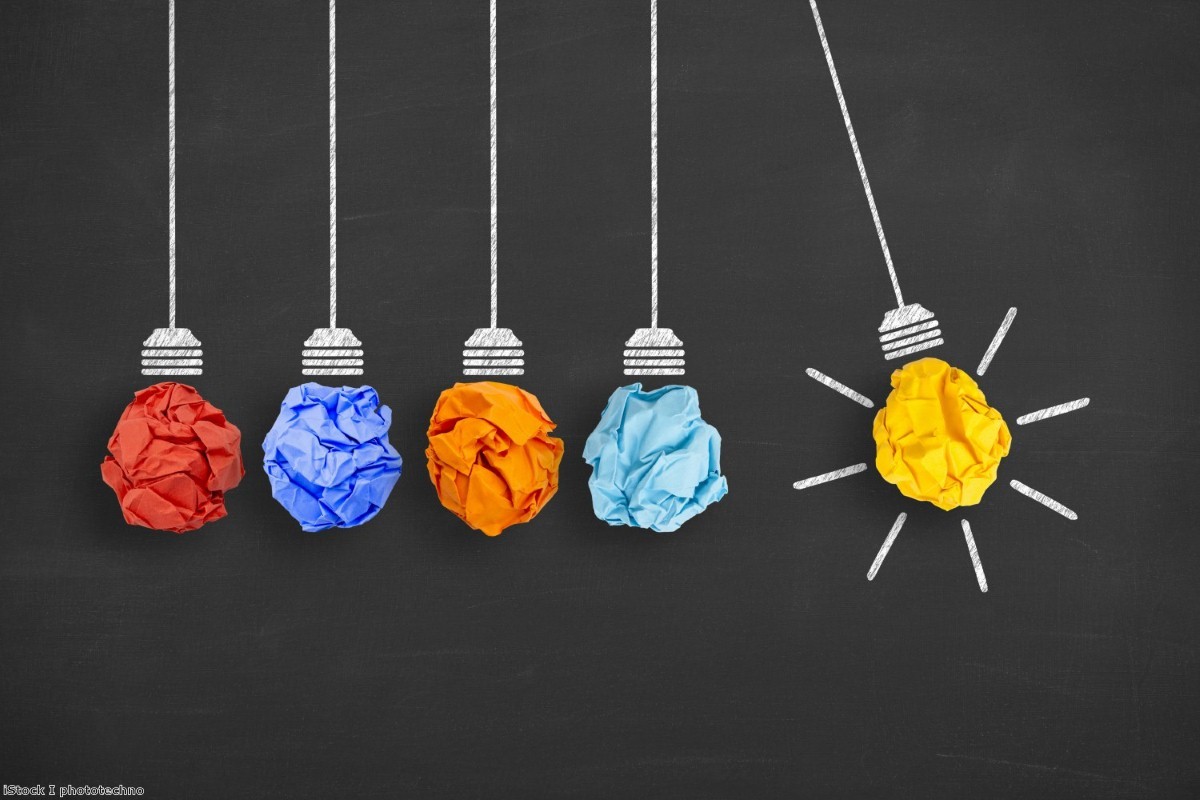 Post-Mortem: What worked for Remain in the European elections – and what didn’t

The Liberal Democrats were the surprise of the European election, although a good result was foreshadowed by the party's stunning success in the local government elections a few weeks beforehand. At times the campaign appeared almost leaderless, with Vince Cable having announced his retirement as party leader and a shortage of well-known MEP candidates.

Nevertheless, it was highly successful. I'm a bit of an old fogey and don't really approve of a significant political party taking to the campaign trail with a slogan like 'Bollocks to Brexit', but it seems to have worked in making the party's message absolutely clear and inviting millions of people to vote for a party that is speaking the same language as their inner voice. Like it or deplore it, fighting the populist fire with a bit of mouthy, defiant fire of their own seems to be the way forward. After all, liberals aren't the establishment any more.

The campaign by Remain parties and organisations also succeeded in inspiring interest in the election from pro-Europeans. This is key. Remain campaigners have no chance of achieving their overall aim unless they prevent defeatism and apathy among Europeans. The overreach of radical Leavers and the blunders of Theresa May seem to have led most Remain voters to no longer accept the idea that Brexit is a done deal and it was pointless to resist it. The election – like the Revoke petition and street protests – was a vital demonstration of defiance.

Determination was expressed in turnout. It was particularly impressive that London’s turnout was higher than it was in 2014, despite the fact that there were borough elections as well on that occasion. Remain centres like Cardiff and Brighton also saw big bumps in turnout. The determination was also obvious in the number of Labour supporters and members who regarded the message this election was sending to the party leadership as more important than their normal tribal loyalty. Alastair Campbell is only the most famous one, but there are thousands of members who did likewise, alongside probably around 2.5 to 3 million 2017 Labour voters who defected to pro-Remain parties.

Naomi Long's campaign in Northern Ireland was a Remain triumph, enabled by the Single Transferable Vote electoral system used there. In parallel to the Lib Dems' success in winning over moderate and pro-Remain Tories in England, Alliance ate into the Leave-accepting Ulster Unionist Party vote. Long also scooped up large numbers of transfers from the SDLP, whose voters helped the Remain party that needed it rather than moving within the Nationalist camp to Sinn Fein. The SNP and Plaid Cymru consolidated their pro-Europe civic nationalist electorates in Scotland and Wales.

Tactical voting was a less conclusive success. This was not surprising. There were lots of uncertainties in the polling, Remain voters were trying to achieve different objectives, there was varied advice from a range of sources, the Remain vote ended up consolidating around the Lib Dems late in the campaign. Dr Alan Renwick of the Constitution Unit has some valuable insights into the operation of the electoral system, including tactical voting.

The YouGov poll my tactical advice was based on was pretty accurate in most regions, although it did underestimate the Lib Dems a bit. I doubted, for instance, that they could get a third seat in London but they did. It is very easy to work out what tactical voting options would produce a better result after the election, with all the figures in front of you, but it is very difficult before the election.

I'm confident that my efforts in this direction at least did no harm and might even have helped in a couple of cases. The Lib Dems claimed a second MEP in the South West. The Lib Dems and Greens got people elected in Yorkshire & The Humber and Eastern England. The Tories denied the Brexit party a seat in the West Midlands that was a very long shot for any more Remain-oriented parties. More tactical voting among Remain parties would have knocked out Labour seats in the South East and North East, but having Jude Kirton-Darling and John Howarth as MEPs is far from the worst result from a Remain point of view.

Ironically, the clearest case of poor tactical coordination costing a seat was in the North West, but it was no-deal Brexit parties that suffered. The Lib Dems beat the Brexit party to the last seat in the region, and yet if a few of the 100,000 votes cast for Ukip and Tommy Robinson went to the Brexit party, they'd have won another MEP.

Tactical voting was never going to transform the European election result, because proportional representation means that a party gets more or less the share of seats that its vote entitles it. General elections are different because there can be wild variations between the share of votes and seats. The Remain parties may find it easier to organise a common front in by-elections – although the Peterborough precedent is not promising – and a general election.

The Change UK/ The Independent Group contribution was one of the elements of the election that did not work for the pro-European camp, despite the freshness and optimism that many of its candidates brought to the campaign. They were let down by the confused messages and poor media management at the centre, and also a lack of differentiation between themselves and the Lib Dems.

It may have been too early in the party's development to run a full-scale campaign. The SDP's first campaign, not counting by-elections, was in May 1982, over a year after it was launched. Change UK was a long way short of winning a seat in any region, even in London where their support was highest, and the South East where the threshold for winning a seat was lowest.

That said, they may have had a more subtle effect on the political environment. The departure of the TIG MPs from their parties in February illustrated that the two-party stasis that had prevailed since the June 2017 election was breaking down. The existence of Change UK as an option was probably a gateway drug for Labour's Europeans. First they could countenance voting for the Tiggers, and then follow the logic towards voting Lib Dem, putting aside the hostility stemming from the coalition years. But as things stand, it is doubtful whether it is worthwhile for Change UK to pursue their aspiration to become a national party, as opposed to settling for being an organised network of Independents in some sort of electoral pact with the Lib Dems.

Despite the first place for Nigel Farage's Brexit party, there was a lot for the Remain campaign to celebrate in the result. Progressive and pro-European voices are stronger in the UK's delegation, and the votes suggest that they reflect the majority view in this country. There are conversations to be had, and lessons to learn, among Remain campaigners but they should be approached in a spirit of optimism.

Lewis Baston is a writer on politics, elections and history. You can follow him on Twitter here.