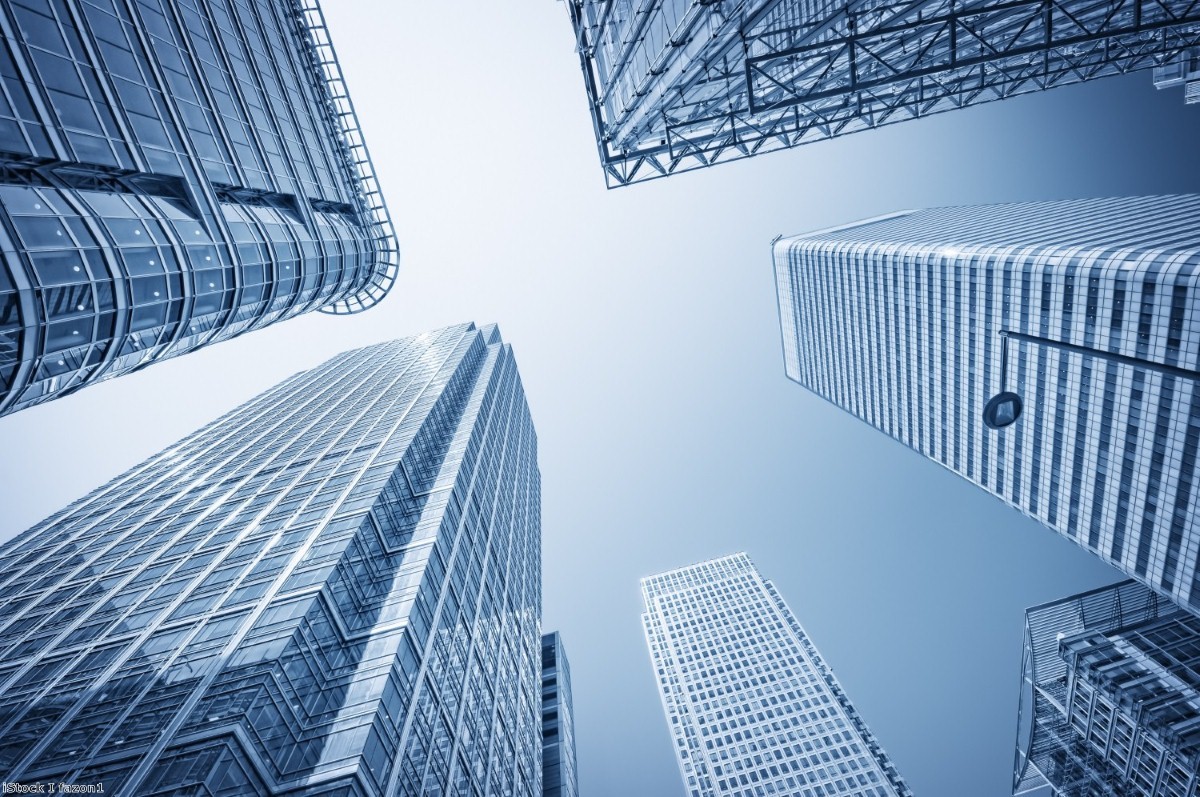 Britain's status as Europe's leading financial services centre will survive Brexit, but it is going to get hurt. Under any Brexit scenario, it is set to be smaller, poorer, and less influential than it is now. And yet for some reason, this is hardly ever  mentioned. Britain's most successful export industry is about to go through major changes and the press barely covers it.

Early in the negotiations, British financial firms realised they would lose the valuable 'passporting' rights that allow them to do business in any other European country with minimal extra regulatory scrutiny.

Instead, under regulatory pressure, the UK's banks, insurance companies and asset managers started preparing for the hardest of hard Brexits. The most difficult and expensive part of this involved setting up capitalised subsidiaries in EU27 countries to ensure that, even in the event of a no-deal Brexit, trading problems will be minimised as much as possible.

About £1trn of assets have been moved from the UK to the EU27, according to EY. Some 7,000 financial services jobs are expected to go in the near future.

This is far fewer than pessimistic early predictions had assumed. London will remain Europe's leading financial centre for the foreseeable future, thanks to its depth of expertise, the predictability of its legal system, the attractiveness of the city as a place to live and the use of English.

But the long-term outlook is poor. Loss of market access will likely result in a steady drip-feed of jobs and capital moving from the UK to the EU.

Regulators on the continent have taken a firm line on British demands for special deals covering financial services. Germany and France see Brexit as an opportunity to build up their own insurance, asset management and banking sectors. Firms will be required to constantly beef-up their operations on the continent if they want to keep doing business in it.

UK firms are already choosing to grow their operations in the EU27 – not only to ensure compliance with the bloc's rules, but also to be nearer to where regulatory and political decisions are made. It's no coincidence that the insurance marketplace Lloyd’s of London picked Brussels – a political, but not financial, centre – as the location for its first-ever full foreign subsidiary.

US and Japanese firms looking for a location to base their European headquarters no longer see London as the default option, according to Sir Mark Boleat, former deputy chairman of the City of London Corporation's Policy and Resources Committee. Putting all their eggs in one basket carries far more political risk for these firms than they ever thought possible before June 2016.

The typical Brexiter response is that leaving the EU will allow the UK to tear up financial red tape and find new trading partners outside Europe. In a recent speech, Financial Conduct Authority chief executive Andrew Bailey substantiated that view, by saying the regulator should pursue a "lower burden" approach to regulation after Brexit.

But there's a problem. After the chaos of the financial crash, the public are not necessarily supportive of lowering regulation on City firms. And actually many in the City agree. The regulatory regime that the UK built after the crisis is respected around the world. Its robustness has proven to be as much of an attraction as a deterrent to those looking to do business here.

In fact, the EU rules and regulations that govern the bloc's financial sector were largely driven by the British. This includes key pieces of regulation such as the Markets in Financial Instruments Directive II (MiFID II), which improves the protection offered to investors, and Solvency II, which governs how insurance companies can be run. A regulatory environment for financial services that completely reflected British values and interests would look remarkably similar to the status quo.

In any case, British financial services firms have made clear they would rather follow EU rules to maintain access to markets on the continent, even if UK regulators have no say in drafting them. In the City, talk of 'taking back control' is usually ironic.

Over the long term, a lack of say over financial services regulation on the continent could cost the UK dear. Future iterations of Solvency, for example, will reflect the business interests of insurers in Germany, Spain or Poland, rather than the interests of the UK's quirky specialist insurance sector.

The ultimate impact of all this is impossible to ascertain at this still-early stage in the Brexit process, but many in the City fear that, ten years from now, the UK's financial system will be smaller and markedly less relevant internationally.

Some may argue that a downsizing of the UK's financial sector is long overdue, but they should beware that this is likely to have profound consequences across British society.

Around 1.1 million people work in UK finance, and PwC estimates that the sector contributed £72.1bn in tax in the year to March 2017 – about 11.0% of total government receipts. Even a relatively small decline in these figures could have a noticeable impact on the UK's ability to maintain its current spending commitments.

This article is based on interviews with:

Lorenzo Spoerry is a financial and business journalist working in London, obsessed with all things Brexit. He tweets @LorenzoSpoerry.