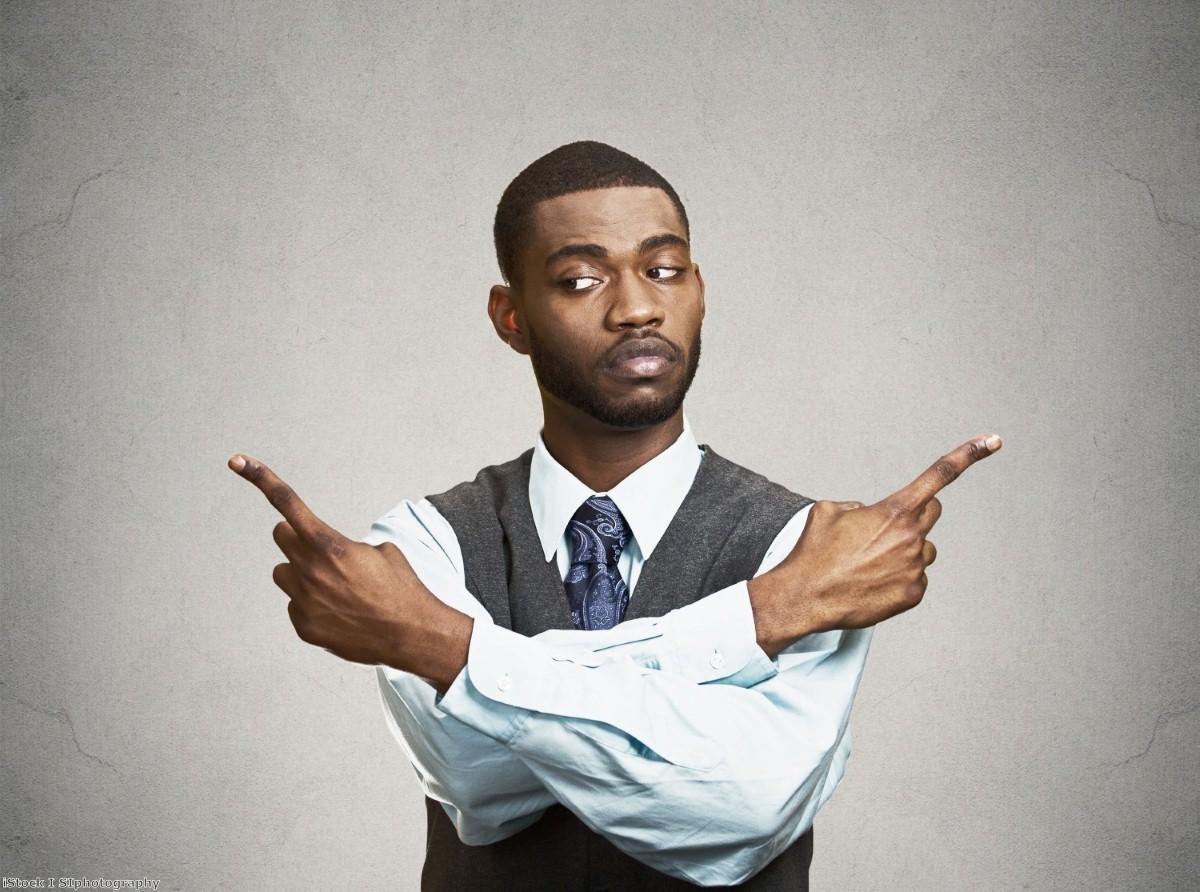 The crazy polling of Soft Brexit

At the end of March we asked over 5,000 representative UK voters to rank these four outcomes in a UCL survey, with fieldwork by YouGov. And that's when things stopped being simple and became really complicated, because it turns out that establishing what people want depends on how you assess their preferences.

The basic ranks given for each outcome are shown below:

There is no clear winner – nothing gets a majority on first preference, although Remain comes close. There is no single winner among Leave options either – No Deal is the Leave option with most top ranks but also by far the most lowest ranks.

One sensible way to do it is to compare the one-on-one contests, where you pit each option against the others. You can do this for each respondent, so if someone put Softer Brexit as their second choice and No Deal as their fourth, that means it would win for that individual when the two models compete head-to-head.

Using this technique, Softer Brexit comes out the winner – but it’s really close, with Remain not far behind. No Deal comes last, because it loses in every one-on-one contest.

Is Softer Brexit the fairest then? Well that depends. Hardly anyone actively wants Soft Brexit. Remain also beats both May's Deal and No Deal and is many more people's top option.

There is a way of counting that prioritises people's top choices – the Alternative Vote. It's used commonly in the US and also in the Labour leadership election (and a modified version in the London mayoral election). What does it say is the winner?

In this system, people’s top choices are compared. If one outcome gets a majority of first places, it wins outright. But if it doesn’t, the outcome that gets the least number of first places is dropped. Voters who preferred the dropped outcome then get their second preferences allocated to the other outcomes. This continues until one outcome has a majority. Below is what happens for Brexit:

Incredibly, the option which won on head-to-heads falls out of contention immediately under Alternative Vote. Softer Brexit is the first option dropped because it's no one's first preference. Once it's dropped, how popular it is as a second choice no longer matters.

Next out is May's Deal, leaving a one-on-one match-up between No Deal and Remain which Remain wins – but only just. Alternative Vote ends up in a run-off between the extreme options because the country is genuinely divided between wanting the extremes – Remain voters want to Remain and most Leave voters want No Deal.

Is this fairer then? It's hard to tell. After all, the country is not just divided on top choices but also on last choices. Remain and No Deal are the most popular, but they are also the least popular options, respectively, for the people who support one of them.

Is it in fact fairer to avoid the option that upsets the most people? The Coombs' voting method does just that. It's kind of how the voting works on Big Brother or Love Island: the most disliked options are eliminated first.

For Brexit outcomes, this means that the first option to be dropped is Remain, followed emphatically by No Deal. What we're seeing here is the consequence of the mutual loathing between supporters of the two extreme positions. This leads to a final one-on-one contest between the two compromise options – Softer Brexit vs May's Deal. Softer Brexit wins this handily (note that the numbers in the chart below represent the percentage ranked lowest).  Softer Brexit is definitely the least disliked option.

Which is the fairest of them all?

Different ways of counting can give different results because they take different views of fairness, each of which has good arguments for it. In most situations, the methods give you the same winner but they don't for Brexit because we're so divided.

So what is fairest? The truth is that there is no right answer. But don't slump into baffled despair. This kind of research can inform the way we behave and the choices we now make. We have a few months now to think about what we want from Brexit as a country. We have to move beyond arguing about which Brexit outcome is best and instead focus on how we want to decide between them.