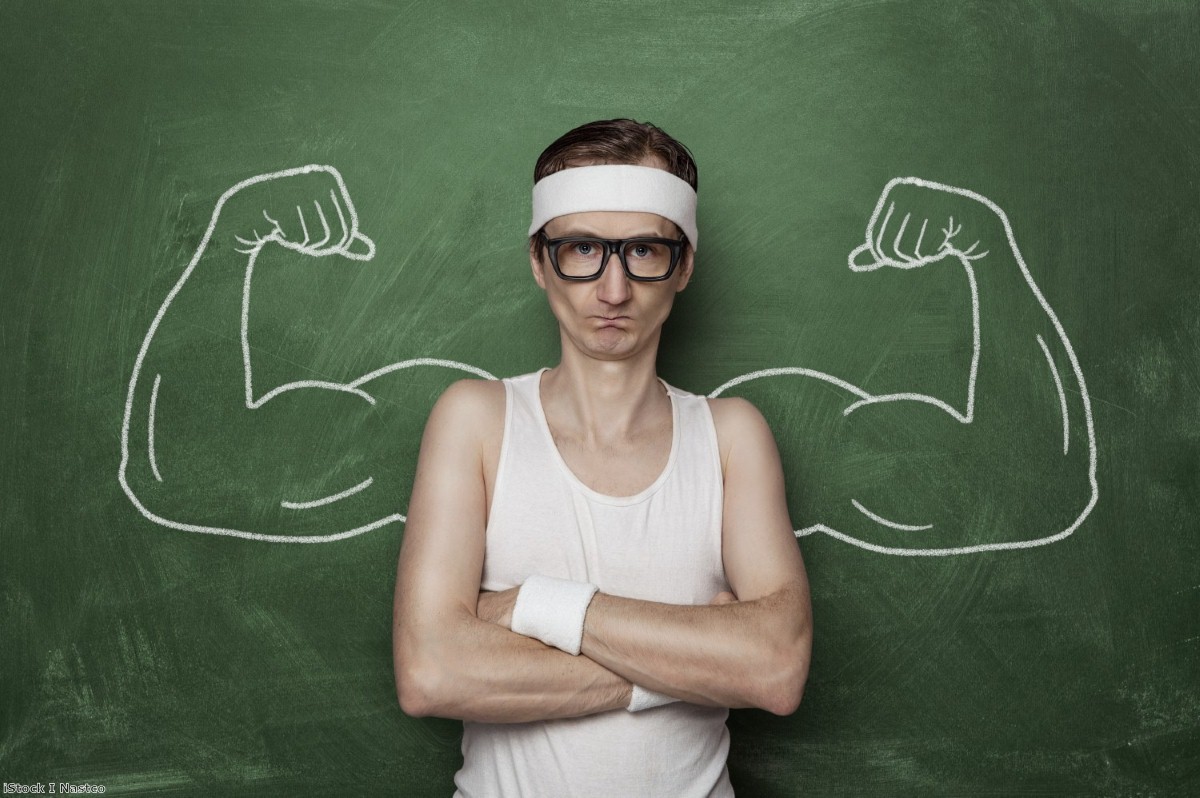 Brexiters oppose a second referendum for one simple reason: They think they’ll lose

"A lot of my colleagues want to stop Brexit," Labour MP Lisa Nandy told Sophie Ridge yesterday. "They don't say that they want to stop Brexit. They say they want a second referendum." It's a legitimate, if a bit tired argument, that deserves no more elaborate an answer than 'well, duh'. And yet it is trotted out practically every time any journalist interviews a supporter of a People's Vote, as if it were some huge revelation. The reverse point, however, is almost never made, but it has even more profound democratic implications.

It would be churlish to deny that many who advocate a vote on the final deal do so in the hope of reversing the result of the 2016 referendum. If this is a conspiracy, it is the least secret and most explicitly stated one in history.  We do not operate a system of Democratic Centralism (a notion which reached its peak under Stalin) where, the moment a vote is taken, dissenters are expected to instantly change their mind and support fervently the very thing they previously considered a horrid idea.

It is illuminating, however, to observe how rarely the opposite point is made: A lot of the people who resist any call for a People's Vote do so because they know there is a high probability they would lose it. This is equally true and equally obvious, but almost never mentioned. The admission is embedded in every single accusation that proponents of such a vote are planning 'to stop Brexit'. A public vote could not 'stop brexit', unless the people voted to do so. That has democratic implications, too.

It means there is a significant slice of opposition to a People's Vote who oppose it in either the full knowledge or, at the very least, a reasonable expectation that there is no current mandate for what they propose – that their only chance to get Brexit is to pile-drive their project through based on a three-year-old instruction, in the face of majority opposition. Is that democracy?

The cost of another referendum, roughly £100 million, is relatively tiny. Food retailers last week estimated they are spending that every single week in extra stockpiling and warehousing costs – costs which will be, in part or whole, passed on to us.

The illegality of the campaigns is hardly ever mentioned in this context. The clear misinformation is not addressed. Nevermind that voters were manipulated and their consent unlawfully influenced. The culprits have long scarpered to the back benches to plan their leadership bids. They will not be held to account. It is politically prickly, so a tacit collusion has been reached by both front benches to not handle it.

Instead they weaponise 'the will of the people' in order to push their own version of what it means. They fetishise those voters we hear so much about, who never voted before and will never vote again, unless we deliver their one-time instruction. Why is their vote worth more than the people who understand political involvement as a civic duty and vote every time? Why is it worth more than the preference of two million young people who can vote now, but could not in 2016? Why is it worth more than the vote of five million EU27 citizens in the UK and UK citizens on the continent most of whom wanted to vote, but were disenfranchised?

Slice it however you wish, this fact still remains: At the moment we exit the EU, there will be a majority either for or against the manner in which we do it. The actual way. Not the fantasy of easy deals and sunlit uplands, but the hard facts of backstops, customs arrangements, divorce payments and economic impact.

If people still support this, they can vote for it. It will, at the very least, confirm to remoaners like me that there is informed consent. But if they don't, they can stop it. They should be allowed to. To suggest that it is somehow more democratic to press ahead with a plan of action because you fear people don't support it anymore is simply nonsense. A vote on the final deal is a democratic win-win.

The will of the people is incapable of being 'betrayed' by the will of the same people. It is called changing your mind and it is an inalienable prerogative in any proper democracy.

Alex Andreou is a writer, actor and cook living in London and Greece.