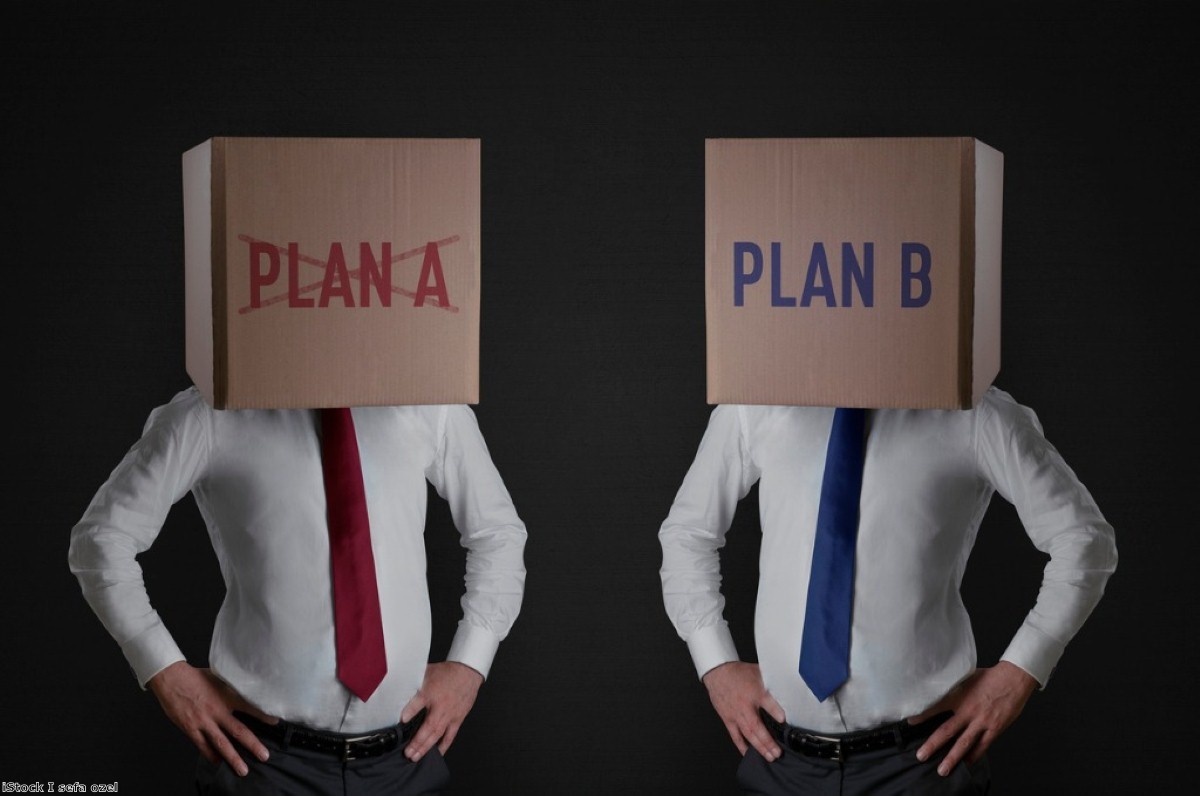 One simple change could help MPs find a compromise on Brexit

Once again, the indicative votes have failed to find a majority for any of the options. Why? Because MPs had their hands tied.

When all 'ayes' are treated as equal, it’s fiendishly hard to work out parliament’s actual preferences. An MP might vote for both a customs union and Common Market 2.0 – despite seeing the former as the best and the latter as the 'least worst' option. A People's Vote supporter might refuse to select a softer Brexit option, for fear of appearing to renege on their anti-Brexit credentials – despite obviously preferring a soft Brexit to no deal. The process kills off any nuance.

While some figures believed putting fewer options on the ballot would make it more likely for one to attract majority support, that's not how the binary voting system works.
It also drove many Conservative MPs away, by removing some of the harder Brexit options previously on the paper. That was a mistake. Rather than limiting choice, organisers could have simply allowed MPs to rank their preferences – and got a clear idea of where support lay.

Ken Clarke, architect of the customs union motion, and Labour's Helen Goodman are among many MPs calling for a new way forward. A 'ranked choice' voting system, which MPs already use to elect select committee chairs, would mean the least-supported option would be eliminated, and their preferences redistributed, until one option reached 50%.
It would also give voters a far clearer idea of where their MP stands. And, if done right, it would all but guarantee a clear outcome.

Options like the Alternative Vote (ranked choice voting) and de Borda (a points-based system) would let us discover the common ground. We would be able to immediately work out which of the solutions on offer could secure majority support when the least-supported options are knocked out.

The outdated yes/no nature of the indicative votes was never going to achieve a consensus, because the process isn't designed to find consensus. That's despite there clearly being routes which MPs prefer or want to reject entirely. But once again, we find ourselves in a position where no single option appears to command a majority and parliament's Brexit paralysis continues.

Even in this time of national crisis, Westminster is still locked in an outdated binary mentality – with MPs unwilling or unable to work towards a common goal. It is a microcosm of parliament's adversarial politics as a whole. Two opposite sides digging their heels in and an overwhelming failure to reach out to other parties and viewpoints.

That culture stems from the divisive voting system used to elect MPs themselves – one where only one person can win each seat, and all the other votes are cast aside. On a national scale, Westminster's blinkered system leads to results that are distorted and a Commons that leaves millions unrepresented.

Westminster is built around the rejection of compromise, as former Conservative MP Nick Boles indirectly highlighted when resigning the whip. No wonder then that the whole Brexit debate has been pitched by many as an irredeemable battle of the 52 vs the 48 – a caricature that diminishes the many shared perspectives and priorities of people across that divide: from health and public services to simply being heard.

Across our politics, we need to move towards ways of building consensus and bridging these divides. As a first start, MPs need to recognise that the discredited ways of running votes are no longer fit for purpose. Using the same broken tools over and over again won't break this deadlock.

Without change of tack, the indicative votes risk becoming a mirror image of the meaningful vote farce – an ineffective war of attrition. In tomorrow's third round, they must avoid using this same failed method again.