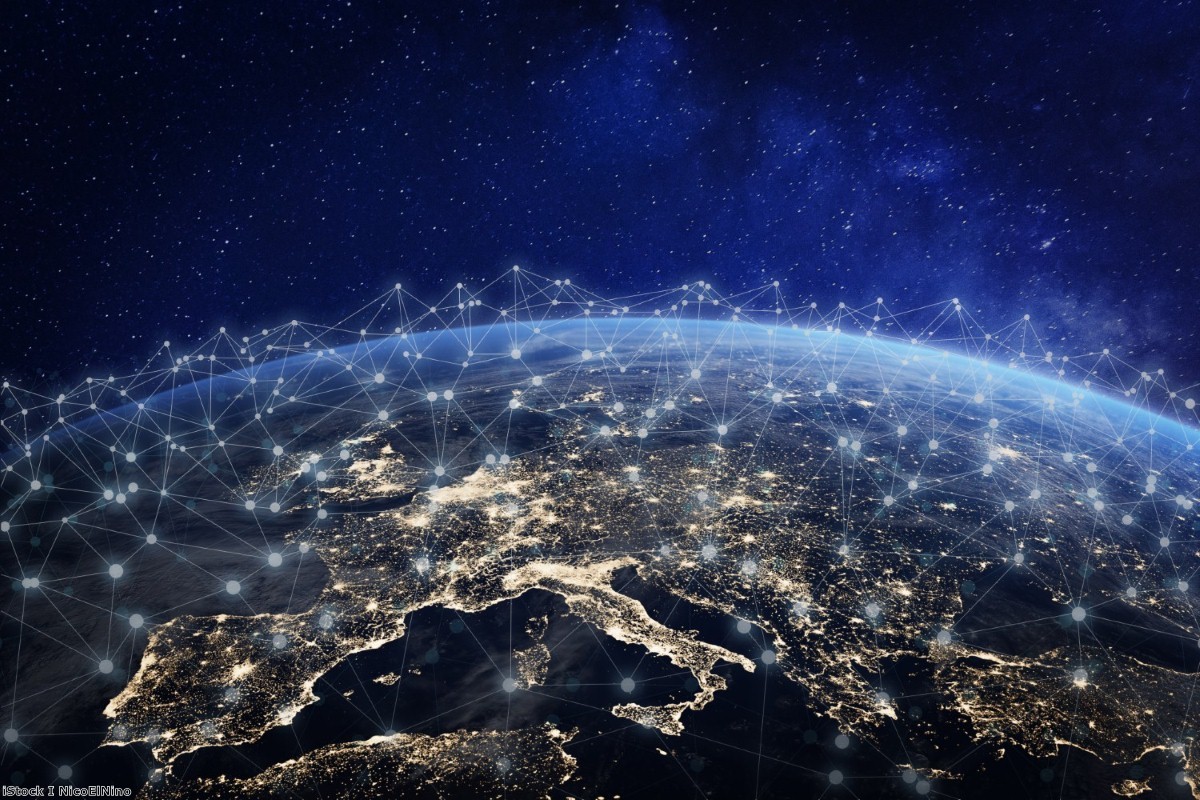 Brexit deadline day may be over a month away, but as far as trade is concerned, we're already on red alert.

The Friday before last marked the Brexit supply chain deadline for exports to Asia. It is vital for businesses exporting to countries such as Japan to know the terms on which they are trading and right now they do not. The first freight ships have departed bound with no idea what our trade agreements will be there when they arrive.

Trade secretary Liam Fox claimed 40 trade deals – to replace the trade agreements we have by default through our membership of the EU – would be "ready for one second after midnight in March 2019”. But we have already passed this Brexit deadline and we missed it, due to the same government posturing and procrastinating be himself characterised through this entire process.

But no matter how long the government takes to do things, it always takes a shortcut on parliamentary scrutiny. And now it is doing it with trade agreements.

I am calling for parliament to have the right to set a thorough mandate to govern each trade negotiation, the right of the public to be consulted as part of setting that mandate, transparency in the negotiations, and parliamentary power to amend and reject trade deals. The government offers none of that.

The trade bill currently making its way through parliament contains no provision for greater parliamentary involvement in trade agreements. In fact, it provides no formal obligation to even inform or consult parliament on negotiations. As with so many aspects of Brexit, it is a threat to our parliamentary sovereignty.

The number of parliamentary defeats this government has faced in 2019 alone, not to mention the margins of defeat and its consistent attempts at undermining parliament have taken away its legitimacy to govern effectively.

This cannot continue. Parliament must play an increased role in these negotiations if Brexit takes place.

More than half of our trade comes directly with other EU member countries, and a further 18% comes through over 50 other countries with whom we have trade agreements indirectly via the EU. In total that makes up two-thirds of our trade. We are living under the magical illusion that we as one country of 65 million people will have the same influence as a trading bloc of 500 million people – the largest in the world.

Lo and behold, last week Fox admitted that the 40 free trade deals he promised to have ready to go the moment we left the EU will not materialise. Instead there are four ready to sign, including one with the Faroe Islands. Naturally, like so many promises and platitudes spouted by those leading us out of the EU, it has turned out to be utter nonsense.

How many countries will agree, at the stroke of midnight on 29th March, to roll over those agreements? Very few. In reality, they will renegotiate with us in full and it will take a long time.

Free trade deals also require scrutiny. Within the EU, the European Commission is given a mandate to negotiate trade deals on behalf of member states, with the European parliament's consent required for an agreement to conclude. The parliament does not take part in the negotiations but is kept fully informed at all stages, questioning the Commission and issuing non-binding but politically important resolutions. Meanwhile, national parliaments also scrutinise negotiations through their own processes.

Our trade with the rest of the world can increase, deal or no deal. But there is something called the gravity rule: countries trade most with the largest economies closest to them. That means it will take a long time for trade with any other non-European country (including China with whom we have seen increasing trade) to come close to what we have with our EU neighbours.

As it stands, the Commonwealth – another body the government believes will be open for business post-Brexit – makes less than ten per cent of our trade. This includes India, Australia, New Zealand and Canada.

India has only nine bi-lateral free trade deals with the rest of the world and none with a western country. The UK is unlikely to be an exception, and if India were to strike up any free trade agreement, it would be far more inclined to do so with the European Union itself, now trade has tripled between the two since 2000.

Furthermore, it would be impossible to enter into any FTA with India, given the UK's hostile immigration policies.

The British Government talks about 'going global' and striking free trade agreements with countries around the world – whether that's the US, China, the Commonwealth or Japan. But this trade bill demonstrates once again that it's a load of nonsense.

We already are global Britain. We are one of the most global economies in the world, particularly as an EU member. Leaving will merely reduce our negotiating power, renege up to two-thirds of our trade and takes sovereignty away from our own parliament.

It is time the government operated with cross-party collaboration to find the best way forward and halt the UK's unnecessary descent, be this via a Norway plus type deal or better still remaining in the EU via a Peoples Vote. Remaining in the EU is by far the best option for our country, our citizens, our economy, our businesses and our trade.

Lord Bilimoria is founder and chairman of Cobra Beer and founding chairman of the UK-India Business Council.