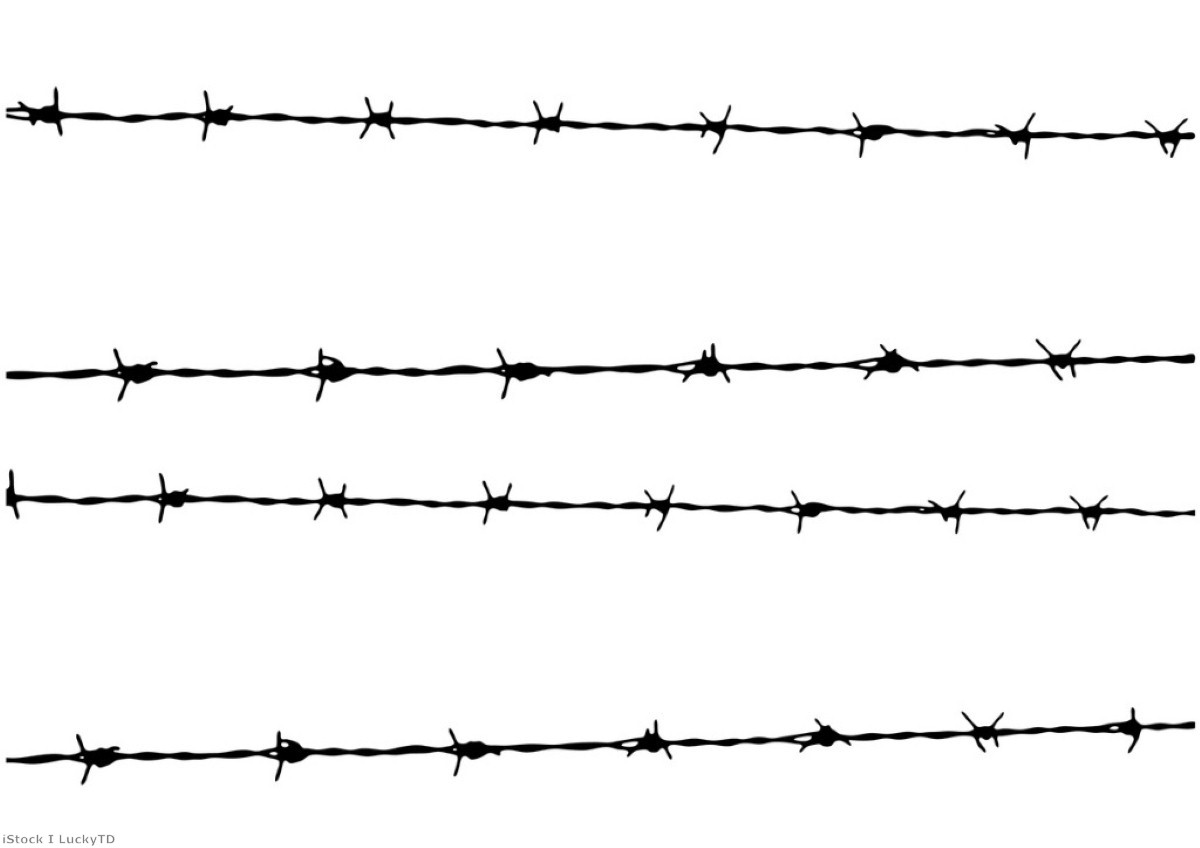 When he wondered if there's a special place in hell for those who promoted Brexit without a plan, Donald Tusk was standing next to Leo Varadkar.  He was not thinking of gridlock in Kent or exports of shellfish or Chris Grayling’s boats –  the things that make us laugh as well as cry.  No, the look of despair on his face suggested he was thinking about the Irish border, and the Good Friday Agreement (GFA), which brought us two decades of peace and is now being treated like some pretty but pointless bauble, for us to discard as soon as we bore of it.

That agreement has been under assault since the start of the Brexit process.  The attacks expose the vulnerability of the GFA itself.  It is easy to forget that it actually cemented the Irish border more firmly in law. Until it was signed in 1998, the Republic still had a claim on the north and the British government, unbelievably, still had a claim on the south via the Government of Ireland Act of 1920.  Articles 2 and 3 of the Irish constitution were changed accordingly, so that its claims on the north were erased, and the UK repealed the 1920 act. Northern Ireland, all agreed, was part of the UK, and so the rationale for the armed struggle on all sides fell away.

'No hard border' is not explicitly part of the GFA. It arises because both states are members of the EU.  The agreement refers to British and Irish governments "wishing to develop still further the unique relationship between their peoples and the close co-operation between their countries as friendly neighbours and as partners in the European Union".   That means membership of the single market and customs union, which establishes the irrelevance of borders to commercial, cultural and scientific exchange between the two states. In other words, you pass from what is still France into what is still Germany or Poland into Slovakia, but you don't notice or care, because your governments have stopped playing the geopolitical game that destroyed the continent twice in the last century.

The absence of a hard border is not the peace, but it makes peace work. It does this on the basis of an idea made popular in the 18th century: that commerce is better than war, that relationships between traders from different communities are preferable to those between those communities' heroes, and that countries trade enough they'll get to like it more than fighting.  The EU does not want to see this baby thrown out with the bathwater of the UK's EU membership. That is what the backstop is all about. The ending of that membership threatens to undermine the goal the GFA was designed to achieve: peaceful normality of the sort that prevails across the EU's internal borders.

Theresa May, though, has assaulted the spirit of the GFA. She proposed the UK withdraw from the EU customs union, which threatens to create a hard border, economic friction, and a smuggler's paradise in the north. She may also have violated a specific clause in it by favouring one side in Northern Ireland when she gave it £1.5bn in return for the support of DUP MPs in Westminster.

More disturbing was the apparent agreement between Sammy Wilson of the DUP and Jeremy Corbyn that the UK should have the right to withdraw unilaterally from the backstop. Neither, one feels, did so for the sake of a global trading Britain open to the world.

The GFA put a terrible conflict to bed, but it also specified the possibility of a united Ireland should a referendum establish majorities for it on each side of the border.  Corbyn, who has never been convinced of the virtue of commerce, has always dreamed of this, perhaps even more fervently than his old mate Gerry Adams. And Wilson, who has recently referred openly to Irish Unionism's violent past, will fight against a united Ireland to his dying day.

Their statements remind us that the GFA is as much a provisional ceasefire as a definitive settlement,. For too many people, Ireland is unfinished business.  That is why, ever since it was signed, and contrary to what you might think should happen, the two most extreme parties in Northern Ireland – Sinn Fein and the DUP – have swept aside the more moderate parties that helped them broker it.

None of us would be thinking about this at all had the Brexit referendum not taken place.  We are playing around with something fragile and precious. And very few MPs seem to have the basic sense of responsibility to recognise how dangerous this little game is.