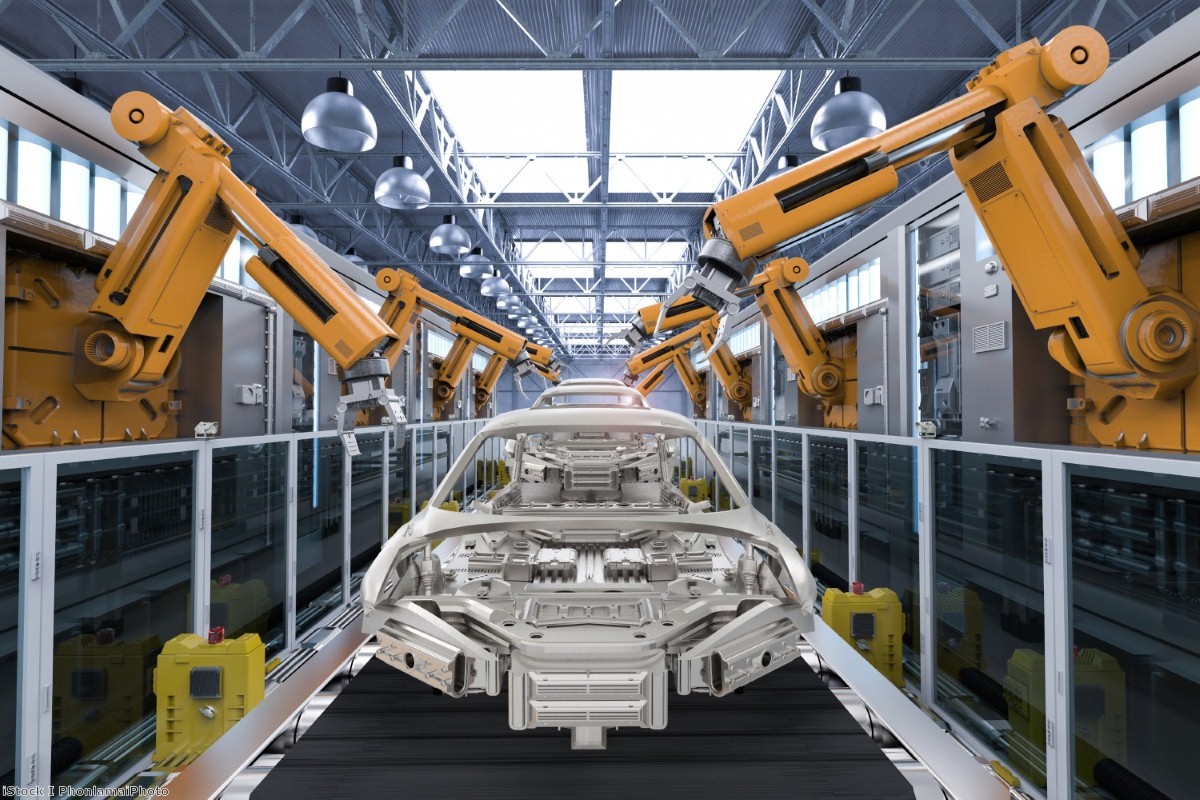 Liam Fox's bombshell admission to dismayed business leaders last week that he couldn't guarantee the British economy would be covered by "most" of the EU's global network of trade agreements after Brexit will rightly worry many.

Remember, this is the man who promised the easiest trade deal in history with the EU, to be completed one minute after midnight on March 30th.

That poses a huge problem for businesses throughout the country, who face the prospect of higher prices for importing goods. And it's especially a problem for exporters who are set to be hammered by tariffs on the other side once we leave the bloc.

But the automotive sector is particularly vulnerable. The industry is export focused, with global – mainly European – supply chains. In recent months this has been laid bare by the exodus of top car companies.

Jaguar Land Rover, the crown jewel in British manufacturing, announced it would cut 4,500 jobs and shift production of one of their new models to Slovakia. In Wales we’ve seen 400 jobs axed at the Ford plant in Bridgend. This week, Nissan U-turned on building their X-Trail SUV model at their Sunderland plant. These decisions add to the chorus of top manufacturers like Airbus, Panasonic and Sony warning that Brexit is a game changer for them.

There’s a reason for this shift. The industry has been a major beneficiary of the UK’s EU membership. Member status has seen production and distribution costs slashed: no tariffs, no border checks, no customs.

Then there's the regulation. While the UK remains inside the EU, it can shape the policies that apply to its key industries. The free movement of goods, people and services is also crucial, allowing car parts to be imported and exported for free and enabling companies to hire the best talent, wherever it comes from. The average car is made up of 30,000 different parts, 41% of which are imported or re-imported several times over, so frictionless trade makes this easy and cost effective.

If we leave the EU and the single market and customs union, as the government intends to, import and export tariffs are likely to apply. Given the delays at the border that will ensue, this poses a significant hurdle for the majority of UK makers of cars and parts who currently work seamlessly across the EU.

We'll fall foul of 'rules of origin' requirements, which could tempt exporters to restructure their operations to reduce the percentage of their products manufactured in the UK.

The government's Brexit plan will not protect our key industries from these risks while the tight Article 50 timetable cannot possibly give us the amount of time needed to try to alleviate its worst effects. We're facing a clear-out of UK manufacturing jobs.

Of course, the UK can still decide to stay an EU member, concentrate on reforming the EU from within, and fixing the domestic problems in our country which drove the Brexit vote in the first place.

But whatever we decide, if companies like Jaguar Land Rover and Ford continue to be driven away by Brexit, a car crash for the UK economy won't be far off.

Jo Stevens is the Labour MP for Cardiff Central and a Best for Britain supporter.