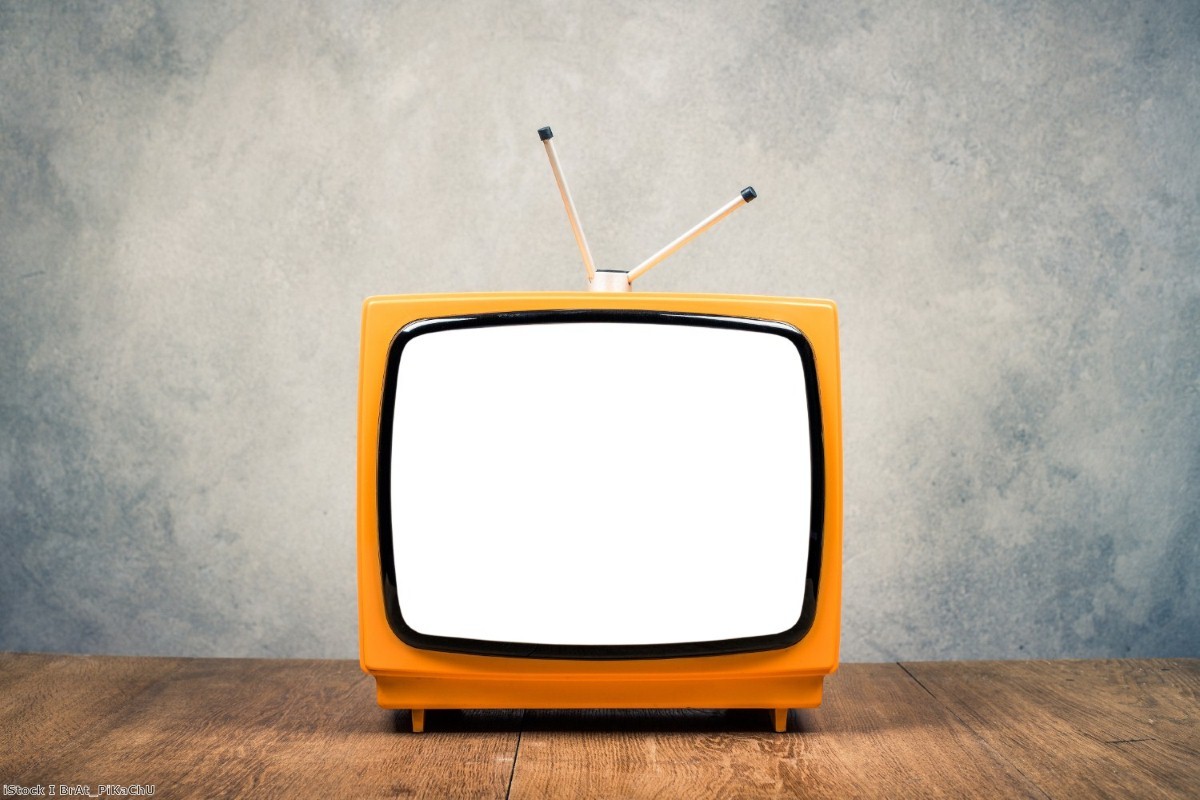 There was a story which was noticeably absent on Monday's front pages: Sunday night's Brexit TV leaders' debate. That’s because, for all the valiant efforts of broadcasters, there wasn't one.

The past month has seen fierce, impassioned interventions involving all parties. A clash of Britain's warring clans…on the topic of whether to have a TV leaders debate on Brexit. Time, effort and energy  which could have been spent actually engaging voters on where we take our country now.

In the end, four party figures came together to put forward their vision for the country – including two Conservatives (James Cleverly putting forward the PM's vision, and Jacob Rees-Mogg for the Tory right), alongside Labour MP Barry Gardiner, host Krishnan Guru-Murthy and Green MP Caroline Lucas.

As Sky News' Faisal Islam tweeted, it gave us a shimmer of "much needed reflection of the main strands of the parliamentary problem ahead of us". But while the speakers should be commended for standing up for their views, it was glaringly clear to viewers that none of them are leaders of their parties.

It's a sad reflection of where we are in the 21st Century that our party leaders cannot even agree on how to debate each other.

But we should be used to TV leaders debates by now: we've had versions of them in each of the last three general elections. The need for them has only grown, too.

In an age where much of what we see and read about politics is micro-targeted and atomised, TV leaders' debates offer a rare shared event for supporters of all parties and none.

Where we know that the message being put forward is going to the whole country – not manipulated or distorted to reach 100 people on a Facebook feed.

When done fairly, they can be a great democratic aid – assisting voters as they prepare to have their say in elections and referendums.

In 2017, ERS research found that 56% of people believed leaders' debates were important in helping them make their decision. More than 4m people watched BBC Question Time leaders' special that year. Over a third of viewers said it influenced their vote. That would amount to 1.4m people.

That's why the Electoral Reform Society backed Sky News' campaign for proper, guaranteed general election debates between party leaders – a petition which has now hurtled past the necessary 100,000 signatories to be considered for a parliamentary debate.

Here's a basic principle we need to get behind: it shouldn't be for politicians to decide how they are scrutinised in TV debates. These broadcasts are a core part of elections. They are part of the democratic framework of the UK. So let's get some clear rules in place. Party leaders must take part.

A Debates Commission – initiated by the Speaker and with representation from voters – could ensure democracy in the 21st century is on the public's terms, not party apparatchiks.

In our multi-party, diverse and decentralised democracy, they must ensure more than two parties are represented. Whatever your take on Brexit, or the million other issues Britain faces, it's clear that neither Theresa May nor Jeremy Corbyn can represent the entire spectrum of views.

Thankfully, MPs and leaders have a second chance. On the January 7th, a Commons committee will discuss the Make Debates Happen petition to get guaranteed TV election debates. Sorting that is surely the least voters deserve.

Willie Sullivan is senior director of campaigns at the Electoral Reform Society.