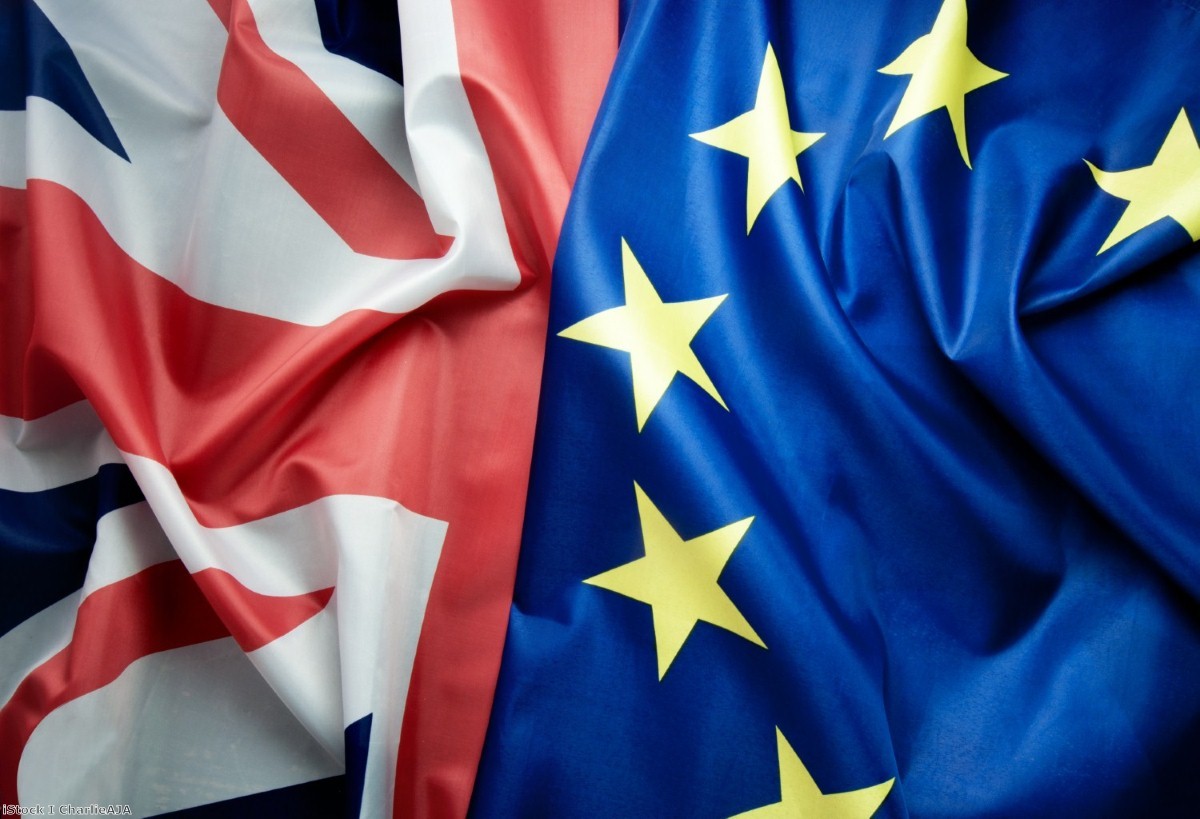 We broke the Labour whip for a People’s Vote

By James Coldwell and Eleanor Kerslake

We are Labour councillors in Southwark, south London. Last week at full Council Assembly, for the first time as elected members, we voted against the position adopted by the Labour group. The topic which caused this fracture, predictably enough, was Brexit.

Rather than restating Labour's 'six texts', we chose to support a clear call for a People's Vote.

We weren't comfortable rebels. We are very proud of Labour's record in Southwark and manifesto. We won't be taking to social media to criticise our colleagues or defend ourselves. However, we wanted to say in one place, here, why we did what we did, and why we believe the country must have a People’s Vote.

When a general election arrives we'll fight for what this country desperately needs: a Labour government. However, the past two years have shown that Brexit posed a question the politicians have failed to answer. The only solution to reunite the country is to ask the people again, now we know better what is on the table and at risk.

Our decision has put us, and some of our colleagues, in a difficult position. It means we will be subject to disciplinary action. It is possible we will have the whip removed for a period of time. This would be entirely fair and in keeping with party rules.

We have, on this one occasion, distanced ourselves from collective responsibility and we accept whatever consequences stem from that. It is a sad side effect that our Labour colleagues, many of whom are close personal friends, are the ones who have to enforce the rules.

Unsurprisingly, a small band of keyboard warriors squawked at us for "grandstanding". Get back to sorting out the bins! Leave Brexit to the MPs and civil servants, they told us. Well, on this point we beg to differ.

It is a huge shame that local councillors have been largely excluded from the national conversation on Brexit since 2016. When people lose their jobs, or are pushed into rent arrears by spiralling costs, it is the local council who are the first line of defence. And since Brexit will affect the poorest in society more than anyone else, it is entirely right that councils across the country are taking a stand. And incidentally, you can do both – in the days since the vote we have back working hard for the residents we represent.

Brexit provides different challenges to local authorities in different parts of the UK. In London and other big cities with large European populations, the government's shameful delay in securing EU citizens' rights has weighed heavily on many communities. In the northeast, the dominance of a small number of major employers in the manufacturing sector means job losses are a greater concern. In Northern Ireland, the prospect of a return to a hard border with the Republic is a graver risk than anything we face on the UK mainland.

For the two of us, it was so important to speak out against the dangers of Brexit that we were prepared to face being suspended by the party we love. The cause of the mess we find ourselves in is not the Labour rule book, nor Southwark Council's decision to debate Brexit, but the vital need for the Labour party to update its policy on Brexit as we watch the government's deal go down in smoke.

We know hundreds of Labour councillors across the UK believe a People's Vote with the option to Remain is now an urgent necessity, and the best chance to protect the communities we serve against the risks from Brexit. That's why, in advance of the historic vote in parliament next week, we are adding our names to the letter from Labour councillors calling on Jeremy Corbyn to back it. We encourage all our Labour councillor colleagues across the UK to do the same.