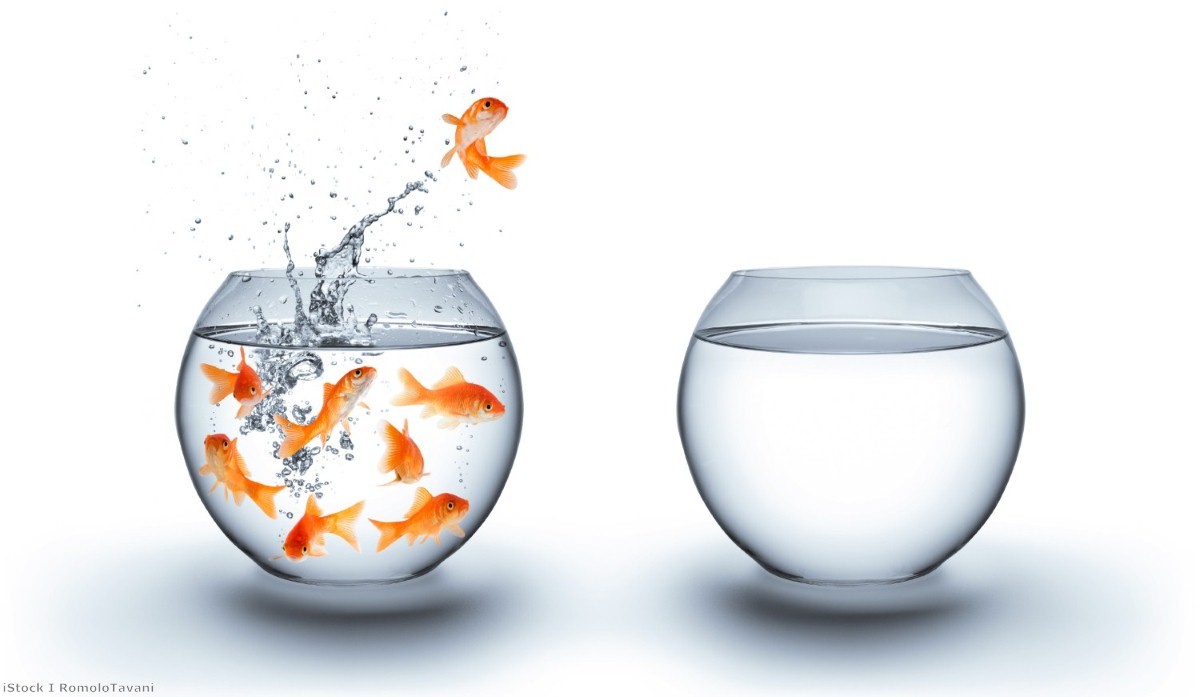 Brexit and fishing: Why we’re all wrong

All countries like to tell themselves stories about who they are. Those stories frequently privilege romance over raw figures and hark back to cherished traditions. So it is with Brexit. Before we discuss financial services or car manufacturing, we return to the comforting geographical and emotional landscape of our ‘island nation’. And that means fishing.

But the consensus is wrong. Fisheries should not be seen as the sole potential Brexit dividend. Even the current brouhaha around President Macron’s fishing threat has the wrong focus. Yes, France could force us into an indefinite customs-union backstop, and yes, each member state has a veto over our future trade deal. But none of this is really the point. There are no benefits to our fishing communities even if everything goes to plan.

Put aside the Common Fisheries Policy for a moment and just focus on the single market and customs union. The most important element is the symmetrical inversion of supply and demand in our fish trade. We export the vast majority of the fish we catch and import the vast majority of the fish we consume. This is why we need full access to the EU market.

If May gets her way, we will leave both the customs union and single market. It is possible, though not guaranteed, that we could negotiate a zero-tariff arrangement as part of a trade deal, but that still leaves a host of problems. Outside the customs union, fish products will face rules-of-origin requirements – a particular problem for the processing industry, which imports fish from outside the EU and then exports its products into it. If those products are disqualified from the EU’s tariff liberalisation, much of the industry could become unviable.

As for the single market, not only will fish products face new non-tariff barriers, such as labelling, but they will need to undergo border checks when entering the EU. At the moment Calais does not have the necessary inspection posts. Even if it builds some during the transition period, fish exporters could find that their products get stuck in daily tailbacks – a disaster for an industry which depends on rapid transport and freshness of its goods.

This problem will also not be resolved by signing up for a Norway-type solution. The EEA specifically excludes agriculture and fisheries, and the UK and EU will have to negotiate a bespoke fisheries agreement under brutal time constraints.

We concentrate a lot on fishing itself. Fish processing is somewhat less romantic. It does, however, account for around 75% of the sector’s economic output. Crucially, it also employs around 14,000 people from the EU. Most of these workers would fall into May’s hated ‘low-skilled’ bracket and it is unclear how the government plans to persuade all these people to remain or hire new workers to replace them.

There’s more. While we export the bulk of our fish to the EU, the majority of the fish we import comes from outside it, in particular Norway and Iceland. This includes 90% of our cod. British importers are therefore less exposed to Brexit than exporters. While a bad Brexit will therefore not much affect the fish on our dinner tables, it could prove fatal to our fishing communities. It’s again a question of asymmetrical power: if things go wrong the EU can debilitate our export trade by imposing steep tariffs and other barriers, but because we don’t buy much from them, we can’t retaliate. Who will be British fishing’s answer to the fabled German car manufacturers begging the government to give the EU a good deal?

Then we have the Common Fisheries Policy (CFP) itself. The CFP has become Brexit’s whipping-boy – the EU child that not even devoted europhiles can publicly bring themselves to love. And it is true that the CFP has given fishers a raw deal in many ways. But, as so frequently in this debate, the real culprit is the UK government, not the EU – and there is no utopia waiting for when we leave.

There are two key resentments with the CFP. The first centres around other states’ access to our waters. The second is the shoddy access granted to small British fleets.

The Brexit dream is to be an ‘independent coastal state’ where we can determine who fishes where. But in all instances we are governed by the United Nations Convention on the Law of the Sea. Article 62 compels states to “give other states access to the surplus of the allowable catch”.

How do we allocate those stocks between states? The EU and Norway currently use a system of quotas, which is unlikely to change. Quotas can, however, be altered, so May demanded a “fairer allocation of fishing opportunities” in her Mansion House speech earlier this year. But with an audacity which must offend the prime minister, fish are not renowned for respecting national borders.

At the moment the CFP is governed by the principle of ‘relative stability’, which is based largely on historical catches and puts the emphasis on preserving coastal communities. An effort to radically alter fishing allocations could necessitate the replacement of relative stability with something called ‘zonal attachment’. Zonal attachment overlooks historical catches and privileges the fish stocks currently in a country’s territory. But fish which migrate into British waters can also migrate out of them. Fishers could find themselves at the mercy not of the EU, but of the fish themselves.

As for the allocation granted within the UK, this is a matter for the government. The EU did not force large companies to dominate the British quota for fish stocks at the expense of small-scale enterprises. And if the government did now want to confiscate existing allocations, they would fall foul of international property law – thus necessitating lengthy litigation and compensation.

At the end of it, we come to the basic matter of trade-offs. Many British fishers of course want to sell their goods into the EU without letting EU vessels dominate our waters. Their complaint is not their own market access but the EU’s access to our stocks. But as with everything in Brexit, we can’t keep the benefits of membership while liberating ourselves from its compromises or drawbacks. Everything related to our departure from either the single market or CFP will require intensive negotiation at EU level. Brussels will not permit any new framework which it sees as disadvantaging its own fishers. And if the UK wants to play hardball on fish, the EU can play hardball on everything else – not least our access to its fishing markets.

Fisheries are not the lone golden opportunity waiting to be seized from Brexit’s sewage flotilla. Quitting the CFP may leave the industry the same as before or even worse off, while a hard Brexit could prove ruinous to fishers and processors alike. If, amid the churning disappointments of the last two years, the nation’s dreams and ambitions can now be distilled into our future status as an independent coastal state, we have still not learnt to be careful what we wish for.